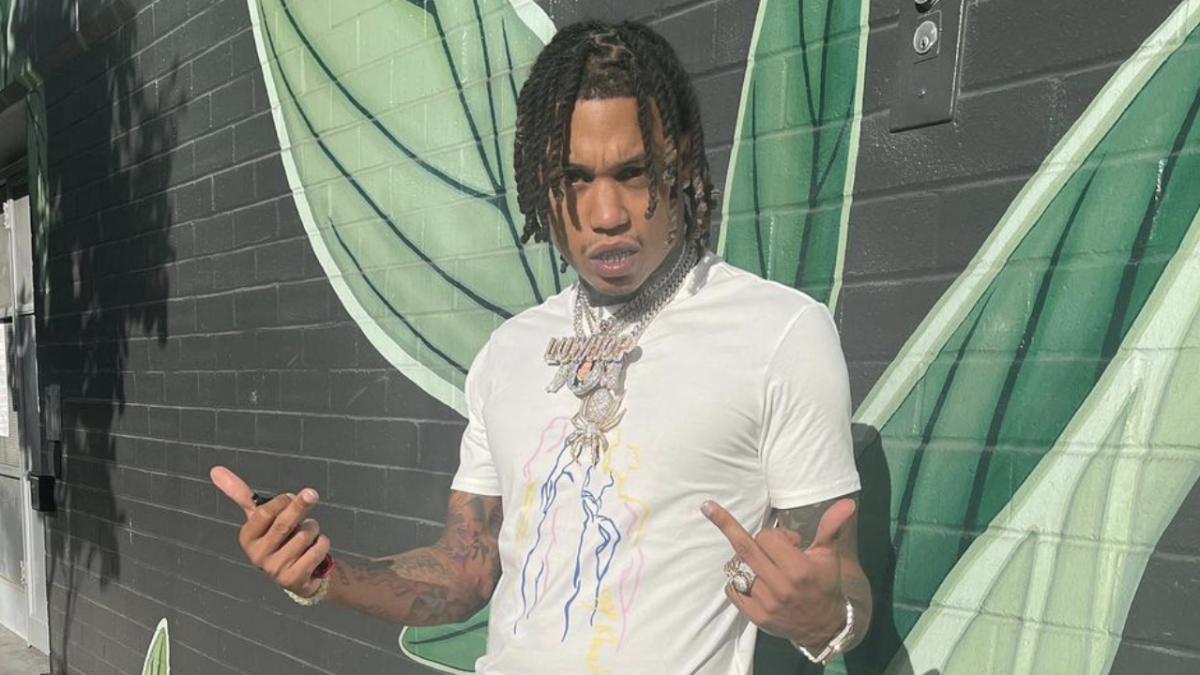 While Fast & Furious 9 is hitting theaters later this month, that doesn’t give drivers a reason to channel their inner-Vin Diesel and to be reckless with their exotic sports cars. Baton Rouge rapper Tec is counting his blessings after totaling his highlighter yellow Corvette (C8).

“Thank you lord that I’m still alive & free shit coulda been worse RiP the C8,” he wrote with a photo of the destroyed vehicle on Monday (June 14).

The picture finds the hood of the Corvette completely crushed with the bumper barely hanging on and a huge hole in the windshield. Fully loaded 2020 Corvette (C8) models can carry a price tag above $80,000.

“U blessed thug,” Bam said. “Fck that car u can buy another 1 can’t buy another.”

Tec isn’t sweating the crash as he hopped on a flight Tuesday (June 15) to another destination. On the music front, Tec has remained relatively quiet on the music front compared to his rapid-fire output in 2020. 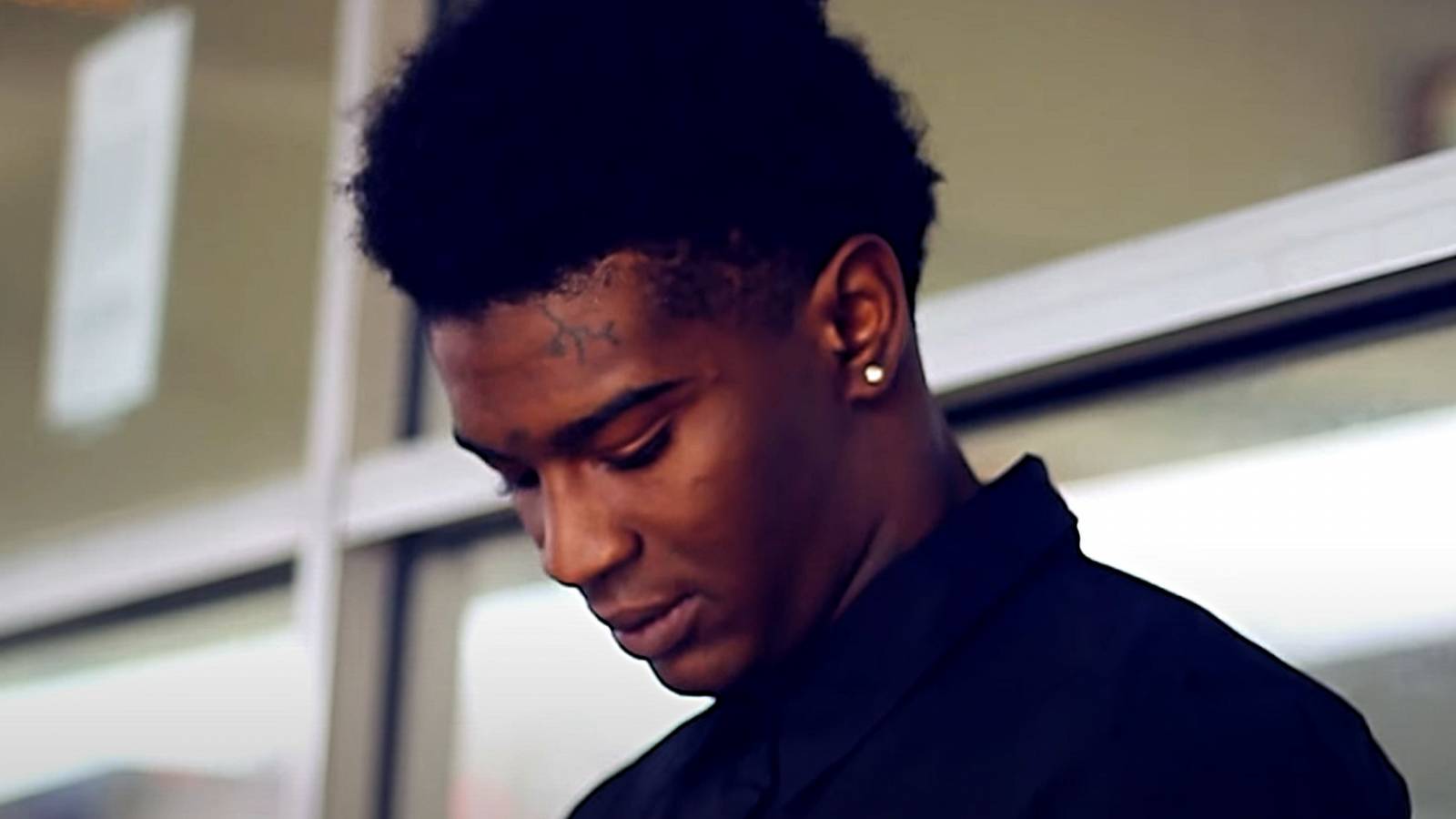 In May, the Baton Rouge native connected with Huncho Yolo for the release of their “Vampire” video. Give the visual a look below.