John Tashiro For The Fiends

J. Cole only released The Off-Season in May, but he’s already busy working on his next collaboration.

On Sunday (June 13), he linked up with Lil Tjay and fellow Dreamville rapper Bas in The Bronx, New York City to film a music video for an unreleased track. Tjay posted various photos from the shoot on Instagram with the caption, “Ima rich n-gga no I ain’t clouted.”

In a separate video, J. Cole, Lil Tjay and Bas can be seen rapping into the camera near a bridge with a crew of people behind them.

Bas called the collaboration “song of the summer” on his Instagram Stories and also shared a 20-second snippet of the track while driving through the city.

During a December 2019 interview with HipHopCanada, Lil Tjay talked about what it was like growing up in The Bronx.

“Growing up in the Bronx is unusual when you compare it to other cities,” he said. “There’s a lot of versatility out there as well as different types of people. It’s definitely a place of poverty over all, it’s literally just the hood though, it’s different from some places I’ve been. New York City is kind of how it looks.” 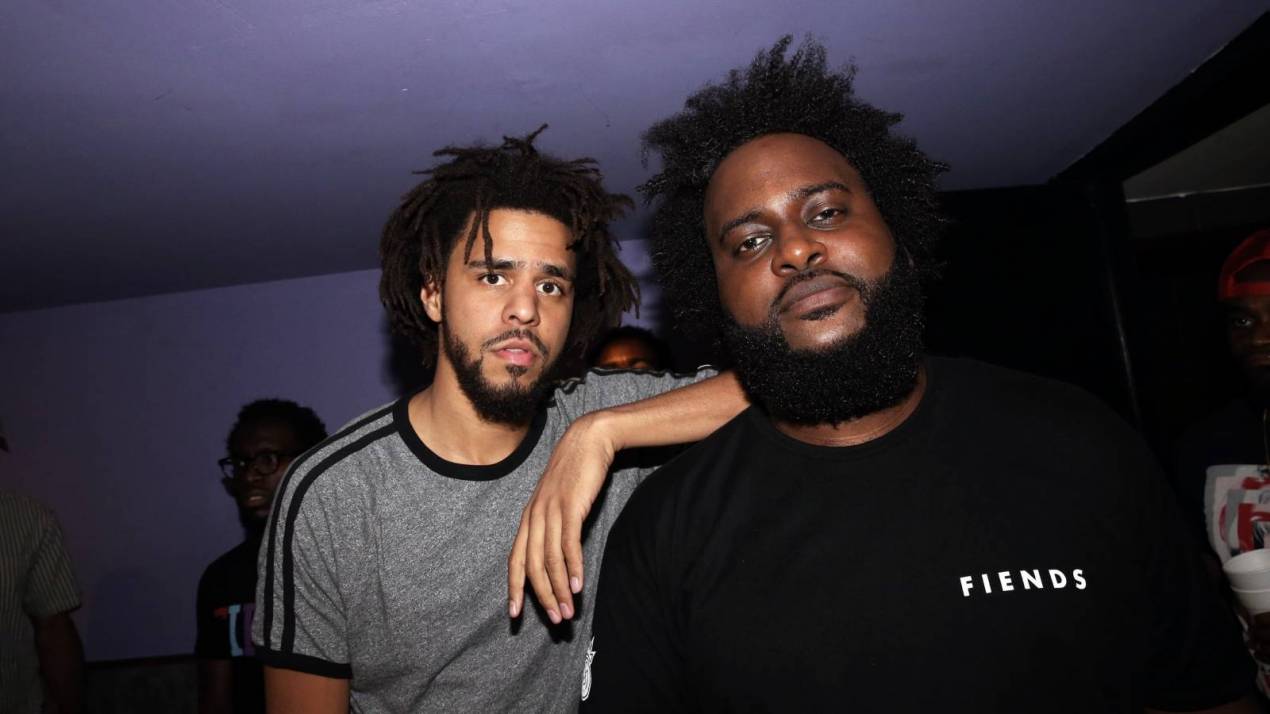 Bas previously sampled the 1993 movie A Bronx Tale on the “Great Ones” interlude off his Milky Way album.

“That’s one of my favorite movies ever, and I just thought there was so much wisdom in that scene,” he told Genius. “I’ve probably been where Sonny’s at, where I’ve had some really great ones in my life. He’s like you only get three, pretty much, once every decade. They’re like the great fighters. It just struck a chord with me. You’ve gotta mature.”