Megan Thee Stallion is preparing to bring her most famous persona back out for the summer.

On Sunday (June 6), the Hot Girl Coach and 3x-Grammy Award winner shared a Twitter video similar to the one she released when she stated she was taking a break from music to recharge. The animated video sees a cartoon version of Meg inside of a cryogenic chamber as her vital signs regarding mental health, confidence and her signature knee strength all rise.

When all the signs peak at 100 percent, the video cuts to the animated Meg whose eyes then open.

TINA SNOW IS BACK ❄️ pic.twitter.com/lPfodxECby

The famed alter-ego of the Houston rap star made its presence felt on her breakthrough mixtape Tina Snow in 2018. Led by the single “Big Ole Freak,” the project pulled Megan Thee Stallion into the spotlight, eventually leading to a management deal with Roc Nation in 2019. Previously, she alluded to the history behind the alter-ego, a play on Pimp C’s fabled Tony Snow character.

“Pimp C is one of my favorite rappers,” Megan said in a 2019 interview. “In my music, I want people to feel how Pimp C made me feel. Like he make me feel real cool, real playa. So that’s what I’m trying to bring to the ladies, that real cool, that real swag.” 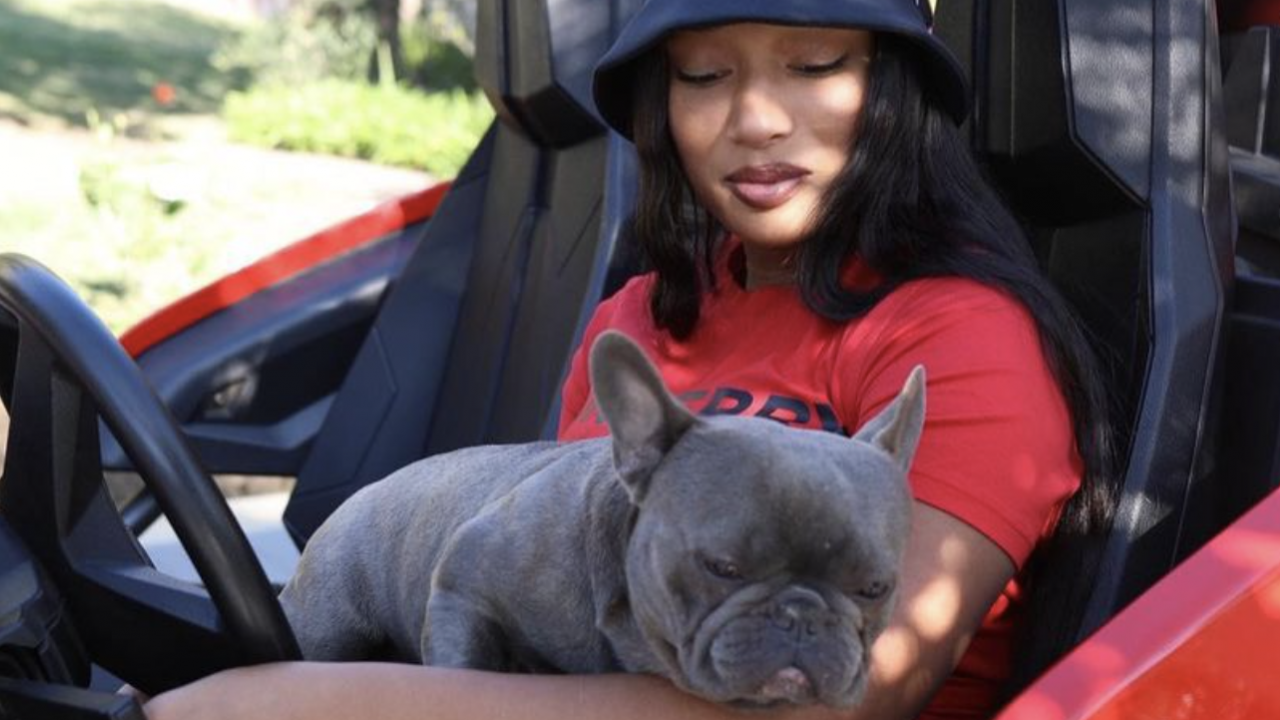 Although Megan’s break from music only last less than two months, she’s remained busy and in the public eye. Along with a newly announced Snapchat series, Megan jumped on Lil Baby’s “On Me (Remix),” announced festival dates for Rolling Loud, Lollapalooza and more.