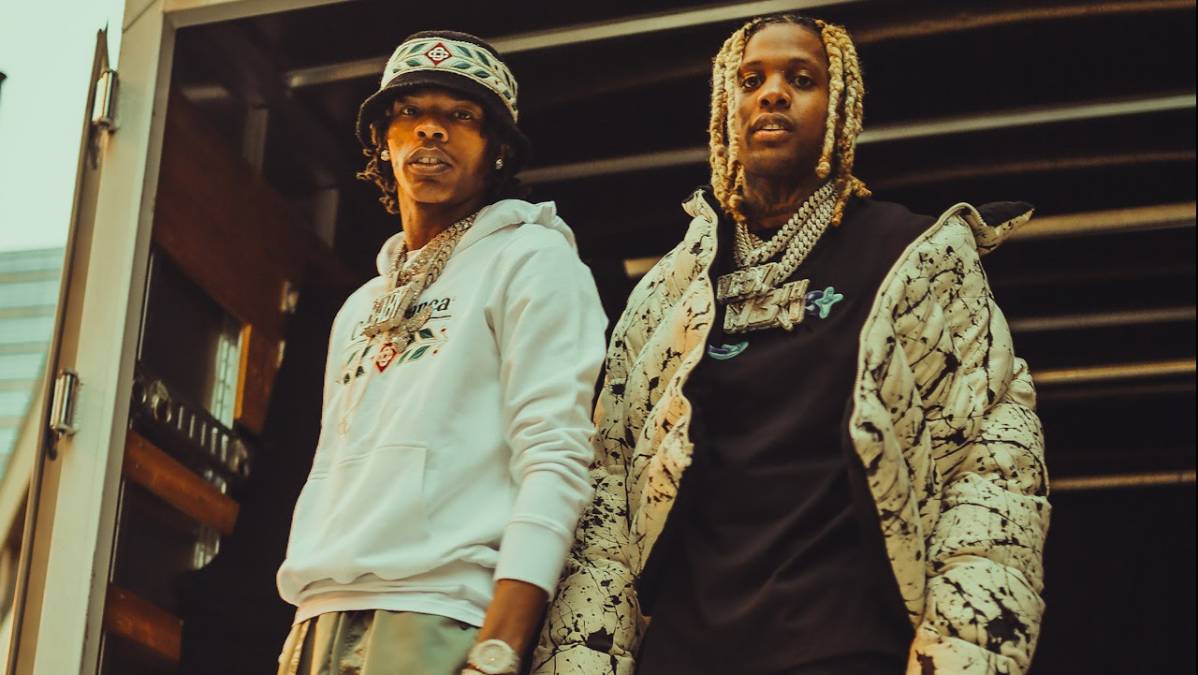 With Lil Baby and Lil Durk’s Voice of the Heroes ready for Friday (June 4), the rap duo decided to give fans a taste of the project prior to its arrival. On Monday (May 31), Durk and Baby provided a Memorial Day gift with the release of the album’s title track and accompanying visual.

The Atlanta and Chicago natives connect to trade verses over harrowing production. Lil Durk reflects on missing a year of his kids’ lives while Lil Baby lets the Hip Hop world know he’s slowing down on the features unless he feels the artist is worthy of being blessed with a verse.

As for the visual, Lil Durk and Lil Baby take it back to the trenches and give back to the community. They even rented out a couple of cop cars for the gritty clip.

During a 2018 interview with Billboard, Durkio detailed the chemistry he had with Lil Baby in the studio and this was when they first started working together after Durk moved to the ATL.

“We look at each other like brothers,” he said. “We don’t go in the studio and do just one song. We’ll do six or seven songs one night. Then the next day we’ll slide to the studio and do seven more. That’s how you stack up on your music. I got about 900 songs.”

Watch the video below and pre-order Voice of the Heroes here.