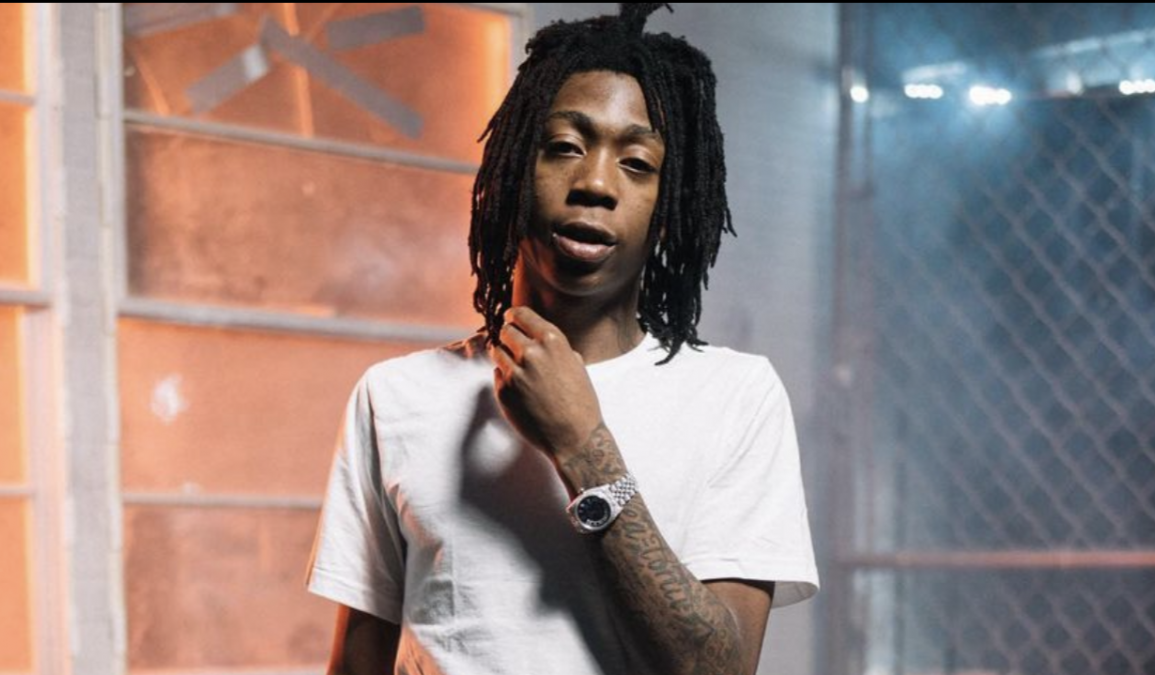 Dallas, TX – Lil Loaded reportedly passed away on Monday (May 31) at age 20. While details remain scarce, social media speculation has run rampant that the Dallas native allegedly died by suicide. Fans captured Loaded’s harrowing final Instagram Story from Monday where he reflects on his life and seems ready for the next chapter.

“Dear most high,” he began. “Please forgive me for my shortcomings and all of the times I’ve fell short of making you proud and being appreciative of all the blessings that have been put in my life. Sometimes the lines are blurred between being solid and being heartless.”

An alleged friend of Lil Loaded took to his own Instagram Story and blamed a woman in his life that had events transpire that pushed him toward the edge.

Lil Loaded kill himself over his girl, smh, Rest In Peace💔 pic.twitter.com/whoBxj4LSq

The CRIPTAPE rapper was arrested in November on murder charges in connection to the shooting of his friend 18-year-old Khalia Walker. He was released on bond in December.

In March, the murder charges were lessened to manslaughter, but a Dallas County grand jury determined he “recklessly” caused Walker’s death, which resulted in the lowered charge. 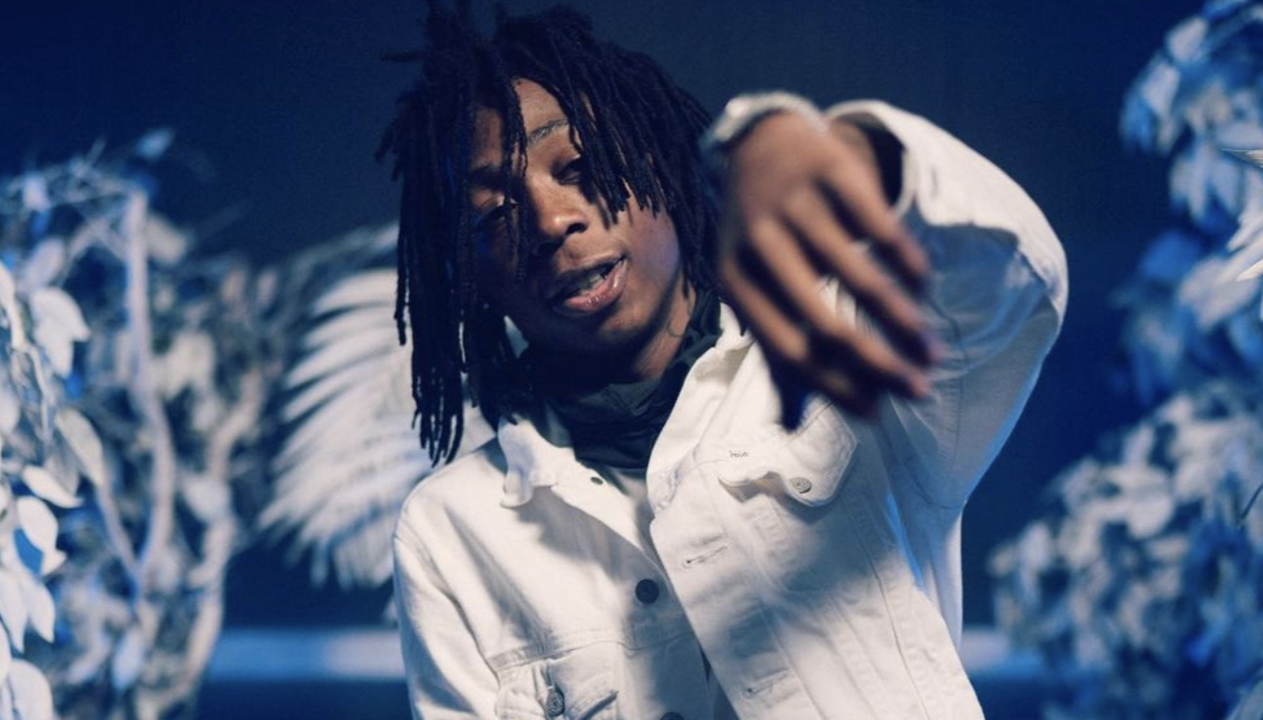 HipHopDX sends our condolences to Lil Loaded’s family, friends and fans at this time.