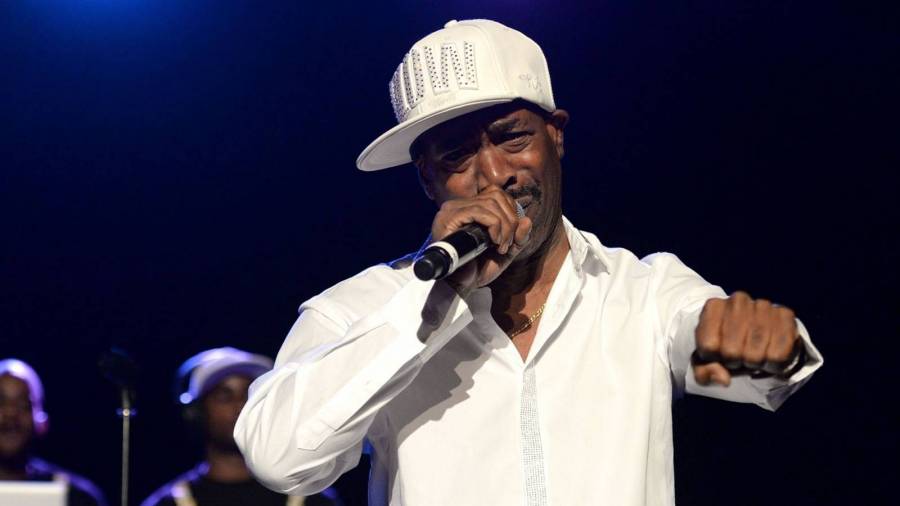 Hip Hop pioneer Kurtis Blow — who was the first MC to earn a gold plaque from the Recording Industry Association of America (RIAA) — has announced “The Breaks” will be immortalized as a non-fungible token (NFT).

A digital rendering of the iconic song will be released as 41 non-fungible tokens, marking Kurtis Blow’s foray into the NFT space.

Blow, an ordained minister, thanks his higher power for not only surviving multiple heart scares but also providing the chance to celebrate “The Breaks” 41 years after its release in 1980 by preserving it on a blockchain.

“My first NFT,” he tells HipHopDX with an air of satisfaction. “I am grateful for opportunity. From a heart transplant to a NFT of the first certified gold record in Hip Hop is simply amazing. These are the breaks!!! God did it.”

A gold record wasn’t Kurtis Blow’s only first. He was also the first rapper signed to a major label, first to film a Hip Hop commercial and first to bring Hip Hop to Europe with punk rock legends The Clash. 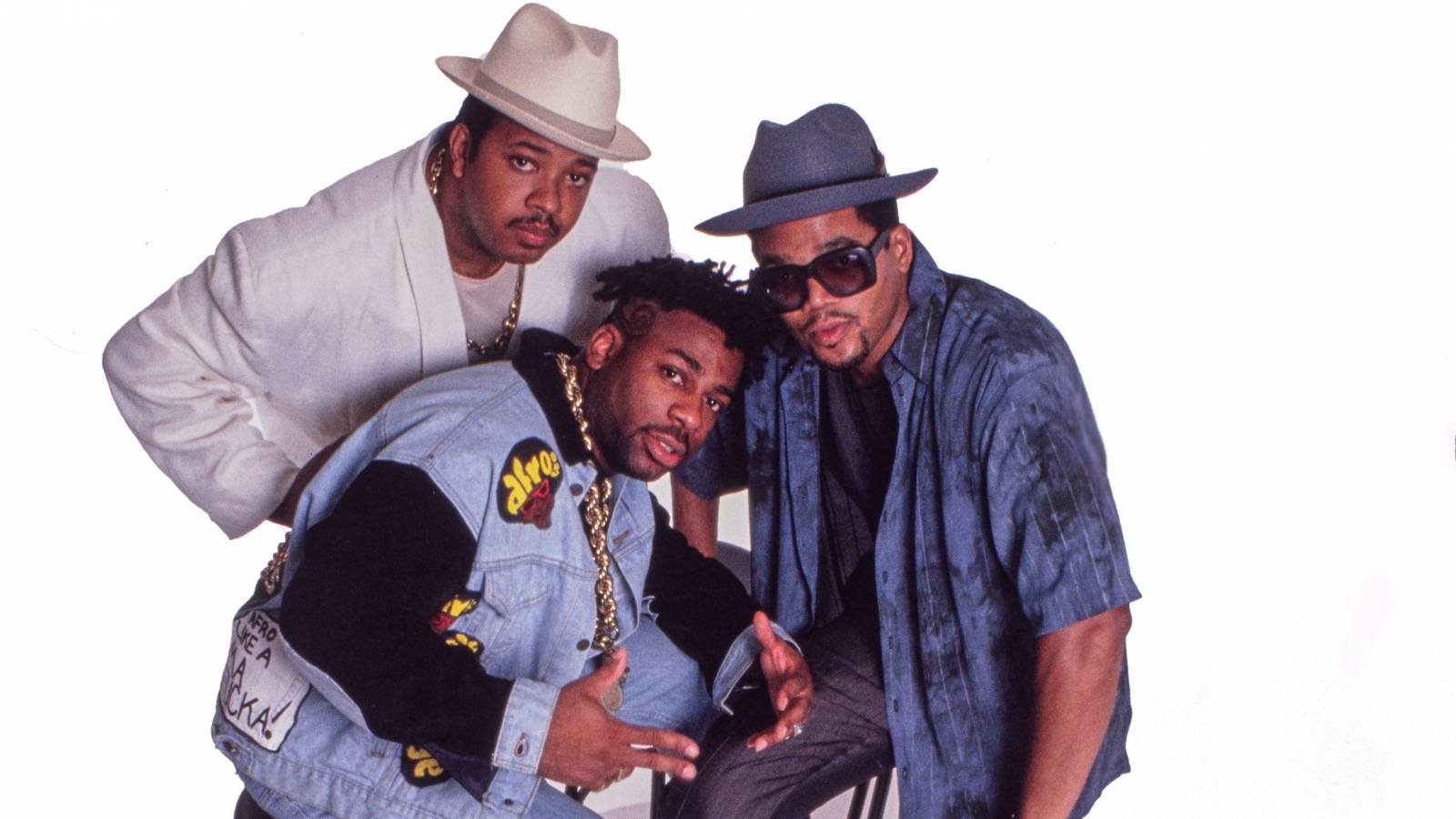 The NFT release is a collaboration with Godspeed Labs and Launch featuring a near-perfect rendering of the gold record plaque commemorating “The Breaks,” which is taken from Kurtis Blow’s self-titled debut album.

The 41 numbered editions will be sold over a 41-hour auction from 9 a.m. PST on June 4 through 2 a.m. PST on June 6 to represent the 41 years of Hip Hop innovation that followed the historic song.