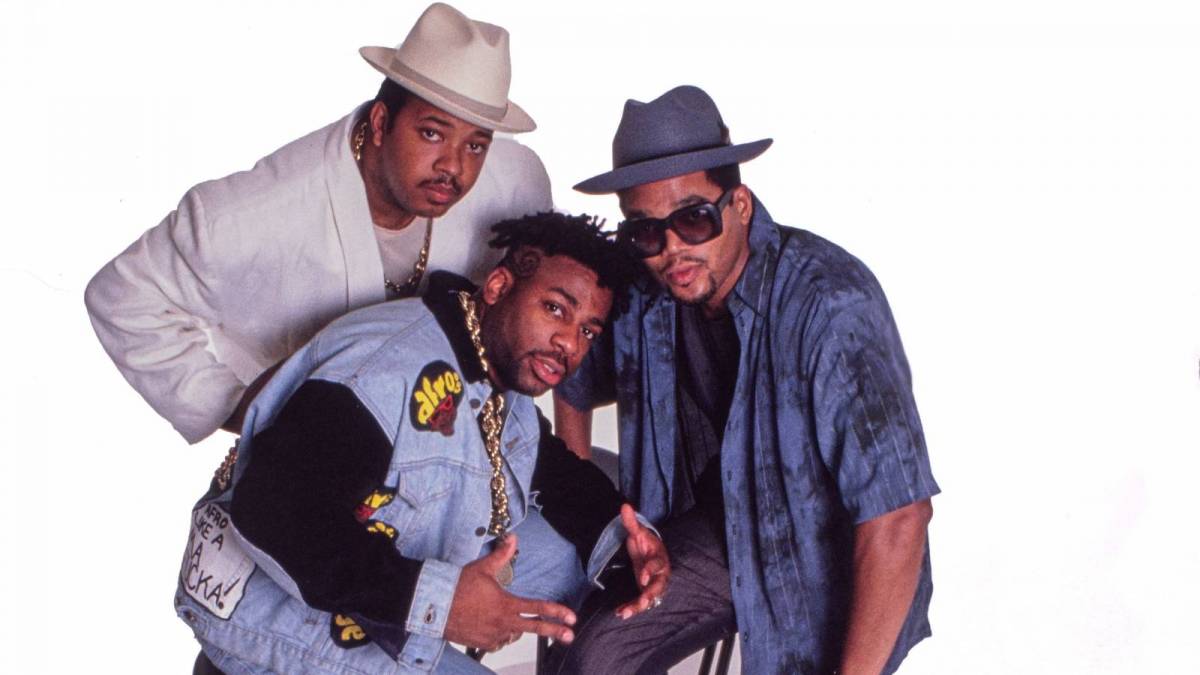 Run-DMC is one of the only Hip Hop groups to be inducted into the Rock and Roll Hall of Fame — and for good reason. Together, Darryl “DMC” McDaniels, Joseph “Rev Run” Simmons and the late Jam Master Jay sold millions of records, were the first to earn a gold record from the Recording Industry Association of America (RIAA) and first to have a music video on MTV (when they actually played music videos).

Decades into their career, Run-DMC is making history again by dropping a collection of artwork NFTs representing a limited edition vinyl album, another pioneering move for the group. According to Business Wire, Run-DMC is releasing the NFTs featuring artwork by rising Los Angeles-based artist Reena Tolentino with 12on12. The drop is to celebrate the 35th anniversary of their seminal 1986 album Raising Hell and pay tribute to Jam Master Jay.

“There are so many things that influence and inspire us,” DMC said in a press release. “Music is one of them. It’s a never-ending process. We are happy to showcase where some of it comes from! It all starts and ends with vinyl! If it ain’t vinyl…Then it ain’t vinyl!”

NFTs have exploded in recent months, with countless Hip Hop artists throwing their hat in the ring. 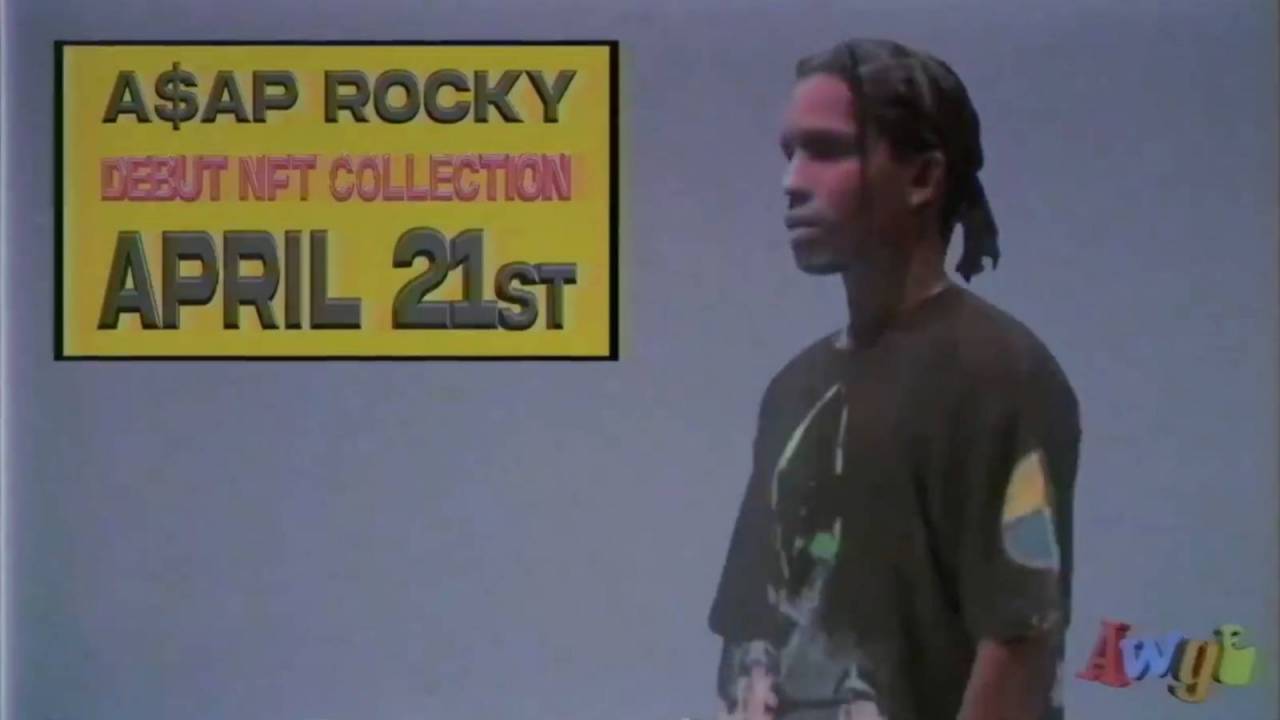 “I’ve attempted to re-create some of those collections from that time in my life and I know I’m not alone,” he said. “I wanted to give this drop the same vibe of, ‘Oh, man I gotta get just that one or maybe even the whole set!’ It’s been a lot of fun coming up with ideas from my own collecting passion.”

Check out Run-DMC’s NFTs below.