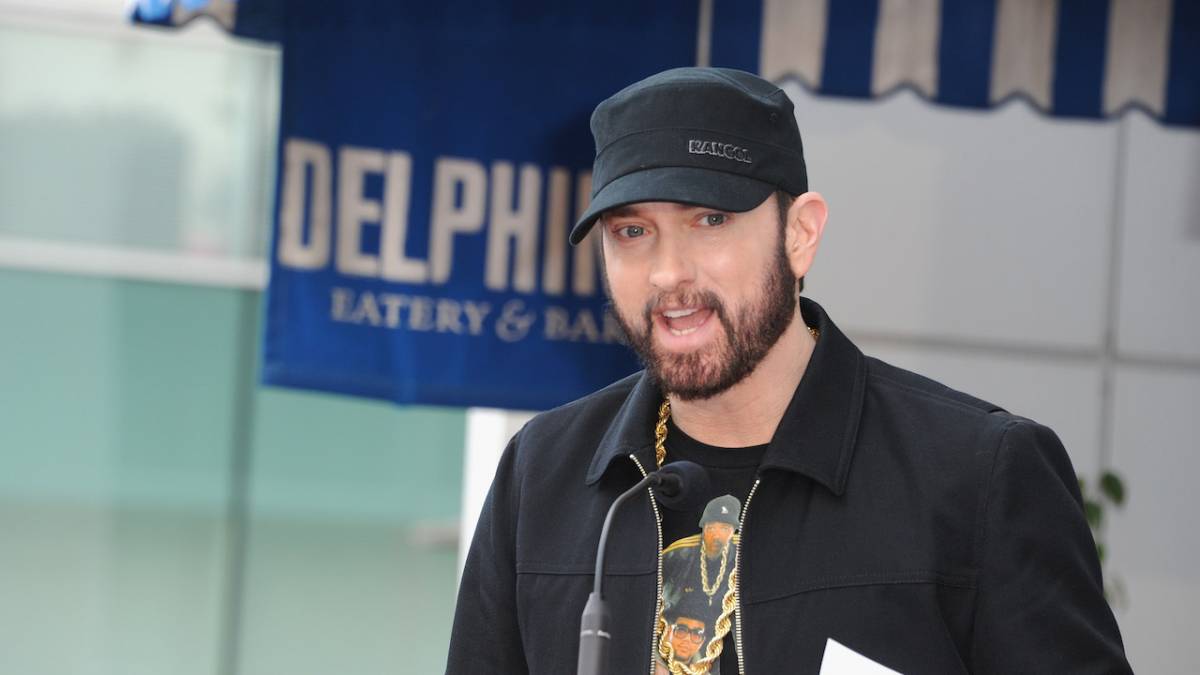 Eminem’s official foray into the world of non-fungible tokens or NFTs has both a name and sweet deal for longtime fans.

On Sunday (April 25), Eminem partnered with NFT marketplace Nifty Getaway for ShadyCon, where the Hip Hop legend will offer up original instrumentals and a pair of action figures. The event kicks off at 6:30 p.m. EST when fans can also bid on exclusive Eminem collectibles.

“I’ve been collecting since I was a kid, everything from comic books to baseball cards to toys, as well as every rap album on cassette I could get my hands on,”  Eminem said in a statement. “Not much has changed for me as an adult. I’ve attempted to re-create some of those collections from that time in my life and I know I’m not alone. I wanted to give this drop the same vibe of, ‘Oh, man I gotta get just that one or maybe even the whole set!’ It’s been a lot of fun coming up with ideas from my own collecting passion.”

What the hells an NFT? Guide to the @niftygateway drop on the site – https://t.co/aVekoOLBKl pic.twitter.com/EGMl0FPQsY

Eminem recently saw his “Without Me” video spoofed on Saturday Night Live by Pete Davidson and Jack Harlow for a explanation as to what non-fungible tokens are and how people can get their hands on them. The video not only got Em’s stamp of approval, but he also decided to utilize it to help tease ShadyCon. 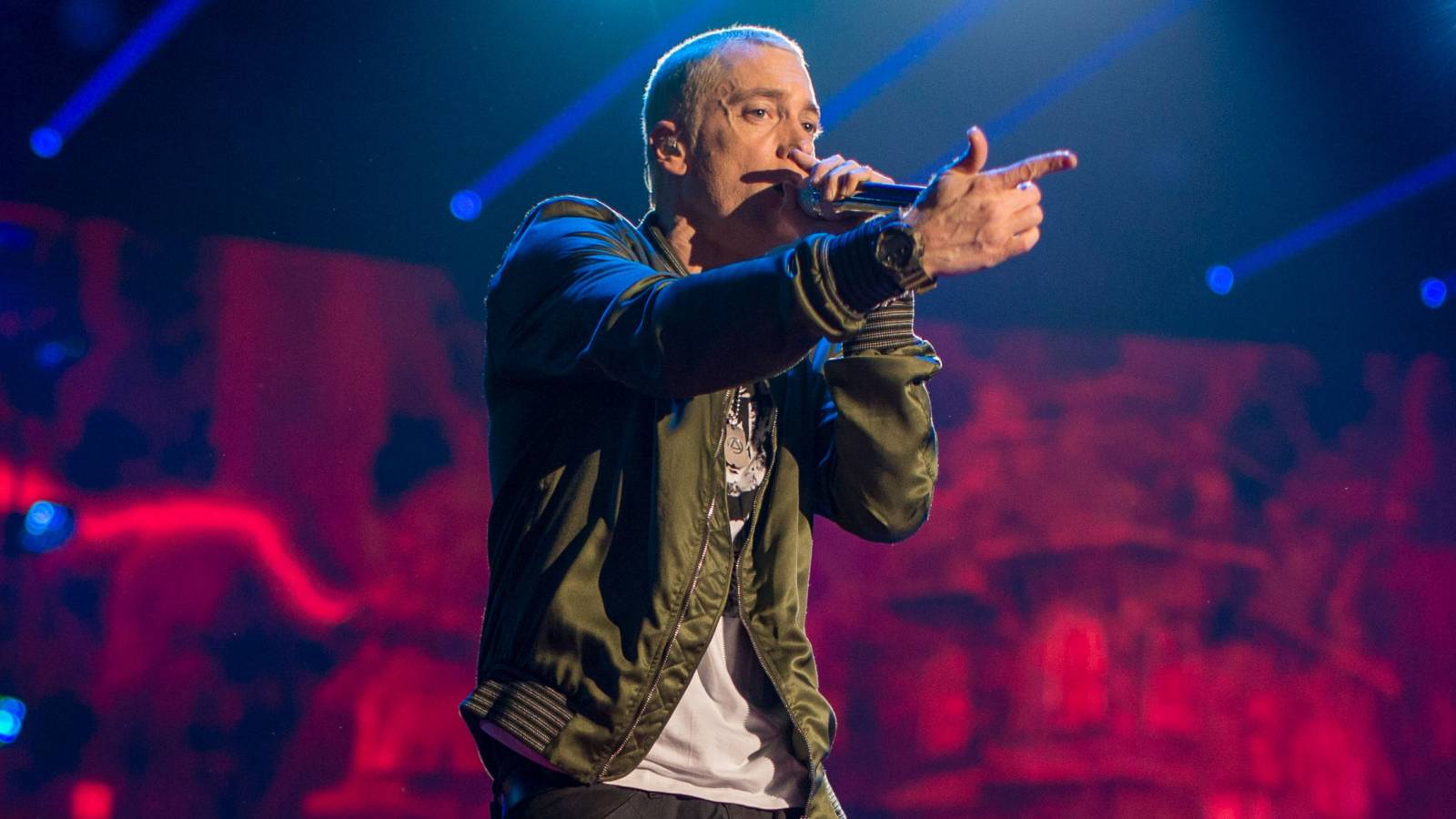 Eminem recently gave Redman another stamp of approval. During his “How High” Verzuz celebration with Method Man on Tuesday (April 20), the New Jersey native sported a t-shirt that said, “It Goes Reggie, JAY-Z, Tupac & Biggie,” a nod to Eminem’s 2002 single “Til’ I Collapse.” The gesture was extended further when Redman dropped his “80 Barz” single on Thursday (April 22), pushing Em to offer a salute to the Def Squad member.

Watch a preview of Shady Con below.