Jack Harlow Helps Remix Eminem’s ‘Without Me’ For NFT Explanation

Jack Harlow’s Saturday Night Live debut features a remix of Eminem’s classic “Without Me” record that doubles as a mock cryptocurrency masterclass.

During a parody skit unfolding within a classroom, the “Whats Poppin” rapper offered his two-cents on non-fungible tokens (NFT’s) in a quick crypto-rap featuring SNL actors Peter Davidson and Chris Redd.

“Non-fungible means that it’s unique,” Jack Harlow raps. “There can only be one like you and me/NFT’s are insane/Built on a blockchain/A digital ledger of transactions/It records information on what’s happening/ Once it’s minted you can sell it as art/And this concludes my rapping part.”

Though Jack Harlow’s SNL skit makes fun of the emerging NFT cryptocurrency marketplace, the video segment is thorough in explaining what NFT’s are and directly correlates to how artist’s are utilizing them to maximize the profits of their artistic expression. 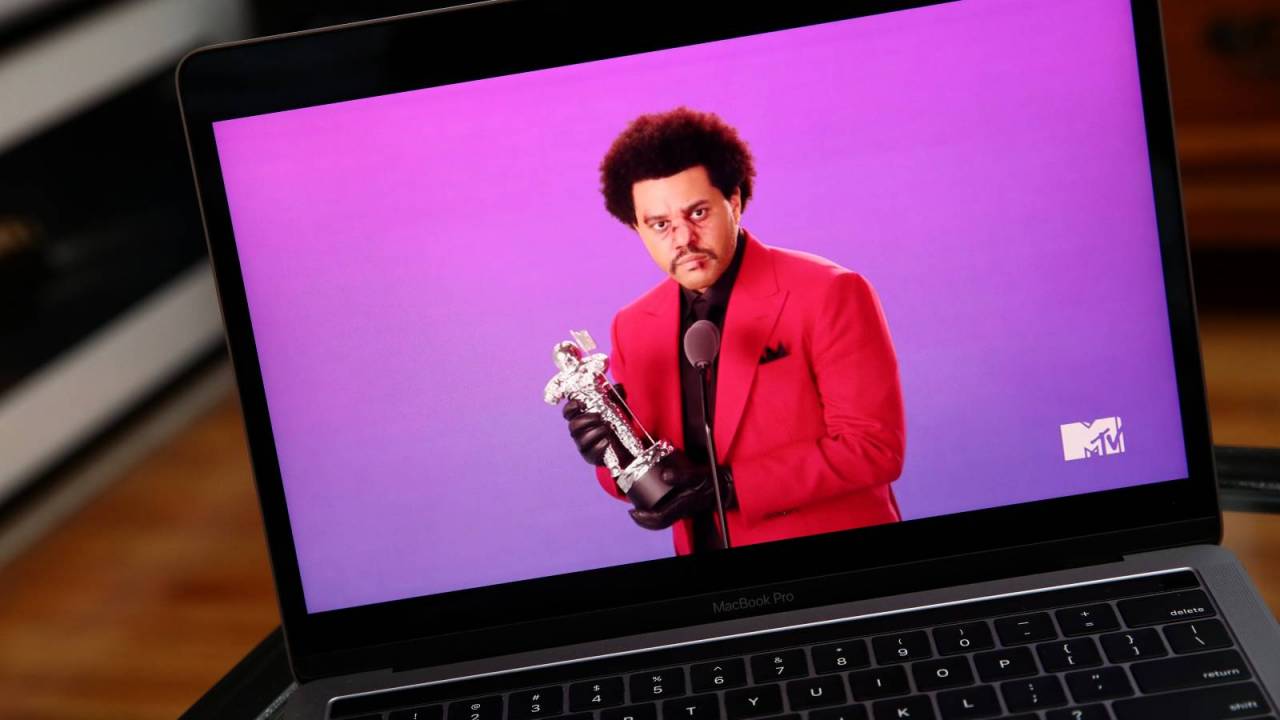 For His Next Trick, The Weeknd Will Be Infiltrating The NFT Space

Rico Nasty just announced a unique NFT to accompany the visual for her Nightmare Vacation single “OHFR” and Jim Jones hit The Breakfast Club to break down his NFT investments in expanding cryptocurrency marketplaces such as Ethereum.

Artists such as Post Malone, Lil Yachty and Lil Pump, among others, are already making moves utilize NFT’s to release new and supplemental content and generate stimulating profits — like the $16,000 Lil Yachty made in on a single collectible coin on the Nifty Gateway NFT marketplace.