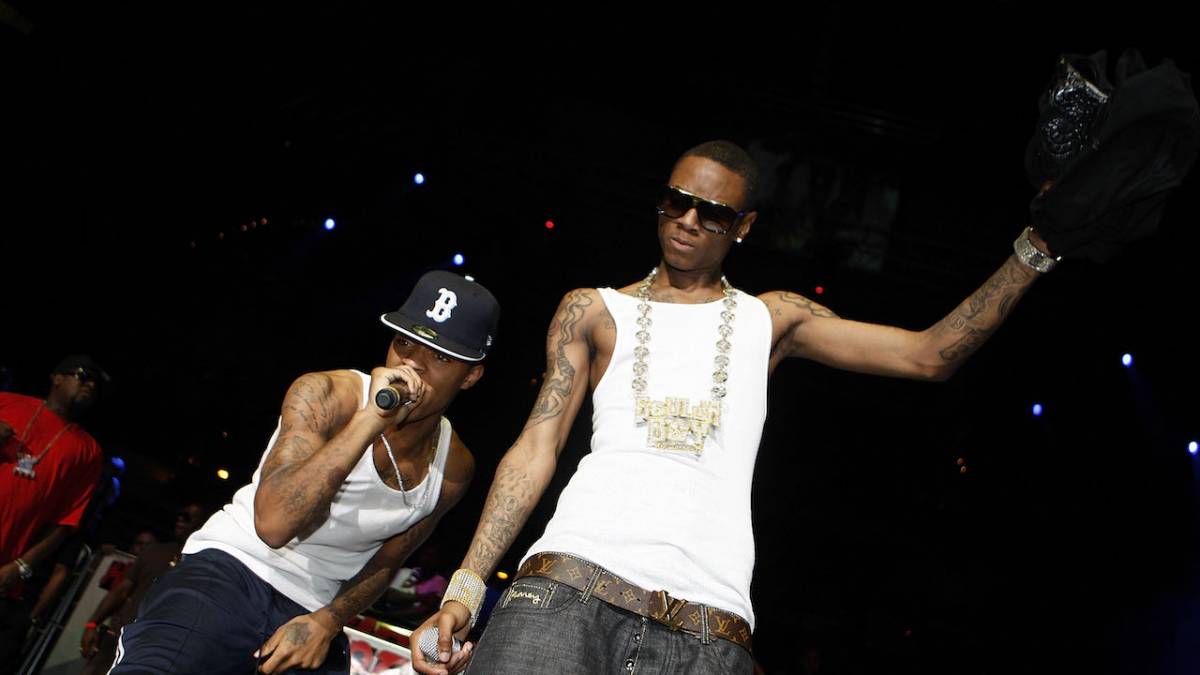 Bow Wow and Soulja Boy are more than ready to celebrate their respective careers for a Verzuz matchup.

After Soulja announced the two mid-2000s stars would be next up on the Verzuz stage Saturday (May 22), he and Bow Wow jumped on Instagram Live and proceeded to give one another flowers.

“N-gga this shit gon’ be bigger than life,” Bow Wow told Soulja. “I’m happy to celebrate with you cause I was telling Tim, I don’t know nobody … they was throwing O in there, I saw a lot of Omarion, but that’s my brother. He’s an R&B singer. I’d like to see O go against Mario, me personally.”

By Bow Wow’s calculations, the Verzuz between he and the “She Make It Clap” rapper would take place on June 26, one day after the release of F9, the ninth Fast & Furious movie which stars Vin Diesel, Ludacris, John Cena and more. 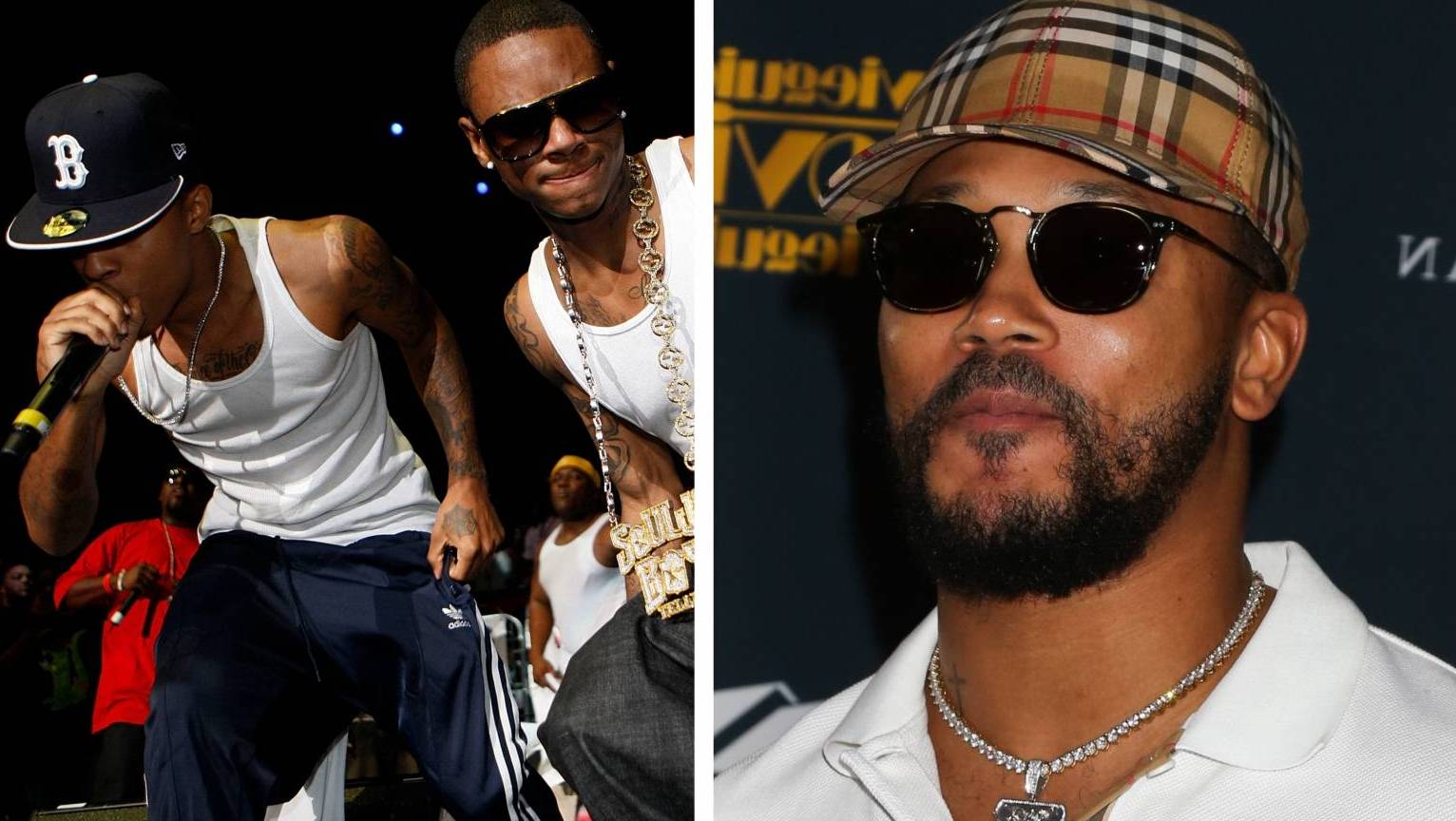 The latest Verzuz is a complete 180 on Bow’s behalf. Last July, the actor and rapper turned down the idea of jumping on the digital Triller stage with Soulja, Now with their respective histories of chart-topping hits and pioneered trends, the nostalgic Verzuz appears to be well on its way to happening.