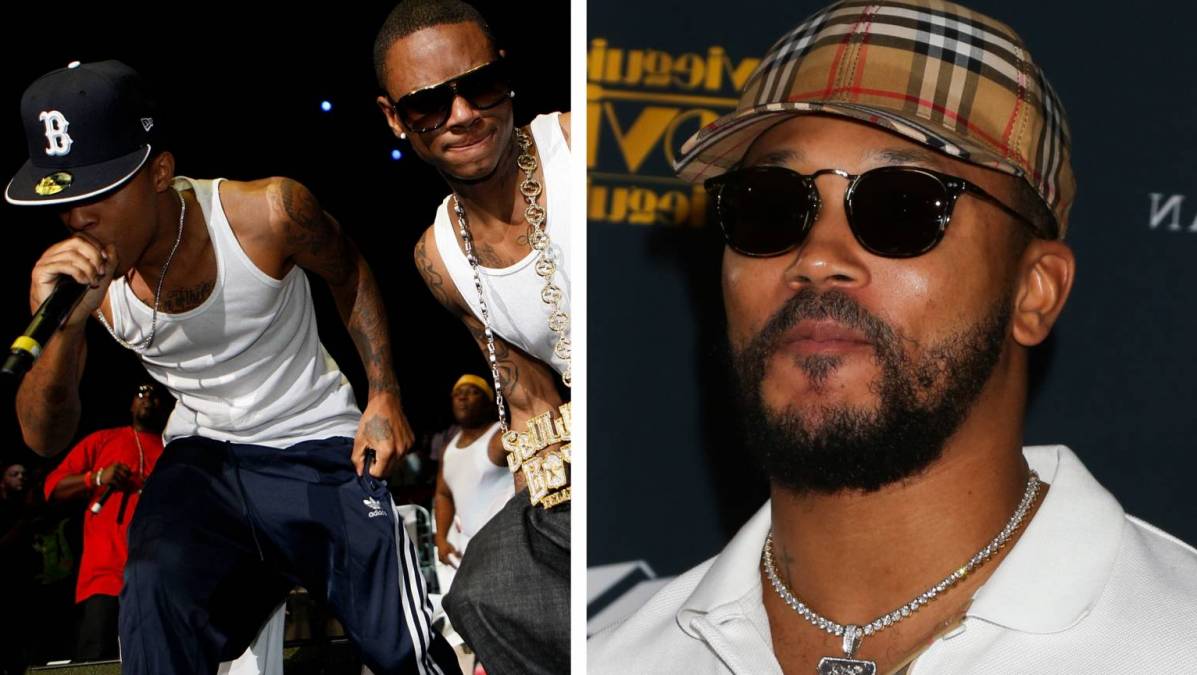 Last July, Bow Wow made it clear he had no intentions of doing a Verzuz with his on-and-off-again rap buddy, Soulja Boy.

However, on Saturday (May 22), the “Crank Dat” creator revealed that plans, like minds, can change, and announced they would be taking the digital Triller stage after all.

A lethargic yet eager Bow Wow immediately went live on Instagram claiming he Facetimed Soulja Boy just last night for a practice run – and the results were looking in his favor. The stream’s wifi tapped out before he could get any more animated but it looks the rap battle is a done deal. 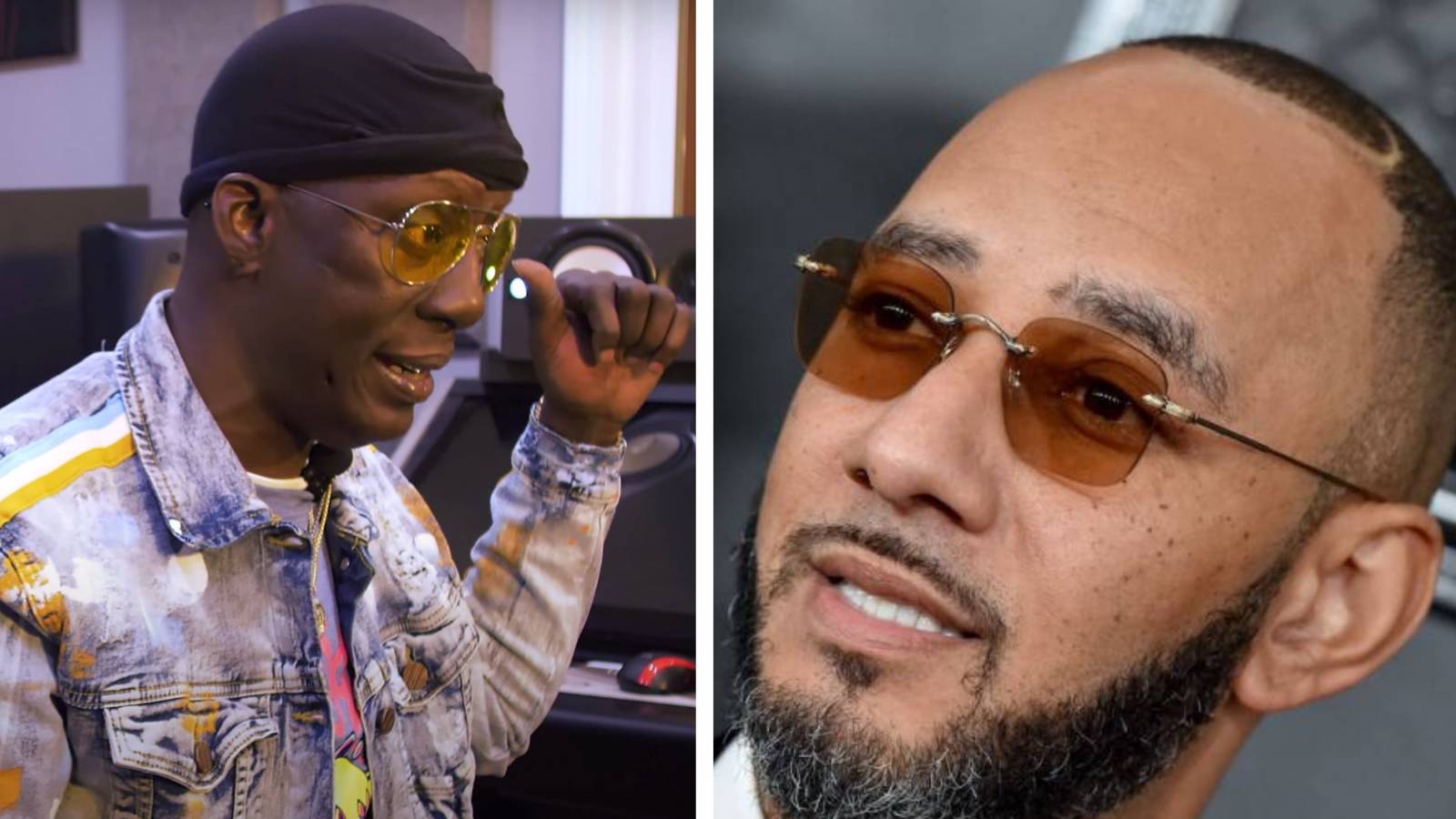 While many fans celebrated the Scream Tour-era nostalgia, others couldn’t help but remember it was just a week ago when Romeo Miller laid into Bow Wow about ducking his Verzuz challenge and even offered to throw on some boxing gloves.

“Regarding this Verzuz talk, I’ve gave this man Bow @shadmoss his roses since we was kids and even reached out myself (multiple times) to celebrate him and our era together in a creative way,” Romeo Miller wrote on May 16. “I could put my pride to the side if it means doing something positive and bringing back nostalgia for a dope ass generation.”

With the newfound rise of wacky celebrity boxing events in the era of social media and streaming, Romeo Miller says he’s also about that action as well.

“Now if you think this is smoke my brother, we could hit up @loganpaul and get on one of those boxing tickets,” he continued. “You know me in real life bro, we aren’t kids anymore; leave that for the fans. This ain’t about the competition for me, this is about showing the impact that 2 young black kids had on the entire industry. That’s the Win. To inspire the next! It’s NoLimit. You got my number, hit me.”

Bow Wow seemingly subtweeted the son of Master P with a taunt but it appears he’s content with his choice.

With three Top 10 Billboard Hot 100 hits (12 Top 40 hits in total) and millions of records and ringtones sold to his name, Bow Wow is bringing plenty of singles firepower to the Verzuz table.

Soulja Boy, on the other hand, has pioneered countless trends and topics (most notably, being the first artist to skyrocket on YouTube) and counts the trailblazing “Crank Dat (Soulja Boy)” amongst his baker’s dozen of Billboard Hot 100 hits.

Romeo Miller happens to be a former Guinness Book of World Records thanks to his 2001 debut single “My Baby” — which also happens to be his only Billboard Hot 100 hit (peaking at No. 3 that same year).

Fans on Twitter shared their thoughts on the pending matchup, causing the conversation to spike and trend. Check below for the wildest reactions to Bow Wow Verzuz Soulja Boy.

Bow Wow Vs Romeo would have got the lowest views in #VERZUZ history https://t.co/uhNUVtmRVm

Me pulling up to the Soulja boy vs Bow wow battle #VERZUZ pic.twitter.com/O1PpT7to1t

Damn.. romeo got curved for the verzuz 🤣

Somebody said bow wow gone have to play his movies 😭😭😭 https://t.co/GpCODaSSVN

Me getting my outfit together for the Soulja boy & bow wow battle pic.twitter.com/4xKWpExmYn

When Soulja boy plays kiss me through the phone and bow wow counters with Like You pic.twitter.com/TNhr0n7lc5

Maybe Romeo can make a cameo verzuz appearance with his 2 songs while they warming up.

Romeo non hit having ass after he found out they chose Soulja Boy over him for the battle #Verzuz pic.twitter.com/DMDxcg2qVu

I do wish Bow Wow would’ve picked a Versuz battle he would win https://t.co/HfyGxLRJ0o