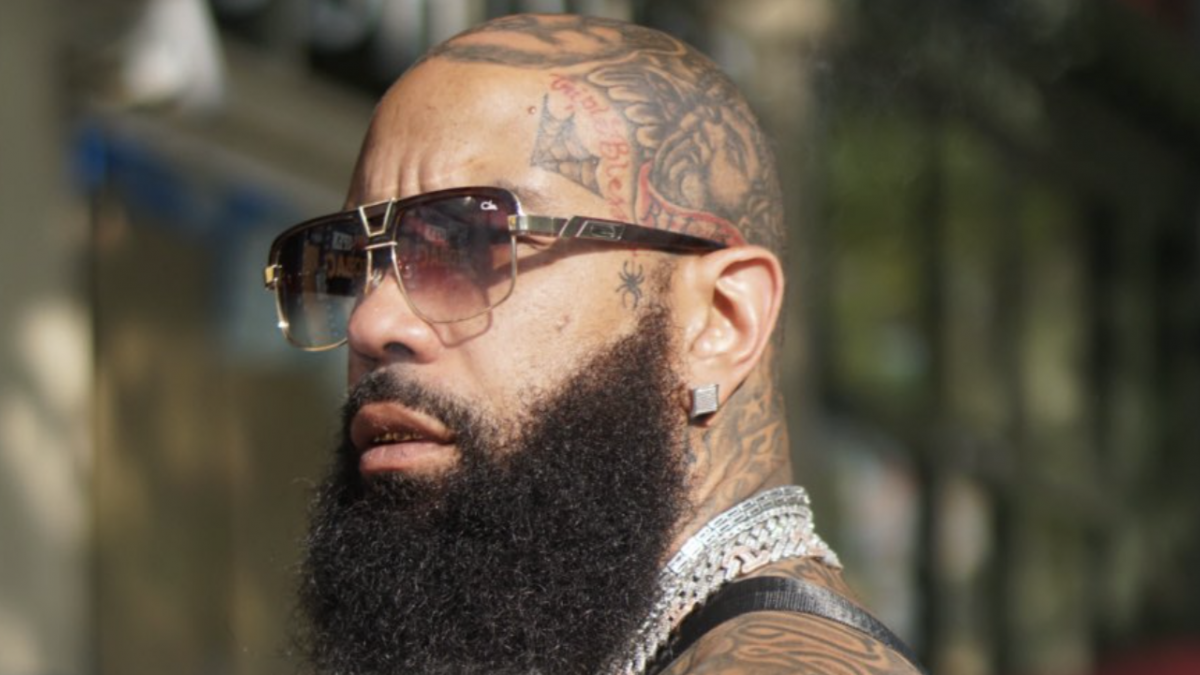 Many are paying the price for storming the Capitol building on January 6. Rapper Bugzie The Don attempted to use his time in D.C. looking for attention to help jumpstart his music career, but ended up being arrested on March 11 with his tattooed mug all over social media.

According to the Washington Post, Bugzie The Don — born Antionne DeShaun Brodnax — is being hit with four federal charges, including unlawful entry and disorderly conduct.

Bugzie The Don released his The Capital album on March 4 via Don Status Entertainment, which featured cover art of him flexing on top of a police SWAT vehicle near the Capitol steps. Additional footage allegedly busted the Sandston, Virginia native inside the Capitol where he took pictures with statues in the midst of the insurrection.

Pre-save my new album "THE CAPITAL" on Spotify: https://t.co/884XutGUfw (powered by @distrokid)

Brodnax claimed he was in the D.C. area shooting a music video and decided to show up to the Capitol after noticing the commotion taking place outside before breaching. He also denied being a Donald Trump supporter. 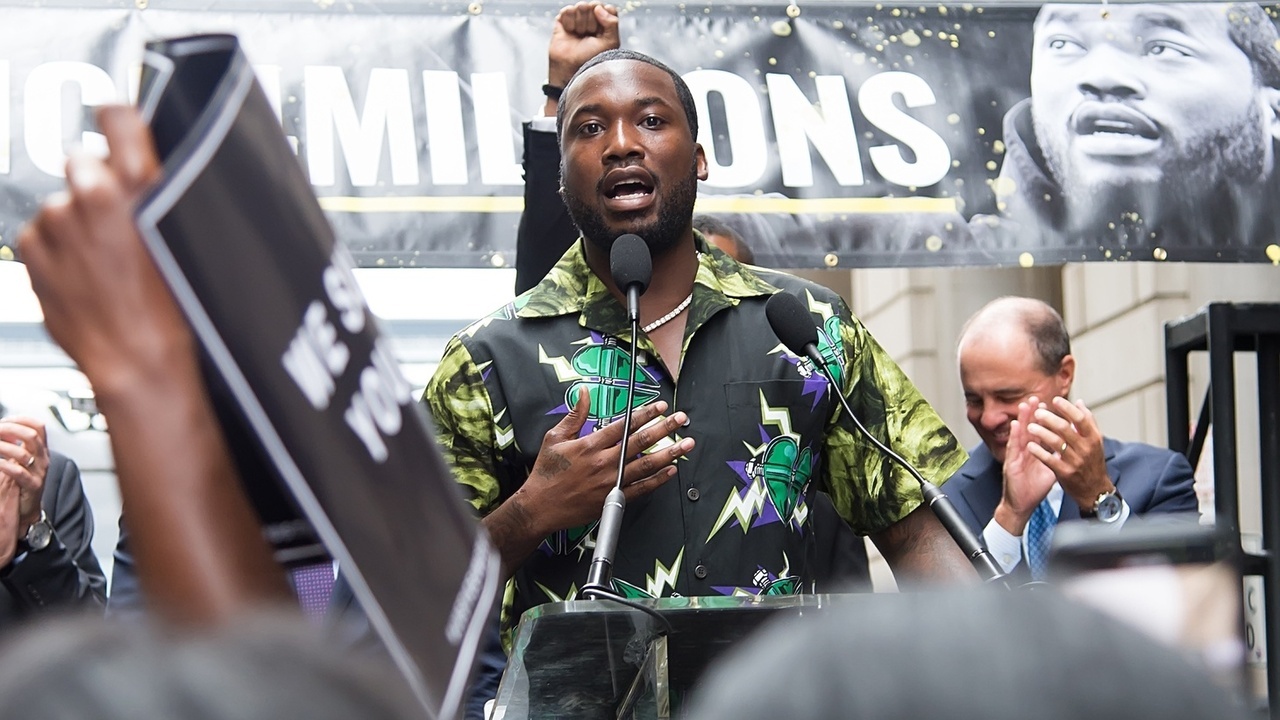 Bugzie The Don is one of more than 400 that have been arrested for their involvement in storming the government headquarters thanks to footage, social media and tips from family members. The rapper is due back in court on Thursday (May 20).