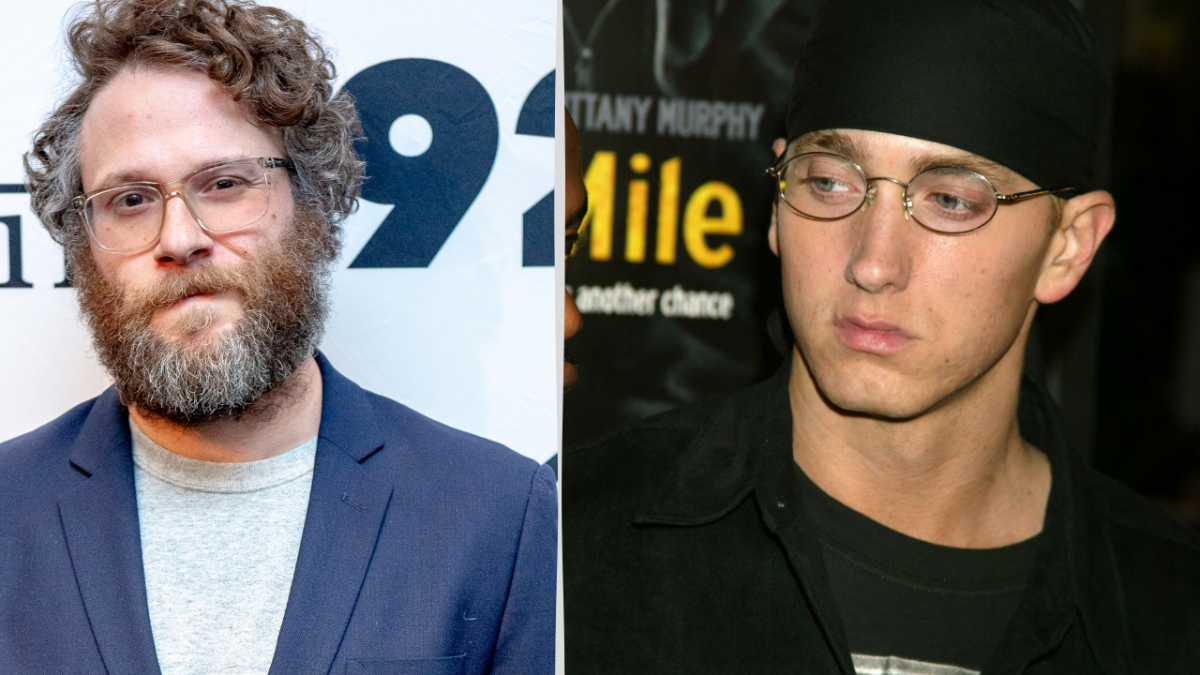 Eminem’s 8 Mile film had plenty of strange auditions leading up to its 2002 release. In a chapter from his upcoming book Yearbook, actor and producer Seth Rogen revealed he tried to latch onto Em’s semi-biographical film with unspectacular results.

Rogen went out for Cheddar Bob, the friend of Em’s Rabbit character who infamously shoots himself with his own gun during a scuffle. While Rogen’s initial audition with the casting director was a flop due to the casting director not liking the “rappery” dialogue, Rogen was asked to bring in someone to do the audition with him. Rogen decided on actor and friend Jason Segel, who ironically was also auditioning to play Cheddar Bob.

“We asked our agents if our auditions could be scheduled one right after the other, so that one of us could audition for Cheddar, with the other reading the Rabbit part, and then we’d switch,” Rogen told Insider. “We had a sleepover at my apartment the night before the auditions so we could rehearse and then carpooled to the audition together.”

As the audition went, Rogen read for Cheddar first, then Segel. Rogen, however, couldn’t stop breaking character and laughing at the delivery of the lines.

“Yo, yo, muthafucka! It’s Chedda! What up, bitch!” Segel delivered off-screen as Rabbit. Rogen, responding as Cheddar said, “Yo, yo, Rabbit! You gotta record your shit at Paisley Park, yo!”

“I started laughing hysterically,” Rogen added. “And so did Jason. We literally couldn’t make it through the auditions. As soon as one of us started the scene, the other would lose it…It was so silly, we couldn’t finish. We just excused ourselves and saw ourselves out, tears streaming down our faces.” 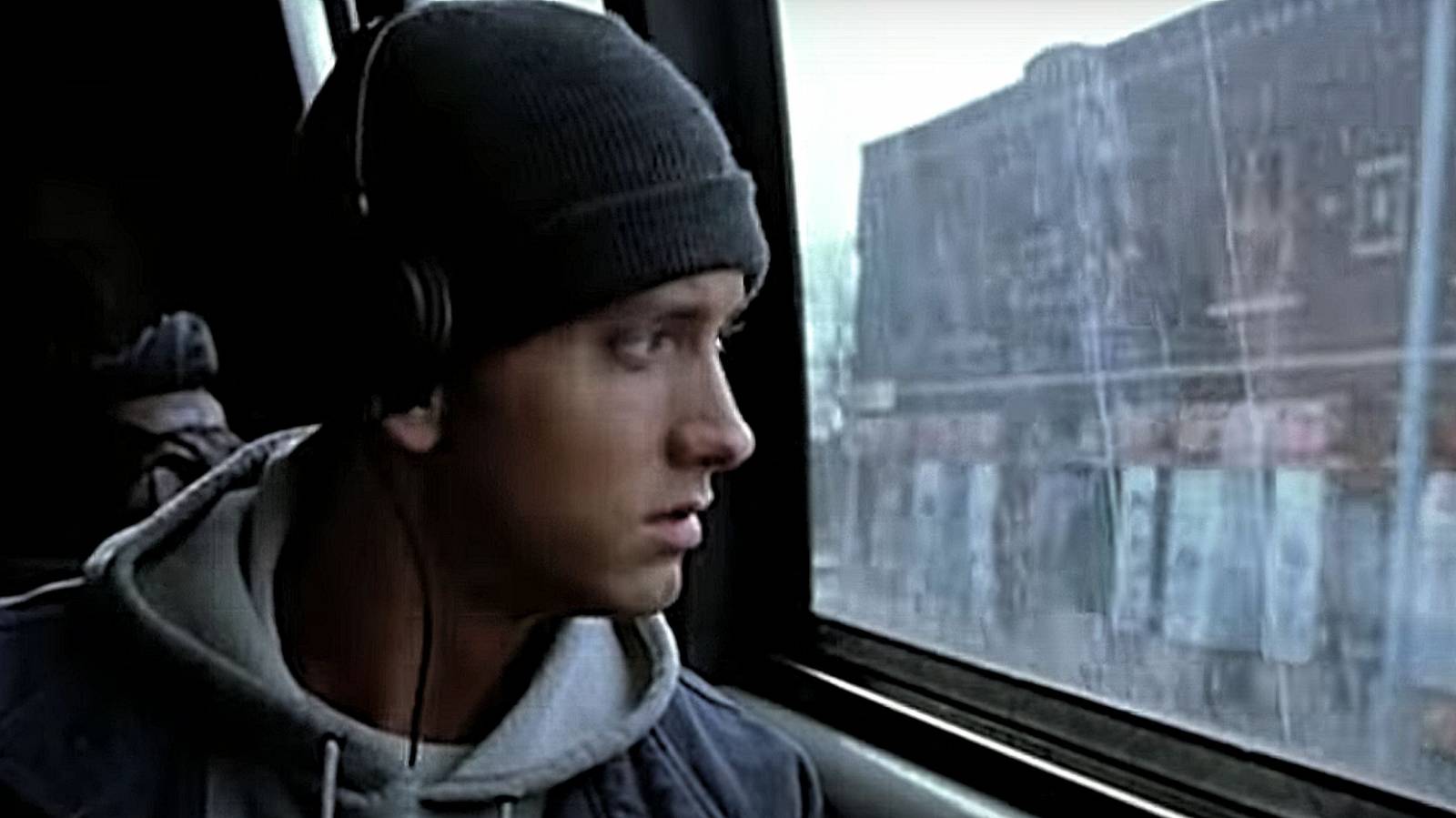 Needless to say, Eminem and Rogen didn’t get to work together on 8 Mile. The Cheddar Bob role eventually went to Evan Jones and the film would win an Academy Award for Best Original Song for “Lose Yourself” in 2003. After Rogen’s career took off with The 40-Year-Old Virgin in 2004, he and Em would cross paths on film, starring in the 2009 film Funny People.