After Eminem entered the non-fungible token game in April with Shady Con, one diehard Eminem fan not only purchased one of his original instrumentals, he later transformed it into an ode to the Detroit legend.

Rapper Tom MacDonald flipped Slim Shady’s “Stan’s Revenge” instrumental into “Dear Slim,” a three-minute ode to the original music video for “Stan” released in 2000. The video contains MacDonald in some of Em’s favorite looks, including the infamous hockey mask and overalls usually attributed to Em’s sinister alter-ego. In one scene, he’s sitting atop a drenched Monte Carlo as a direct follow-up to what happened at the end of the original “Stan” video when the title character drove his car off of a bridge.

“Whether you love me or hate me or think I’m crazy, dropped a hundred grand to get a beat from Shady, I really hope when I bought it he wasn’t angry, but I really had to tell him that he made me,” MacDonald raps on the track.

Since the video’s release on Friday (May 14), it’s picked up more than 1.7 million views on YouTube and added yet another chapter to a more than 20-year-old tale. 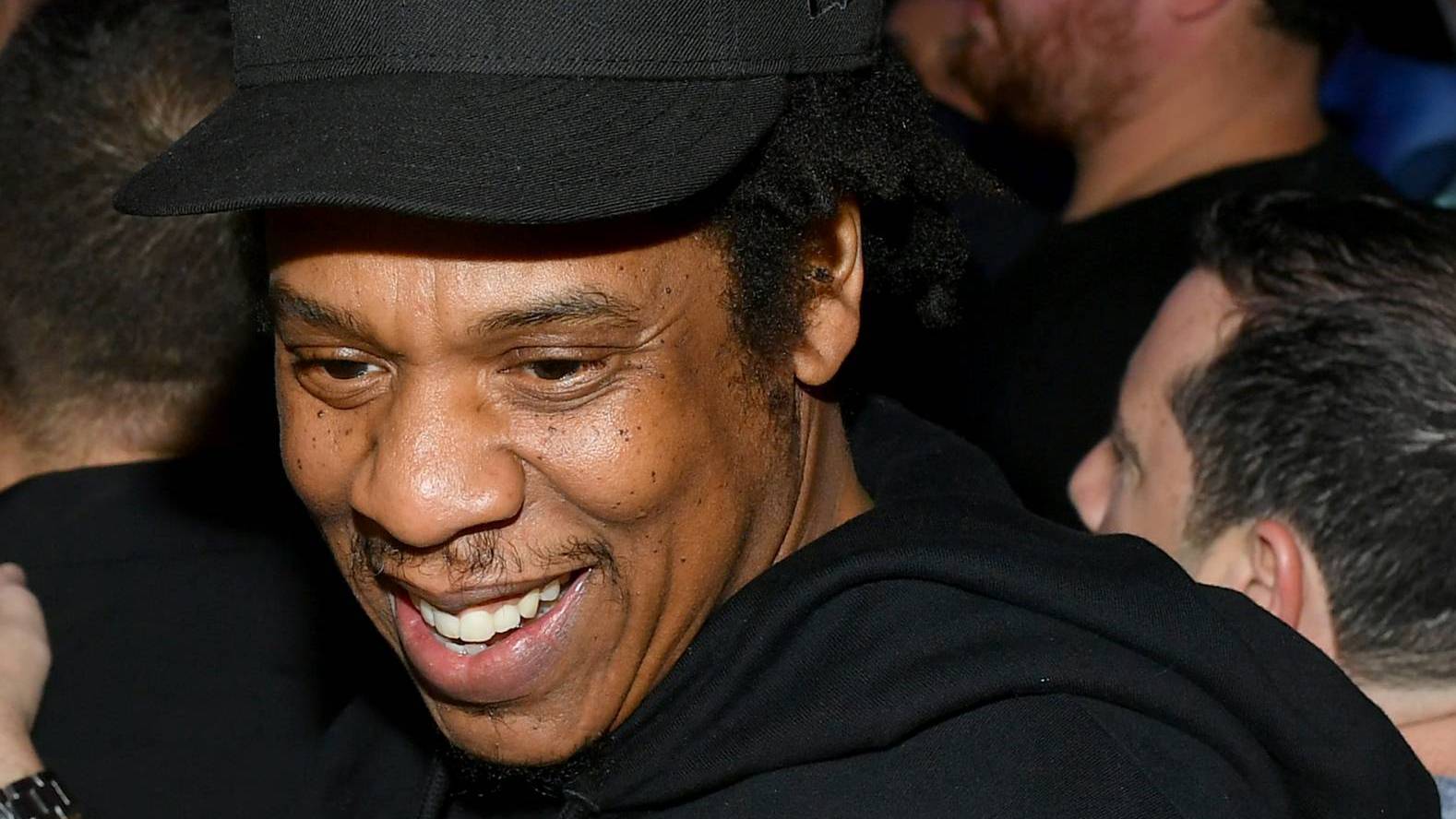 Days after hosting ShadyCon, Em decided to add more color to his Music To Be Murdered By: Side B release with the lyric video for “Alfred’s Theme.” The video also arrived with a lyric book for fans to purchase on Em’s official website.

Watch the visual for “Dear Slim” below.