Eminem put his fans on notice via Twitter on Tuesday night (May 4), announcing a new lyric video for “Alfred’s Theme” was on the way. Right on schedule, the visual dropped on Wednesday (May 5) at noon EST.

The track was initially included on Eminem’s Music To Be Murdered By: Side B album, which was released in December 2020. Produced by Slim Shady himself, the song samples the theme music of the TV show Alfred Hitchcock Presents, which originated from Gounod’s 1872 solo song “Funeral March of a Marionette.”

The original Music To Be Murdered By debuted at No. 1 on the Billboard 200 chart, selling roughly 279,000 total album-equivalent units in its first week. Anticipation for a deluxe version started to blossom last December when Aftermath Entertainment-affiliated producer Dem Jointz inadvertently shared the cover art to a “Side B” as he was showing off all the albums he’d worked on in 2020.

During a February interview with HipHopDX, Dem Jointz admitted he had some explaining to do following the reveal.

“I mean … I wouldn’t say I got in trouble, but I did have to explain myself,” he said at the time. “I didn’t see it as a big deal. I saw the full tracklist and I was like, ‘Oh shit. So this is the B side plus the existing track list from the original.’ And when I looked online for it, that came up, the B side cover. 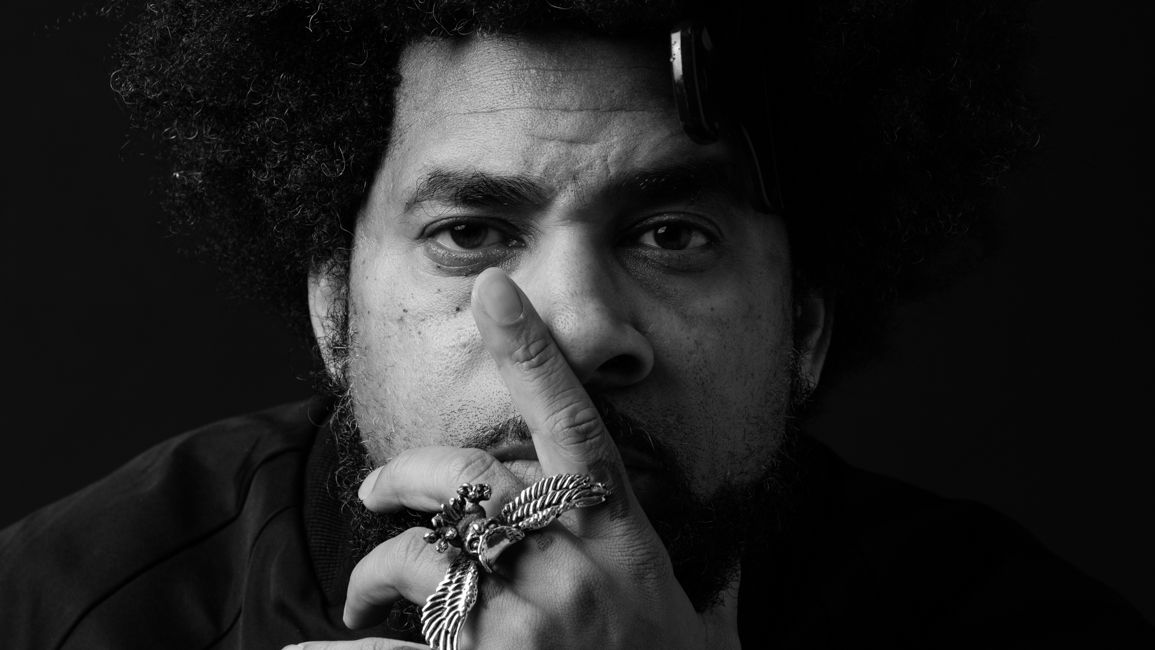 Dem Jointz Admits He Had To 'Explain' After Posting Eminem's 'Music To Be Murdered By: Side B' Cover Art Early

“And to me, it was just as plain as day. So as far as I’m concerned, it’s already out. No one gave that to me — it was online. So I was like, ‘Oh shit. I guess the news is out then, right?’ No, it’s not. No one knew. But I didn’t look for this. I didn’t go hunting for this. This is right here, right in front of my face.”

Music To Be Murdered By: Side B arrived on December 17, 2020 with 12 additional tracks to the original with production from Dr. Dre and Royce Da 5’9 as well as guest contributions from DJ Premier, Ty Dolla $ign, MAJ and White Gold, among others.