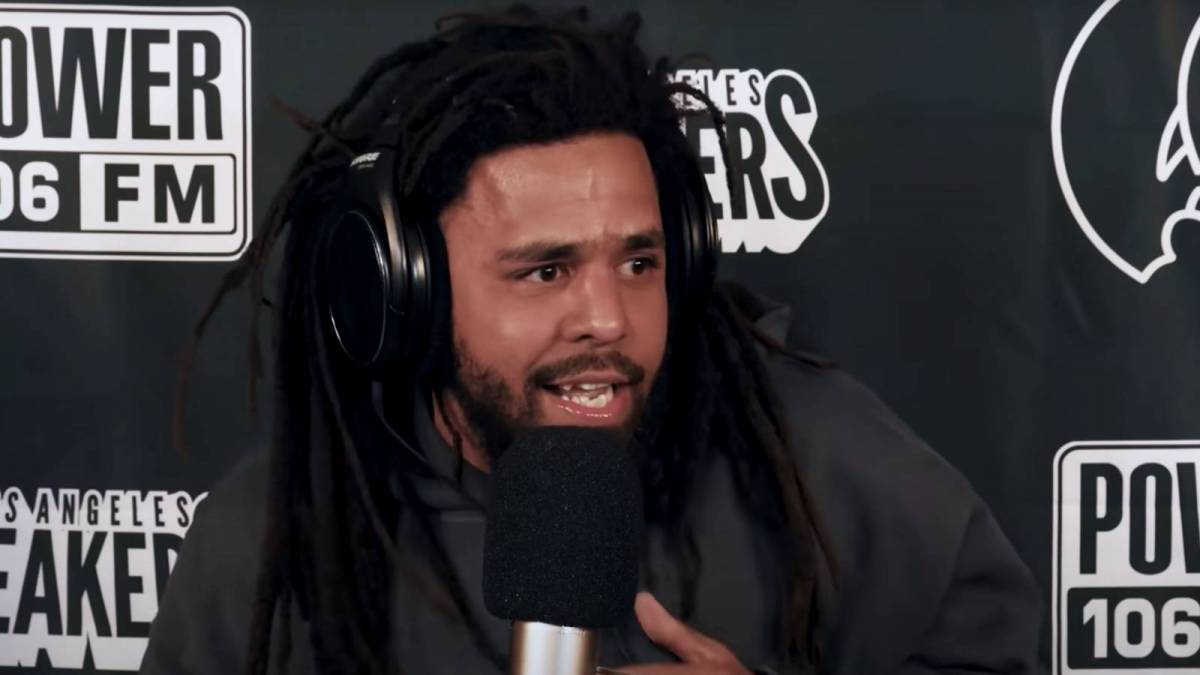 J. Cole appeared on Power 106’s L.A. Leakers this week where he spit a pair of fiery freestyles ahead of the release of The Off-Season album. While the general consensus was he bodied both the beats for Souls of Mischief’s “93 Til Infinity” and Mike Jones’ “Still Tippin,” there was one particular line that landed Cole in some hot water.

As the Dreamville Records boss effortlessly rapped over the classic Souls beat, he made a reference to Bill Cosby that included a punchline about him infamously drugging women.

The disgraced 83-year-old actor, most famous for his role as Heathcliff Huxtable on The Cosby Show, is currently incarcerated on a three to 10-year sentence after being found guilty of three counts of aggravated indecent assault in 2018 for drugging and sexually assaulting Andrea Constand at his home in 2014.

Over 60 women came forward with accusations they were drugged, sexually assaulted or coerced by Cosby beginning in 1965.

Fans were disappointed Cole chose to include such a tone deaf line and went in on the typically celebrated MC.

One Twitter user wrote, “I thought J. Cole’s freestyle on the LA Leakers was pretty solid, outside of that one Cosby line that shouldn’t have made it past the first draft process,” while another said, “J cole know that bill cosby line was outta pocket… he knew it. smh.”

But even with the questionable line, fans and peers alike were blown away by J. Cole’s rhyming skills. During the same “93 Til Infinity” run, he rapped, “Hardest shit out the South since slavery, n-gga,” which caught the attention of Jermaine Dupri. Shortly after the clip went live, the So So Def mogul tweeted with an air of disbelief, “N-gga say the hardest thing out the south since slavery.”

J. Cole’s LA Leakers appearance came just a day before The Off-Season is expected to drop. The highly anticipated project is scheduled to arrive on Thursday night (May 13) at 9 p.m. PST. Cole has released just one single ahead of its arrival called “interlude” in which he pays tribute to both Nipsey Hussle and UGK’s Pimp C. 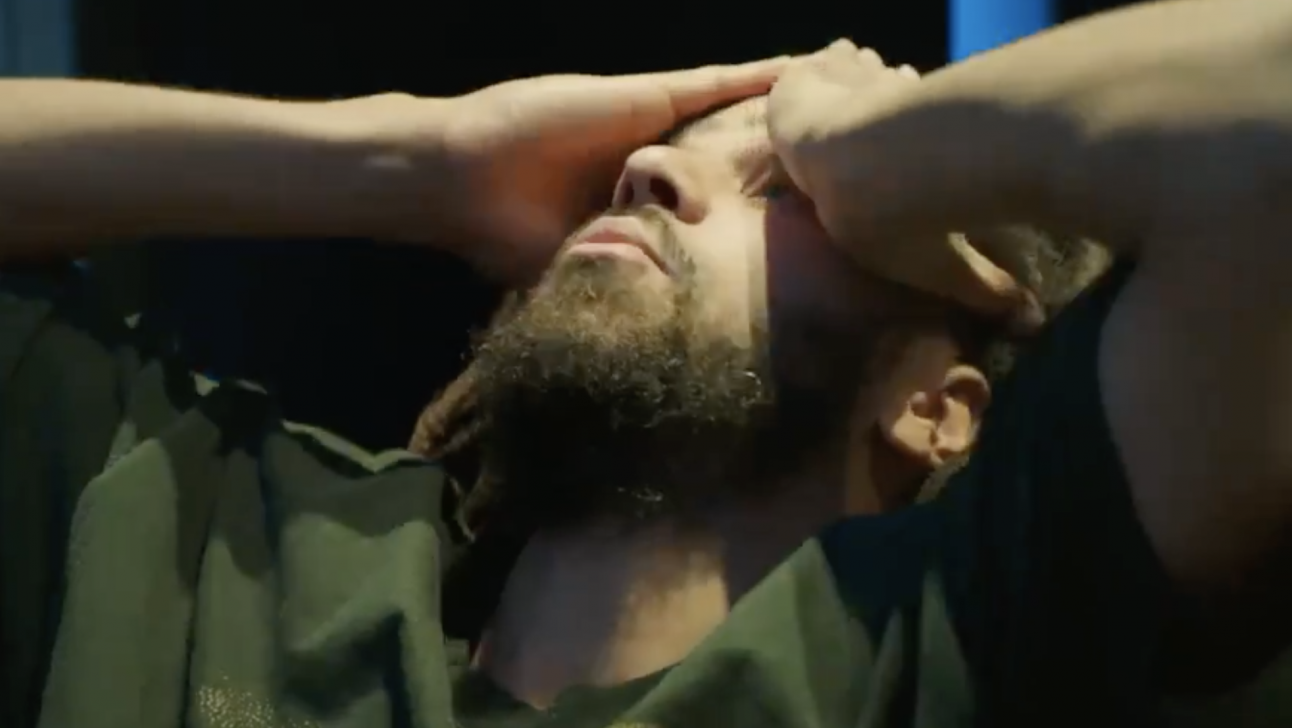 Earlier this week, Cole’s team unleashed a documentary about the album titled Applying Pressure: The Off-Season.

“This is the moment that a lot of your favorite rappers hit a crossroad,” J. Cole admits as “interlude” plays in the background. “Are you OK with getting comfortable? Did you leave no stone unturned creatively?”

The film then opens with Cole explaining to collaborator 21 Savage why he actually named the album The Off-Season. Directed by Scott Lazer, the project also finds Dreamville President Ibrahim Hamad and J. Cole in executive producer roles.