Swizz Beatz, like most of the world, has spent the last month mourning the loss of DMX. During the Ruff Ryders legend memorial on April 24, Swizz delivered a blunt message about not wanting anyone fake near him when it came time for him to leave the Earth.

During an interview with Angie Martinez of New York’s Power 105.1 on Friday (May 7), Swizz doubled down on his sentiments regarding “real love” and once more stated he felt X didn’t receive the “other kind of love” before he passed.

“From the fans’ standpoint, X got a lot of love. It’s just the other love he was looking for I don’t think he got a lot of,” Swizz told Martinez.

He continued, “And that’s what made me want to say what I said at his homegoing because I was dealing with a lot of that. And I was with X a lot. Especially recently. So I was very current in his life and understanding where he was at and what he was going through. So when I started seeing things, naturally as his brother, it just bothered me.”

Swizz and X spent countless hours on the road in the last few months of X’s life. The two celebrated X’s career during a monumental Verzuz event in July 2020 and had been putting the finishing touches on X’s “comeback” album before X’s death on April 9. 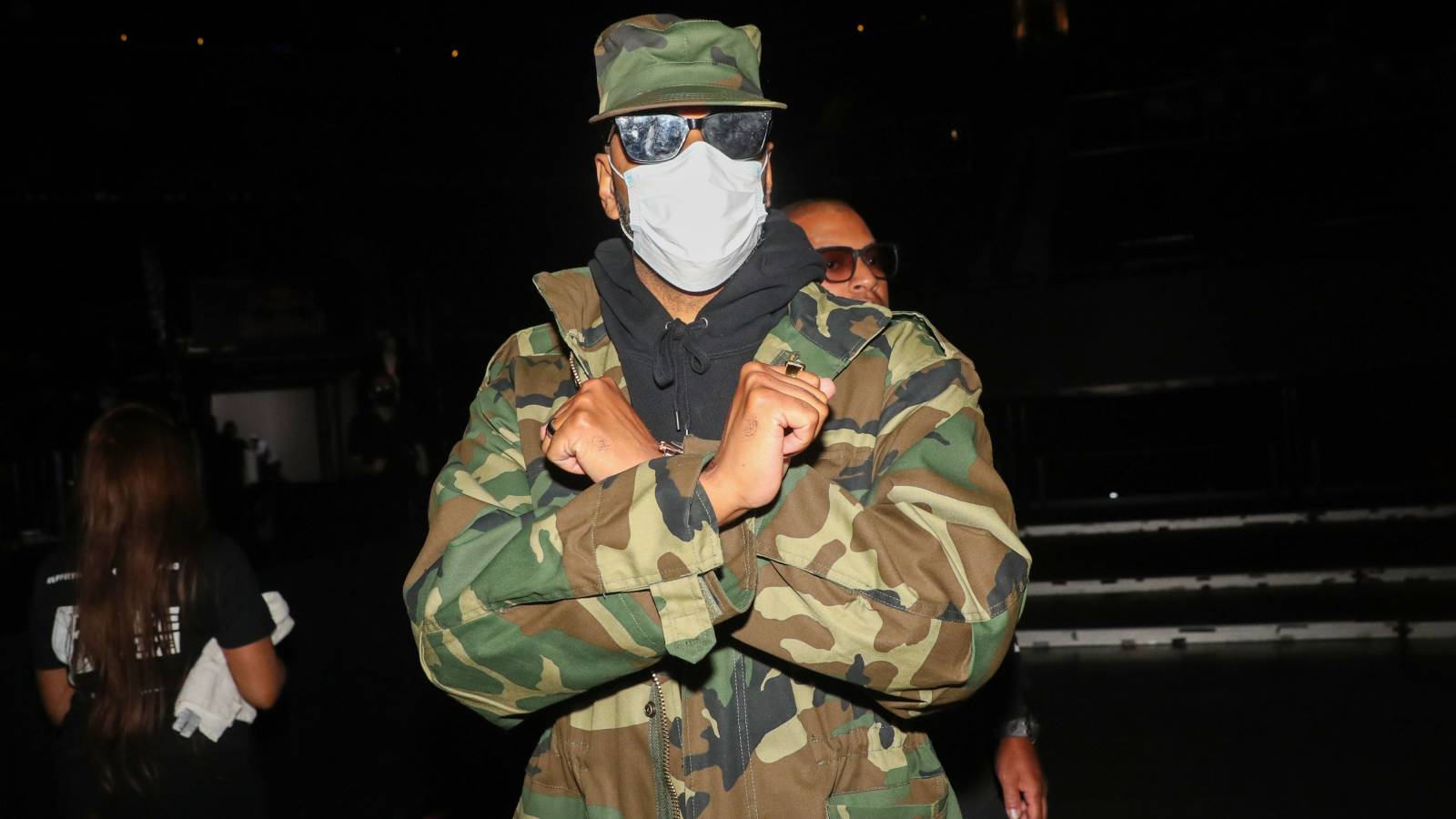 In the days following the memorial service and X’s emotional funeral, Swizz has continued to take up for his fallen friend and Ruff Ryders brother. After Irv Gotti’s controversial comments regarding X’s death in an interview with 107.5 WCGI in Chicago, Swizz chided Gotti for the statement.