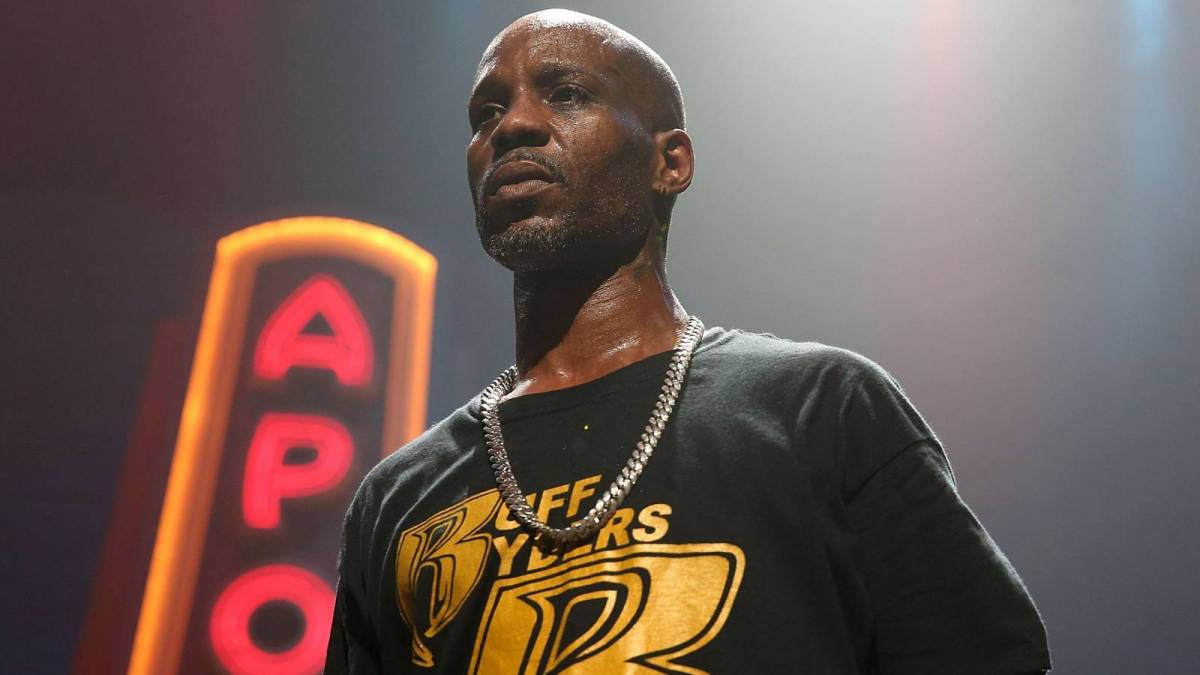 Murder Inc. co-founder Irv Gotti sat down for a recent video interview with 107.5 WGCI in Chicago and spoke about the late DMX, who he’d signed to Def Jam Recordings in the 1990s. During the conversation, he also revealed DMX’s alleged cause of death.

Prior to the Ruff Ryders legend’s April 9 passing, TMZ reported he’d suffered a drug overdose, which then triggered the massive heart attack that ultimately killed him. While in the Intensive Care Unit (ICU) at White Plains Hospital in White Plains, New York, DMX also allegedly tested positive for COVID-19, although that was later disputed. But according to Gotti, both reports are true.

“They said it was a bad dose of crack and they said some drug Fentanyl was mixed in with the crack and that’s what made him overdose,” he says around the 24:29-minute mark. “When when he got to the hospital, he got diagnosed with COVID and he couldn’t breathe — you know that COVID messes with your respiratory system — so that’s why he had to get hooked up to the ventilator. But they said before he did, they was, ‘His brain died.'”

Earlier in the conversation, Gotti noted he was “at peace” knowing DMX was “with God now,” explaining the veteran rapper had long struggled with substance abuse issues and had a lot of “demons.” For Gotti, it made losing him slightly easier.

“Before they did [hook him up to the ventilator], they was like his brain died,” he continues. “They said even if he comes through, there’s a good chance he’s gonna be brain dead. Once they said that, I was like, ‘I don’t want to see X like that.’ I said, ‘If he comes back, I want him to come back and be X. If he’s gonna be brain dead and a vegetable, I don’t want to see him like that,’ you know what I’m saying? I think when it got down to it, he couldn’t survive without being on that machine. He’s gone. 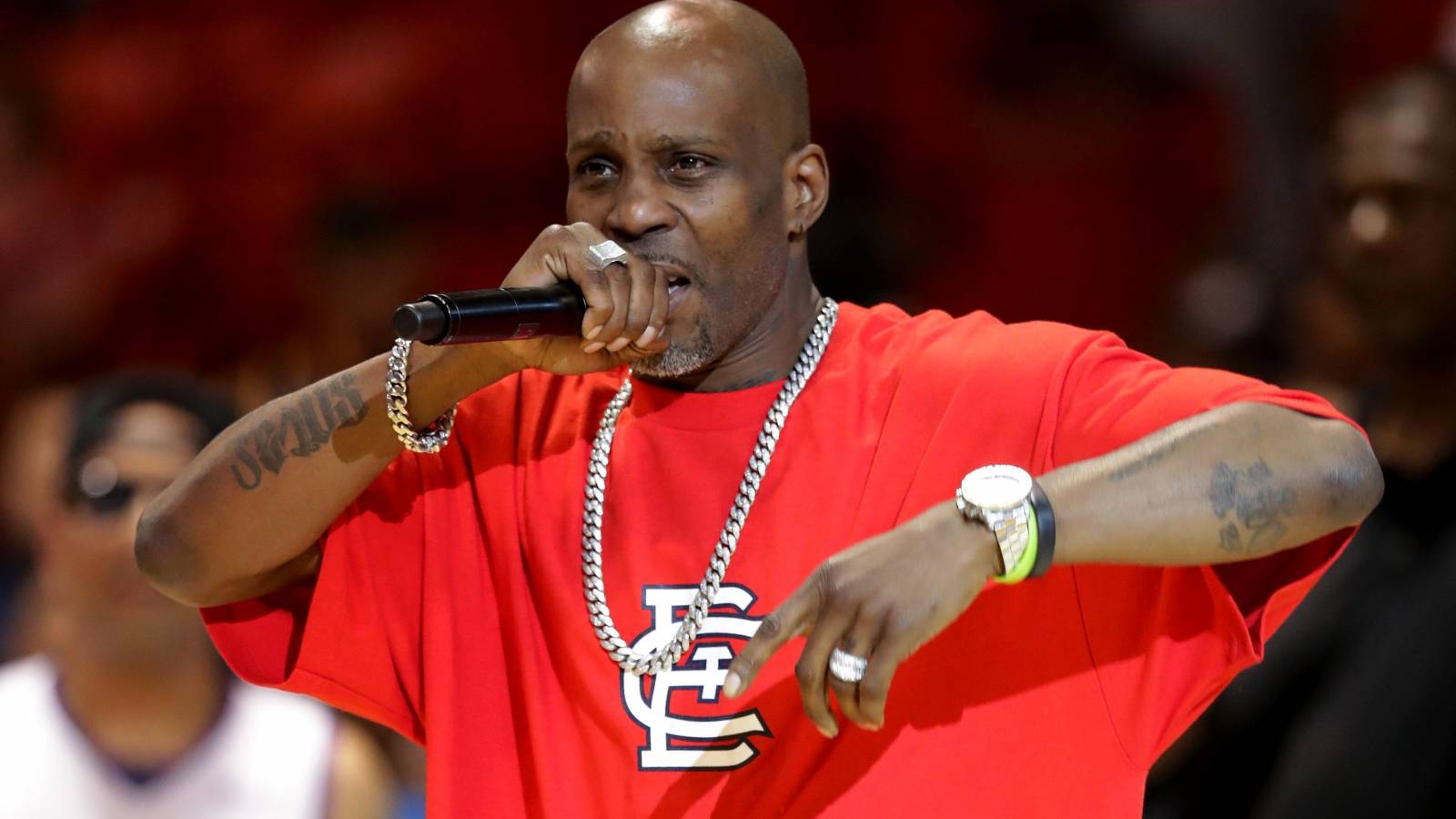 “But again, I have a feeling about it ’cause I know he’s with God. He was such a spiritually connected person that all the wrongdoings he may have done are gonna kind of be forgiven … I just feel like he’s up there, he’s a peace and he’s not fighting no demons no more and he’s in a better place. When I die, I’ll see my man again.”

DMX was 50 years old at the time of his death and left behind 15 children. His public memorial service is scheduled for Saturday (April 24) at Brooklyn’s Barclays Center. While logistics of the event are still being finalized, the 19,000-capacity venue will have COVID-19 restrictions and protocols set in place.

Another private service will be held for DMX’s close friends and family at an undisclosed church in New York City the following day.