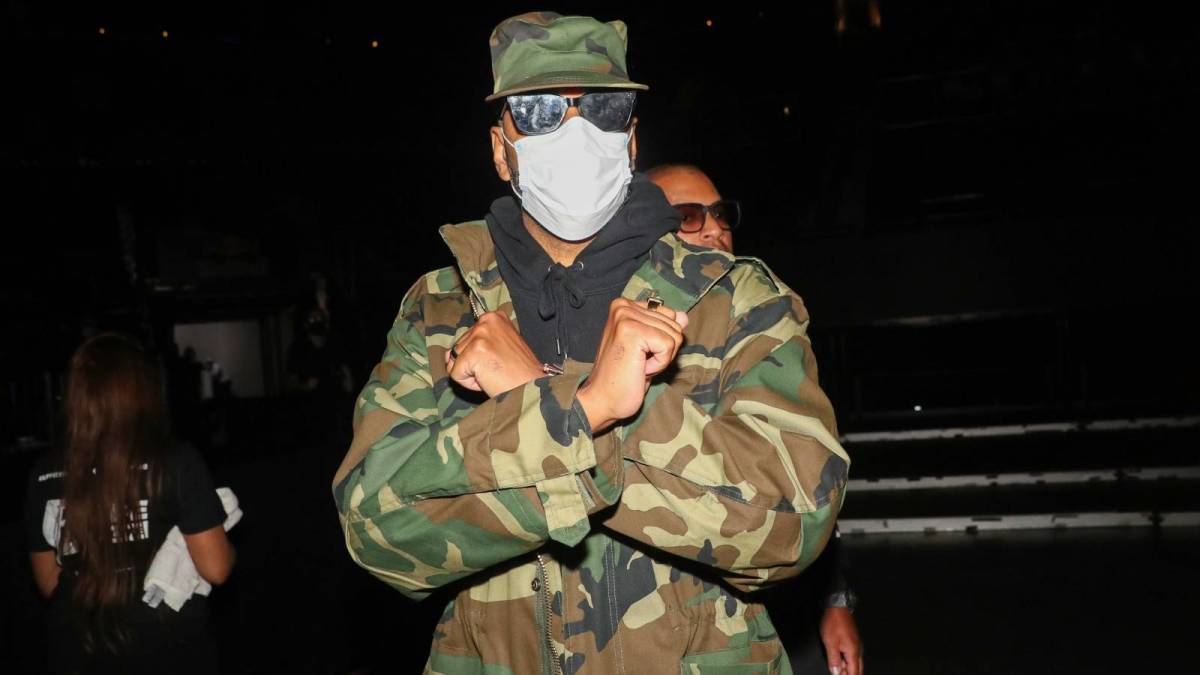 Brooklyn, NY – A public memorial was held for DMX at Brooklyn’s Barclays Center on Saturday (April 24) where several of the late legend’s friends and family delivered potent speeches.

Swizz Beatz, who served as DMX’s producer on numerous projects, was one of many who shared a few words about the Ruff Ryders rapper. In the process, he reminded people to show up for others before its too late. DMX had long suffered with substance abuse and mental health issues, which ultimately led to his demise on April 9 at the age of 50.

“Words can’t describe our loss, but our gain is heavy as well because we got a real serious person upstairs that’s looking down on us, and that’s going to guide us through our journey,” he said. “I just wish all these people showed up for him when he was here. You got thousands of people claiming who they are and tickets and things like that.”

Following DMX’s death, social media lit up with seemingly endless tributes, but Swizz Beatz was painfully aware not all of them were genuine and warned of potential snakes slithering around once a person has passed.

“I don’t want y’all to show up to my shit when I’m gone, unless you was showing up while I was here,” he added. “I want to be sent off with the same love that I had when you were standing next to me. 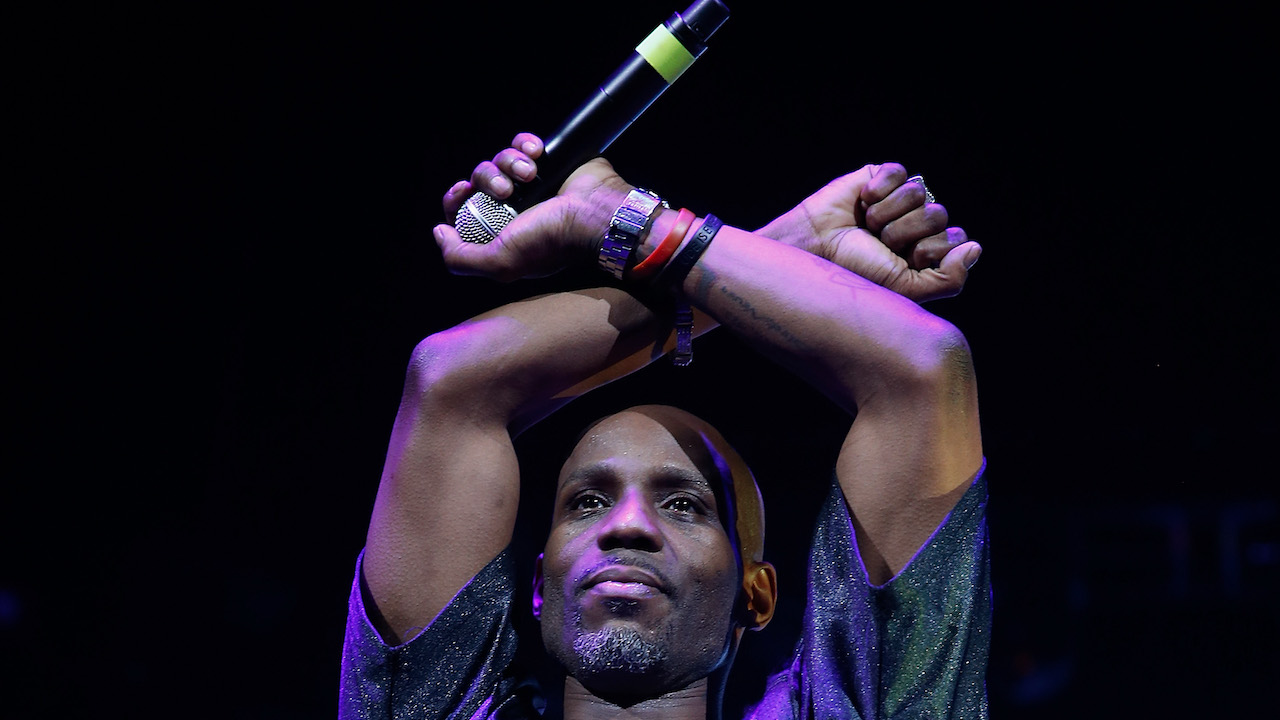 According to Murder Inc. co-founder Irv Gotti, DMX died after ingesting a bad batch of crack-cocaine that had been laced with fentanyl. The powerful drug allegedly triggered a heart attack and he was never able to recover. Toxicology reports, however, are still pending.