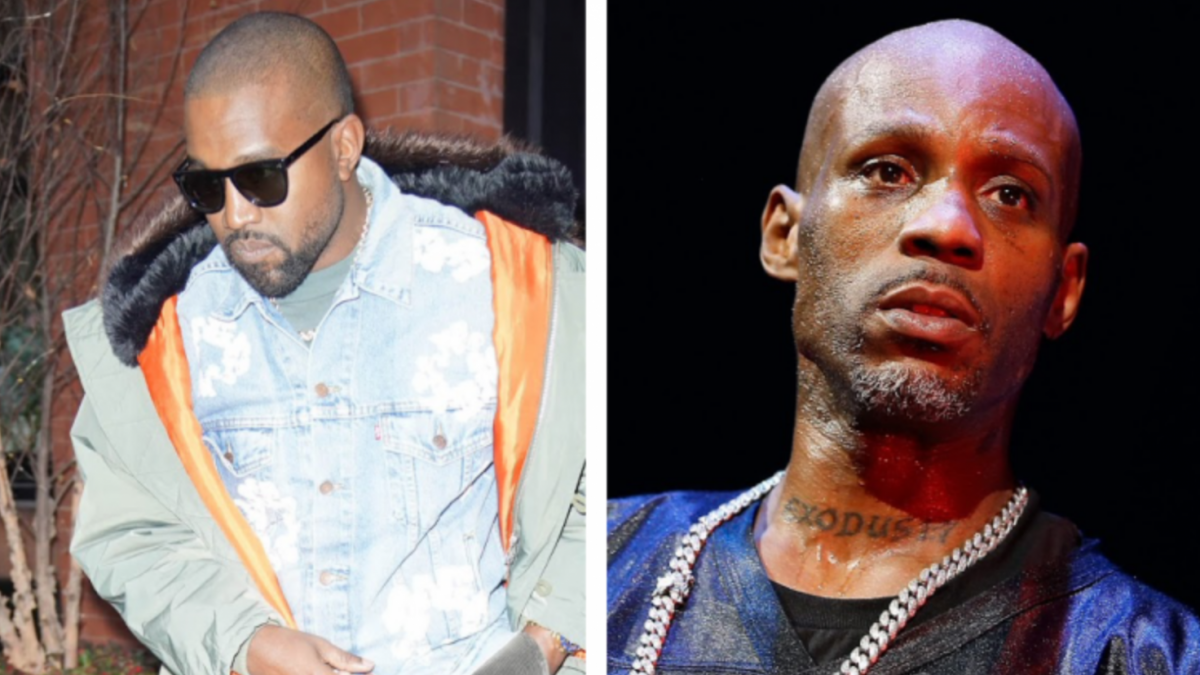 Swizz Beatz has reportedly asked Kanye West to make an appearance at DMX’s public memorial service, according to Page Six.

The ceremony for the Ruff Ryders legend is set to take place at the Barclays Center in Brooklyn, New York City on Saturday (April 24). While the venue has a capacity of 19,000 people, COVID-19 restrictions and protocols will be in place. A private service for DMX’s close friends and family is set to take place in a church the following day.

DMX previously delivered a prayer at one of Kanye West’s Sunday Service events in May 2019 and spoke to GQ about the experience.

“I wouldn’t call it a church service,” he said. “There’s no word. It’s joyful, which God says to do. We about to make a joyful noise. I enjoyed it. It was moving. I didn’t know what to expect, though.”

Kanye West collaborated with DMX in 2003, producing the song “Dogs Out” from his fifth studio album Grand Champ. The soulful track samples Stacy Lattisaw’s 1979 song “Dedicated to the One I Love.”

DMX died at New York’s White Plains Hospital on April 9 following a reported drug overdose and subsequent heart attack. Swizz Beatz reacted to the news of his friend and collaborator’s passing with an Instagram post revealing his devastation.

“I’m truly beyond devastated !!!!!!” he said. “But I’m so happy my brother is no longer in pain . I watched him take everyone’s pain and make it his own. I send my love and support to his entire family. My brother we will never let them forget your name and you will live forever F.A.M.E. Long live King DMX THE GREAT AKAmy brother 4 Life Earl Simmons. Damn Dog.” 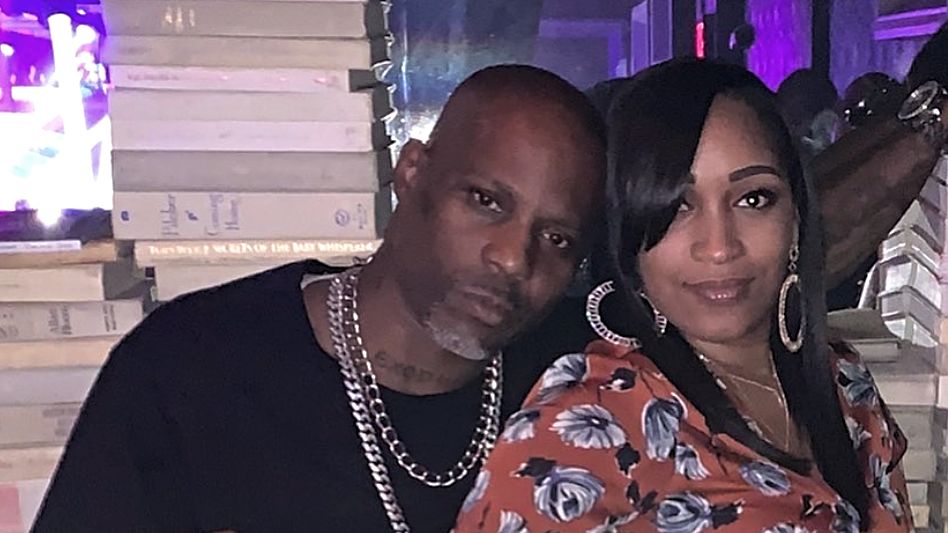 Dark Man X was scheduled to perform in Texas on May 29, but the show is now being turned into a special tribute concert, according to TMZ. Justin — owner of the Wildcatter Saloon venue in Katy — is hoping to book someone who was close to DMX, with Snoop Dogg, Busta Rhymes and Trae Tha Truth being listed as potential names.