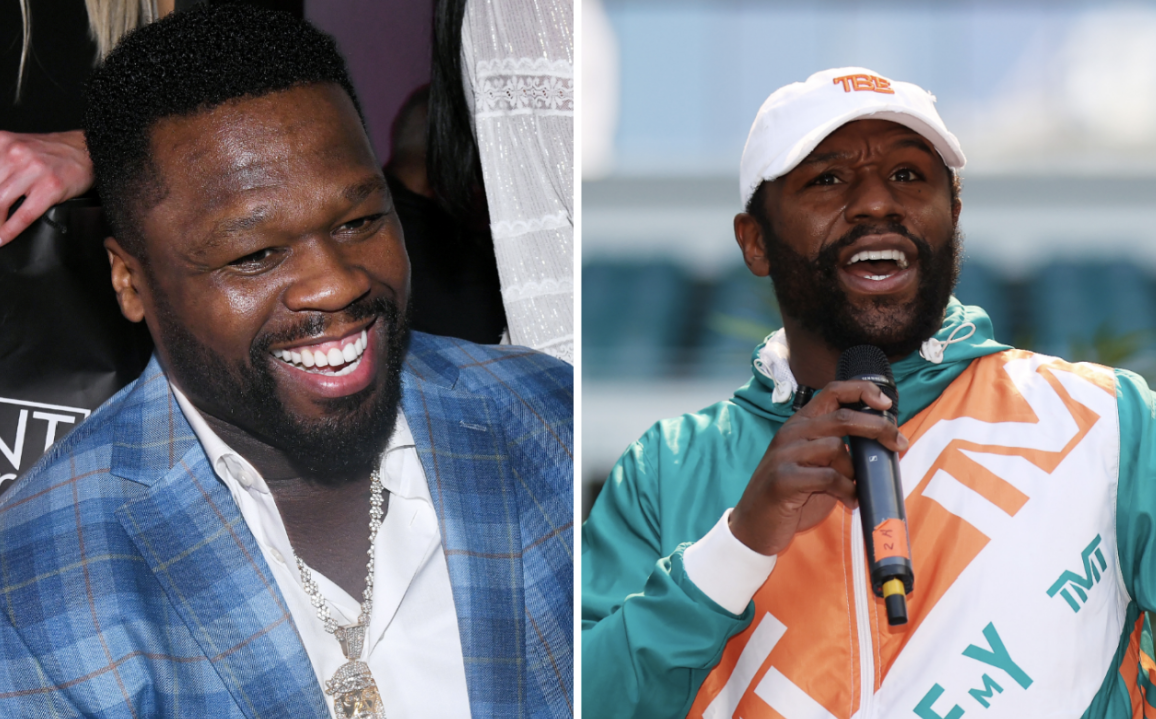 Miami, FL – Boxing legend Floyd Mayweather and Logan Paul had their media session inside Miami’s Hard Rock Stadium on Thursday (May 6) ahead of their June exhibition fight, but it was Logan’s brother Jake Paul who stole the show when he went face-to-face with Floyd and took his cap.

A melee ensued which resulted in Jake Paul being sucker-punched and bloodied as he left the scene, but provided a viral moment online.

50 Cent saw Floyd Mayweather in the middle of the chaos and went after his disheveled look featuring a new hairline and straggly beard.

“WTF going on, on champ head I heard he had his pubic hairs put on his face,” he wrote. “Lol.”

Earlier this year, 50 Cent agreed with the idea of fighting Floyd Mayweather in an interview with V-103 Atlanta.

“I’d fight Floyd (Mayweather),” he told Big Tigger. “I don’t think I could make weight though. Or he’d just have to let me not get down to 150. I tried I looked like a homeless person. I could make it down to probably, like 180.”

Days later, 50 called off the bout in February after mocking Floyd’s inability to read his latest book. 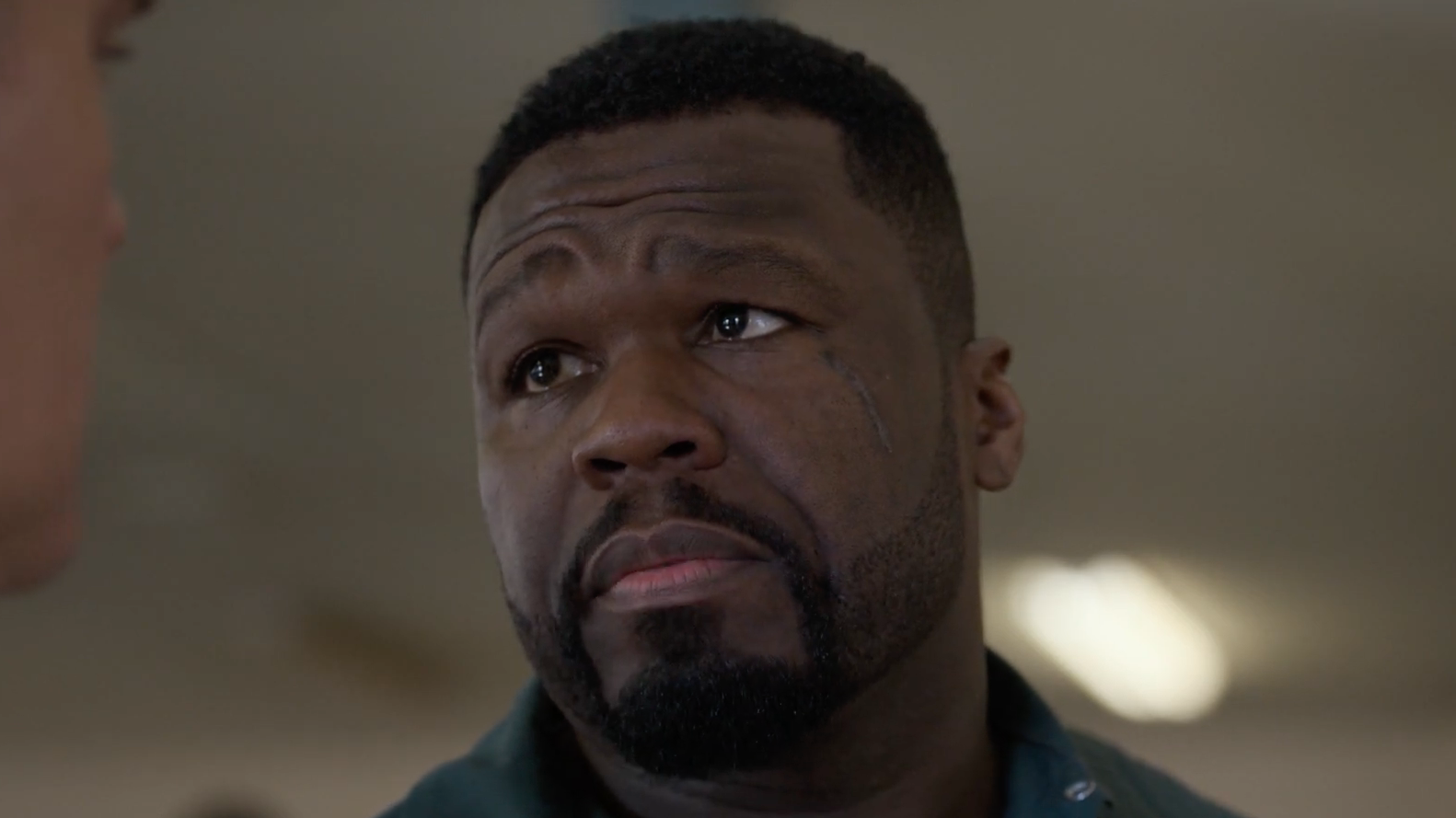 50 Cent Reflects On Juvenile Detention Photo When He Was 15

“The fight is off because Floyd cant read 2 paragraphs of my New York Times best seller (Hustle Harder Hustle Smarter) on IG live,” he said.

Rich The Kid and Ray J even had some fun recreating the face-off between Floyd and Jake Paul on Instagram.

Staged or not, the Paul brothers and Floyd Mayweather definitely know how to sell a fight. Logan Paul will step into the ring against the undefeated boxing legend on June 6 at Hard Rock Stadium in Miami.