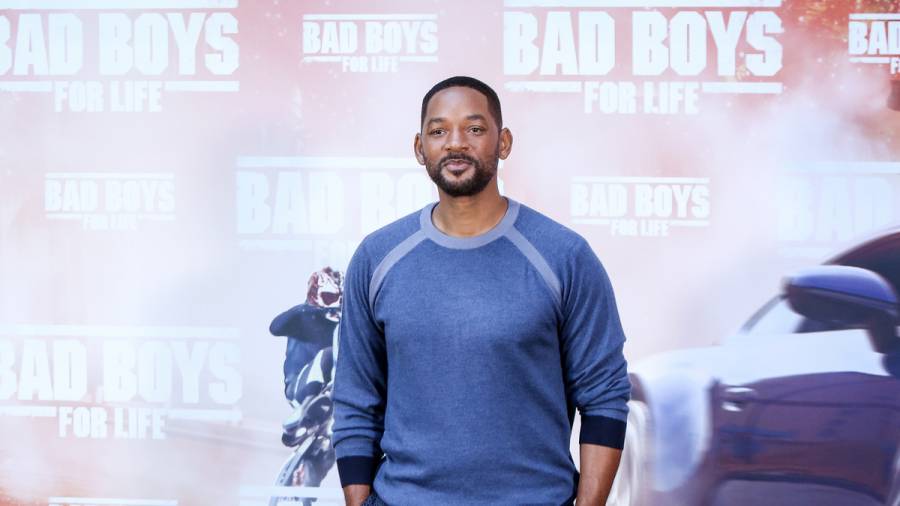 Will Smith turned many heads last Sunday (May 2) when he posted a picture on Instagram revealing the new, chunky body he’s been embracing lately. But it seems like the surprising weight gain was all for a new project he’s working on with YouTube Originals.

On Tuesday (May 4), YouTube announced Will Smith and Alicia Keys would be getting their own original series that will also lead the way for the handful of shows they are launching for the latest content in their ad-supported programming.

Will Smith will be taking fans on a personal fitness journey where he challenges himself to tighten every aspect of his health with assistance from various guests such as professional athletes and fitness experts. The Bad Boys For Life star took to Instagram to promote his upcoming show with another revealing picture of him posing in his underwear.

“This is the body that carried me through an entire pandemic and countless days grazing thru the pantry,” he wrote in the caption. “I love this body, but I wanna FEEL better. No more midnight muffins…this is it! Imma get in the BEST SHAPE OF MY LIFE!!!!! Teaming up with @YouTube to get my health & wellness back on track. Hope it works!”

While Smith attempts to get his fitness back on track, Alicia Keys will be bringing fans into a celebration. Keys’ show will follow the singer as she celebrates the 20th anniversary of her debut album Songs in A Minor with performances and behind-the-scenes footage over the years. Fans will also get to see Keys work on her upcoming eighth studio album on the forthcoming show.

As if Will Smith and Alicia Keys weren’t big enough names, YouTube tapped Migos to executive produce a docuseries titled Ice Cold, where Hip Hop jewelry is used to explore the serious issues that surround racial inequity and America.

Smith’s new show isn’t the first time he worked with YouTube Originals either. The Fresh Prince’s first project with YouTube involved him bungee jumping from a helicopter and into the Grand Canyon on his 50th birthday. Smith did the crazy stunt to raise money for a charity of his choosing. 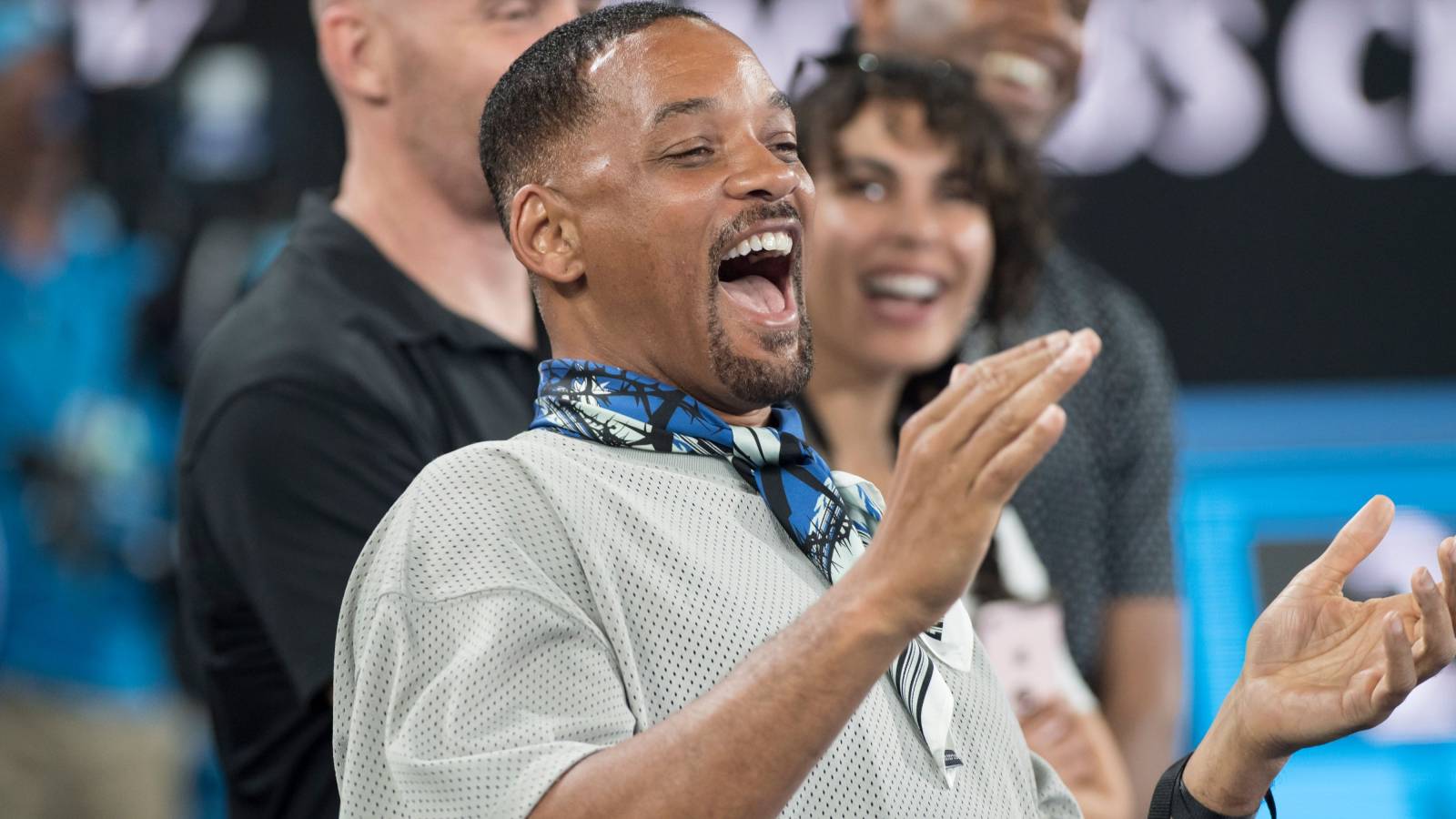 Will Smith had social media in a whirlwind after posting his chunky frame on Instagram. However, Smith isn’t one to bite his tongue on social media, and he kept things bluntly honest with his fans regarding his noticeably heavier body.

“I’m gonna be real wit y’all – I’m in the worst shape of my life,” Smith wrote in the caption, which left many fans to go against the movie star’s claims and say he looked just fine.