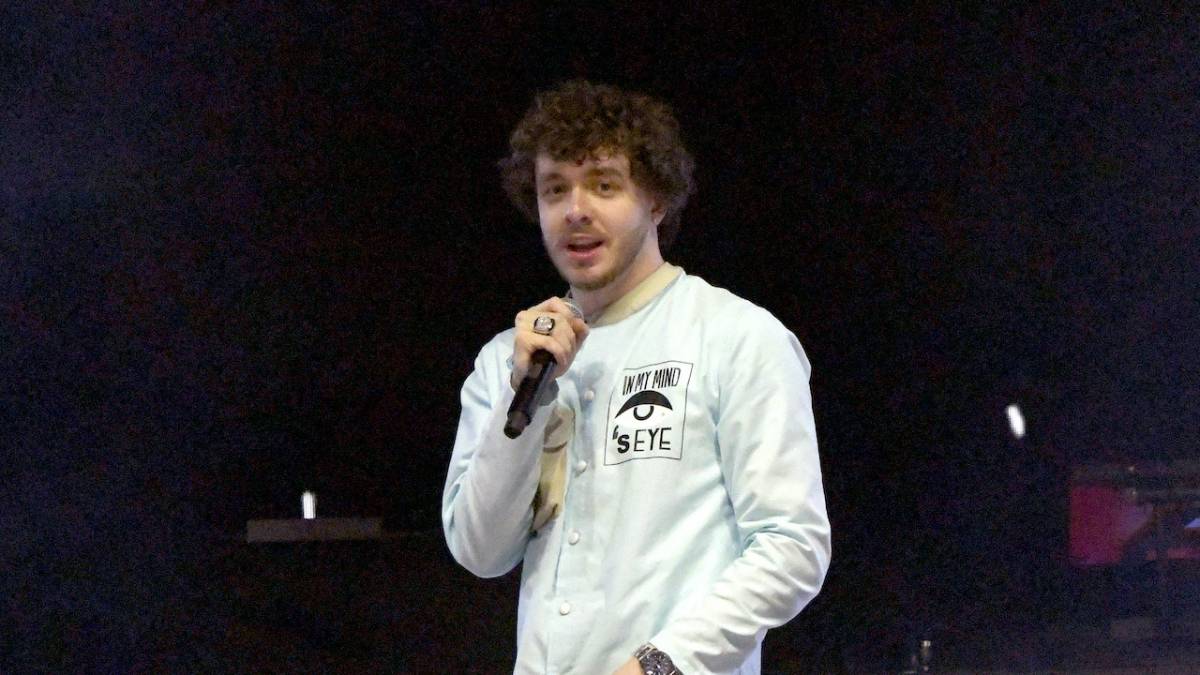 Louisville, KY – “WHAT’S POPPIN” rapper Jack Harlow found himself in a precarious situation over the weekend. While home in Louisville, Kentucky, the 23-year-old was celebrating the annual Kentucky Derby at Vibes Restaurant and Ultra Lounge on Saturday (May 1) when an altercation broke out.

According to TMZ, a woman and at least one man started arguing when suddenly shots rang out. As everyone scrambled for the door, Harlow made a run for it as panicked screams filled up the venue.

Local police sources said one woman was killed while another man was rushed to University Hospital with non-life threatening injuries. Harlow, however, was unharmed.

The Grammy Award nominated artist had attended the Kentucky Derby earlier that day and posted several Instagram photos of himself dressed to the nines as the weekend got underway. 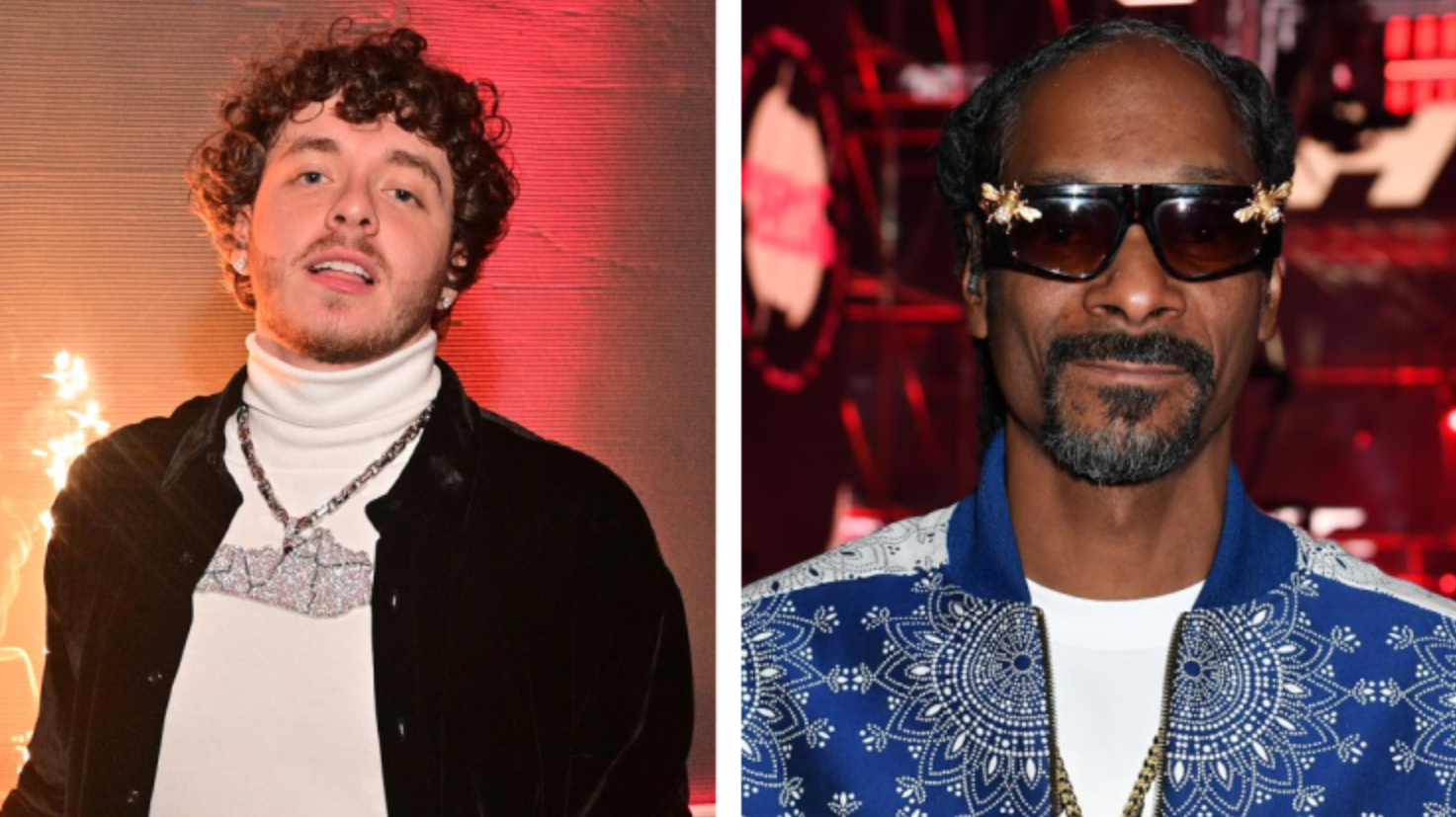 He likely never imagined it would end on such a sour note. Police have yet to round up any suspects. Check out video of the incident above.