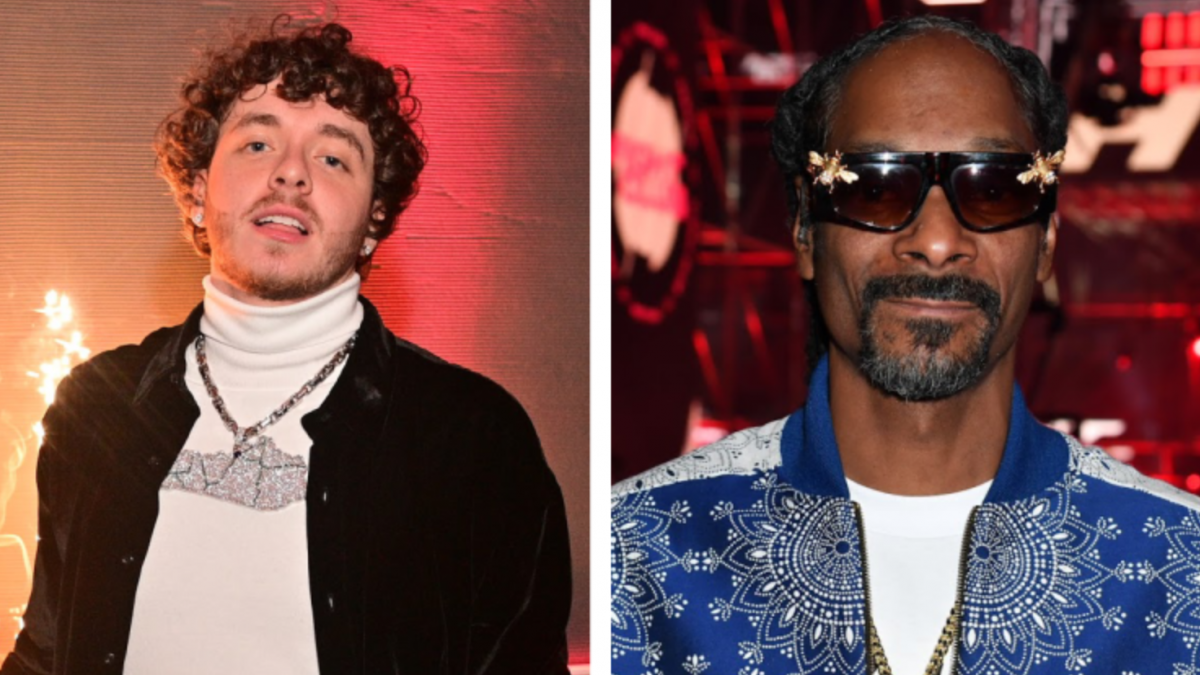 Jack Harlow has been enjoying the fruits of his labor with “WHATS POPPIN” peaking at No. 2 on the Hot 100 and Thats What They All Say debuting at No. 5 on the Billboard 200 in the last year, but he’s still appreciative of idols giving him compliments.

The Louisville rapper attended YouTuber Jake Paul and former MMA fighter Ben Askren’s fight in Atlanta on Saturday night (April 17), where he ran into Snoop Dogg who was performing with Ice Cube, E-40 and Too $hort as part of the Mount Westmore supergroup. The moment was captured with photos, with Harlow taking to Twitter on Monday (April 19) to acknowledge their conversation.

“’Jack mothafuckin Harlow….you a bad mothafucka,’” he said to quote Snoop, then added, “One of the greatest moments of my career.”

One of the greatest moments of my career pic.twitter.com/3u4NqLSLjg

Jack Harlow was in the locker room before the weekend’s fight and watched on as Saturday Night Live actor Pete Davidson questioned Paul about sexual allegations he faced earlier this month. Harlow then added he wouldn’t want people coming up to him like that if it was him about to step into the ring.

#PeteDavidson asked #JakePaul about the sexual assault allegation in his locker room immediately before he took the ring in his fight against #BenAskren. 😱 pic.twitter.com/9tkmIjhglh

In January, Jack Harlow chatted to HipHopDX about his rise to success and how he’s been able to stay grounded through it all.

“It didn’t feel fast to me,” he explained. “I’ve been doing this for a while, as you know. To me, it was a great year and it’s unraveling all right. But I’m just keeping a cool head and I’m not getting too high on it because I won’t get too low when it gets low. So I’m chilling and I’m just taking it as it’s coming. I think being inside has helped it to be a little easier to digest, it hasn’t been overwhelming. I haven’t been out and about getting touched by people. It’s just the internet right now. So it’s easy.” 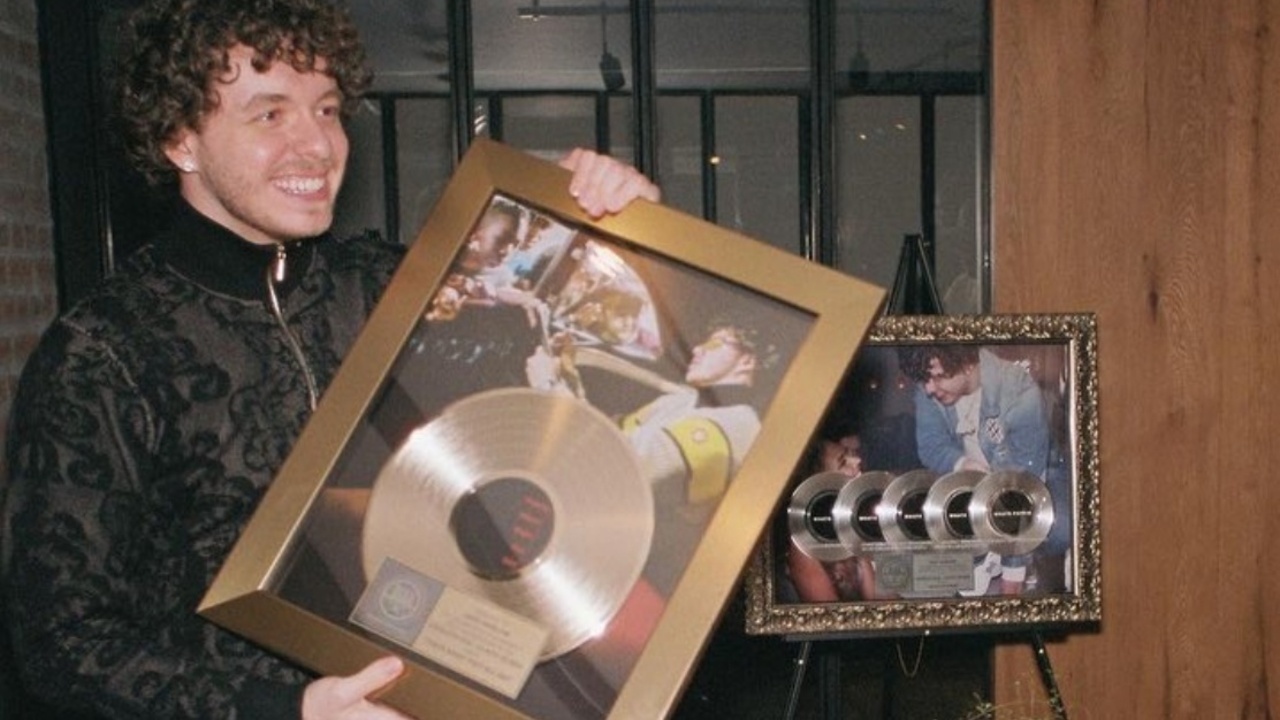 Snoop Dogg isn’t the only rapper to give him props in 2021. In March, a video of a young Jack Harlow circulated online and caught the attention of Drake and Kendrick Lamar.