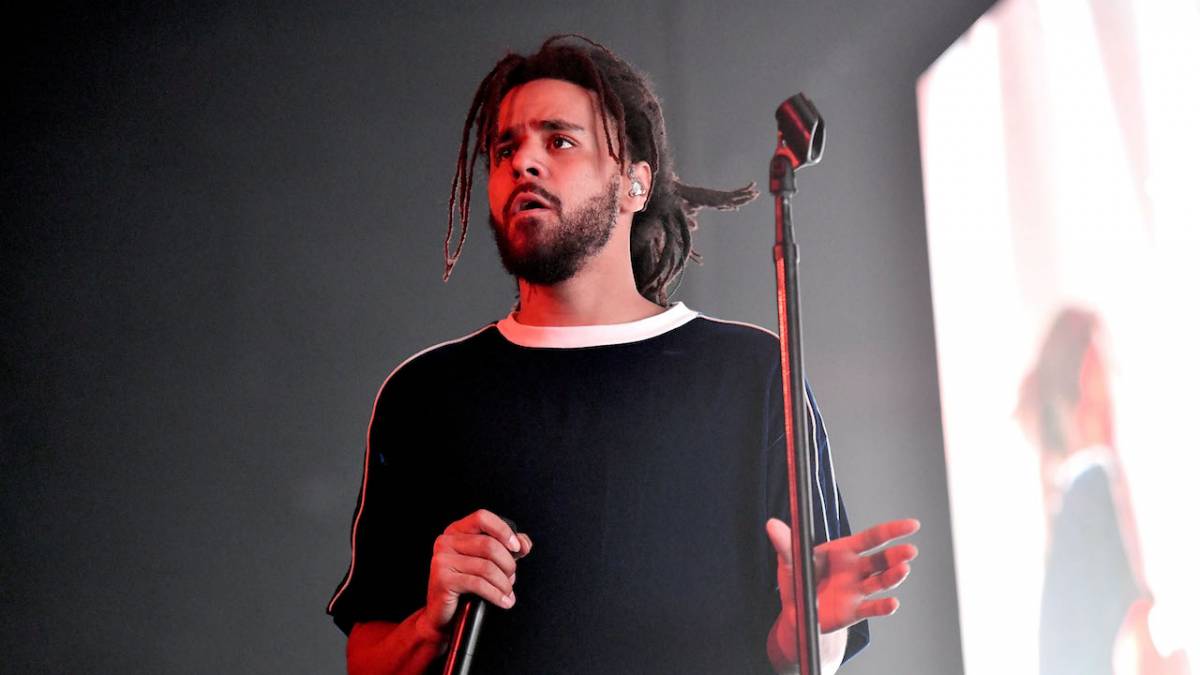 As Hip Hop fans are well aware, J. Cole has been on a long break between albums.

It’s been three years since his 2018 KOD album and aside from the 2019 Dreamville compilation Revenge Of The Dreamers III, all the North Carolina native has done is share sporadic singles, assault guest verses, prop up his PUMA collaborations and give glimpses into his upcoming project, The Off-Season.

On Friday (April 30), Cole took to his Instagram Stories for a rare social media update and let the world know his latest project had officially passed his personal cruising test.

The Off-Season is really coming!!!!

🚨 THIS IS NOT A DRILL 🚨 pic.twitter.com/UPc9Em7Hrh

In December 2020, J. Cole pulled out a checklist of projects he needed to finish music-wise. In a year where he gave Dreamville hopefuls three singles, including the controversial “Snow On The Bluff”, he penciled in The Off-Season as a prelude to the eventual release of The Fall Off.

Dreamville’s Bas Teases J. Cole’s ‘The Off-Season’ Releasing In May & Fans Freak Out

J. Cole giving The Off-Season car test of approval arrives days after Dreamville artist Bas suggested The Off-Season had a tentative release date in May. The move sent fans into a scramble about when they would finally hear a new full-length project from Cole.

He posted a photo on Thursday (April 29) of him and Cole in the studio, presumably putting the finishing touches on Cole’s latest work.

“The Off-Season. pack your bags. in two weeks,” Bas captioned the since-deleted post.