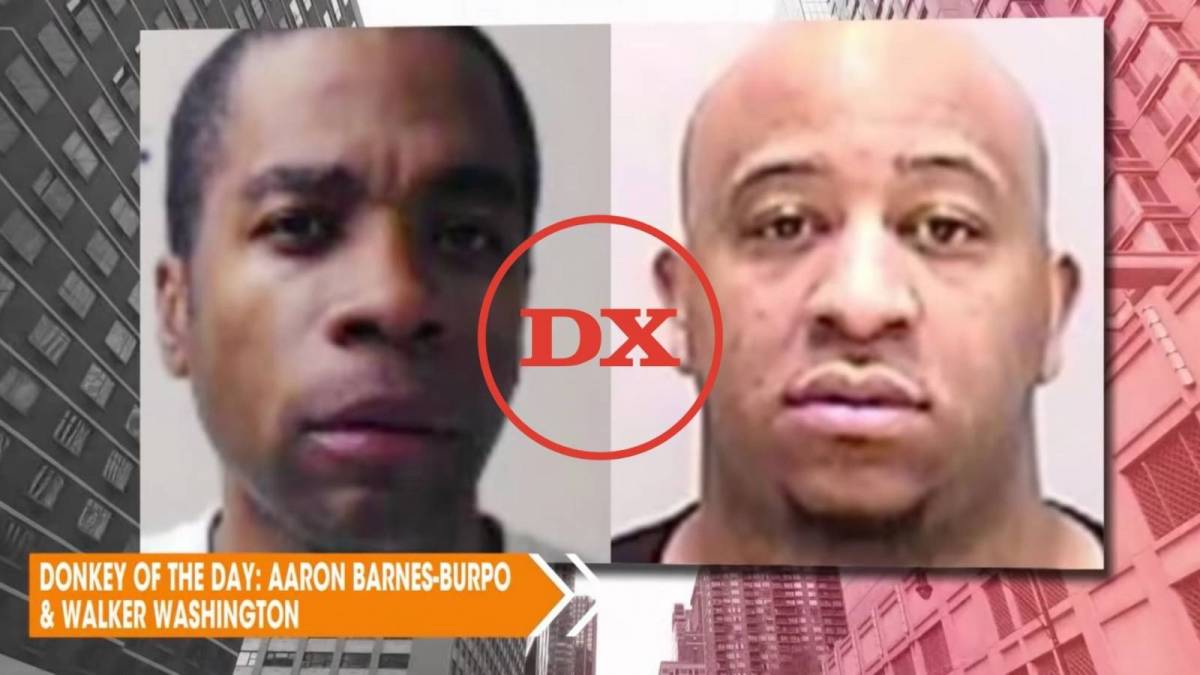 Augusta, GA – A Georgia rapper-scammer has been sentenced for his involvement in a scheme impersonating members of the Wu-Tang Clan and Roc Nation for the purpose of cheating luxury hospitality services.

According to a release from the Department of Justice, 53-year-old Walker Washington of Augusta was sentenced to more than eight years in prison  after pleading guilty to conspiracy to commit wire fraud.

He was also hit with close to $300,000 in restitution and three years of supervised probation post prison sentence as a result of stealing from and defrauding more than 19 businesses including hotels, chauffeurs and car service and production studios. 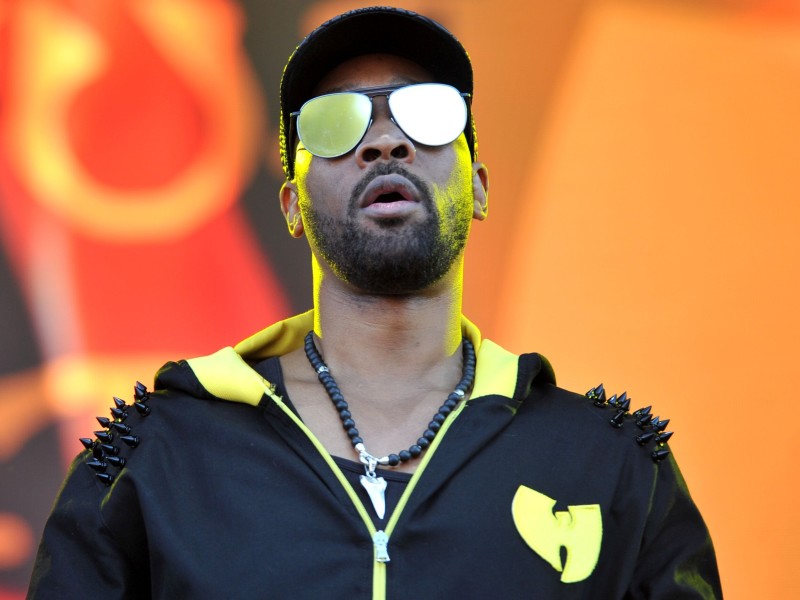 Walker Washington isn’t the only scam artist to be incarcerated for the crude plot — which was blown up in November of 2019 when Fairfield Inn and Suites staff reported Washington and his 29-year-old co-defendant, Aaron Barnes-Burpo, to the FBI and Richmond County Sheriff’s Office after they tried to rent 10 rooms at the Augusta location.

Aaron Barnes-Burpo received a similar sentences of more than seven years in prison along with hundreds of thousands of dollars in restitution and years of probation.

The pair began impersonating members of Wu-Tang Clan and JAY-Z’s production company Roc Nation as early as September of 2019.

Throughout their fraudlent crime spree Barnes-Burpo allegedly recruited two homeless men from Atlanta to pose as their body guard’s, as they managed to run up outstanding tabs with multiple businesses including two Atlanta lodging properties, The Georgian Terrace Hotel and Hyatt Regency, worth $45,000 and $39,000 respectively, and a Rolls Royce rental valued at over $60,000, among countless other finesses. 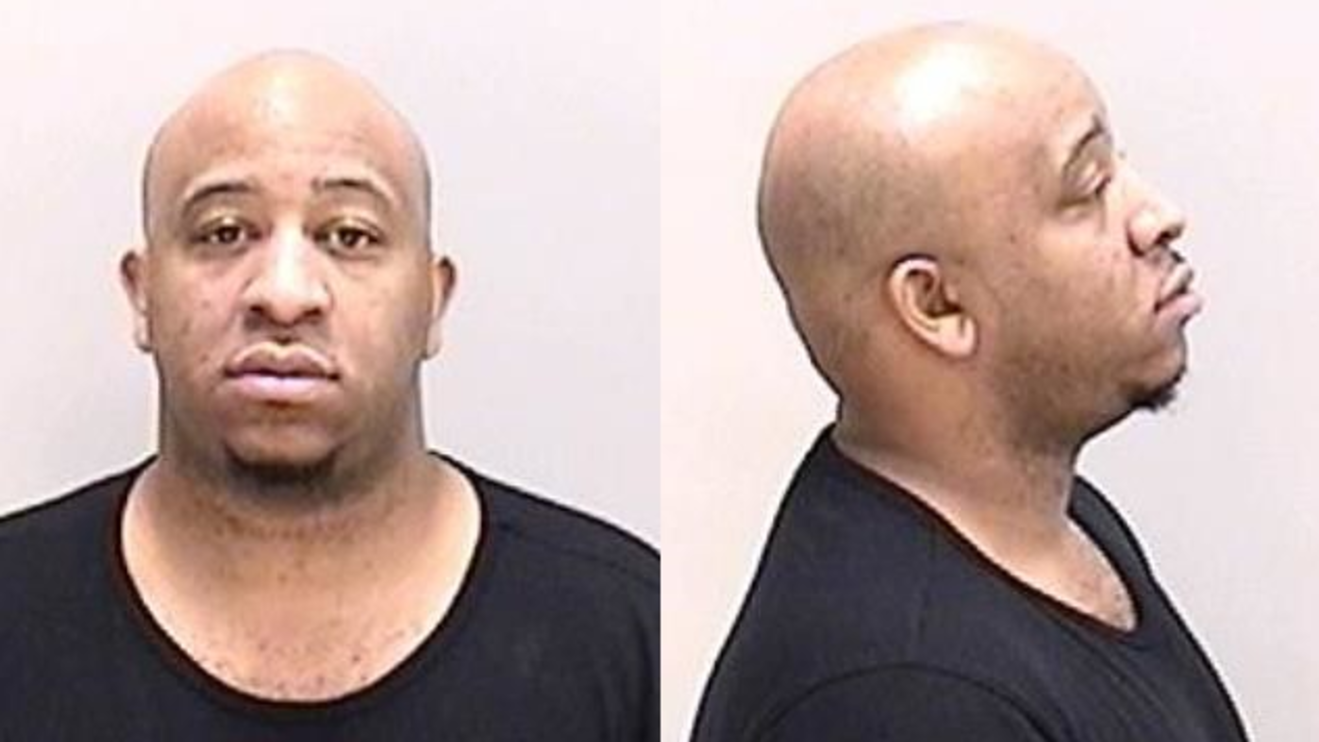 Watch Aaron Barnes-Bupo and Walker Washington’s “Donkey Of The Day” video from a February episode of The Breakfast Club below for more details on their half-baked con-gone-wrong.