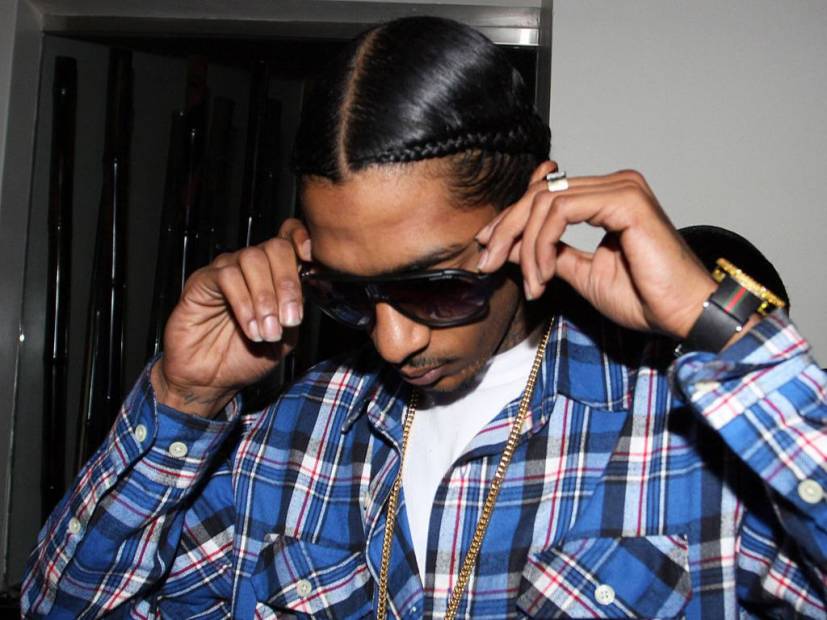 Netflix is reportedly in talks with the late Nipsey Hussle‘s Marathon Films to stream an Ava DuVernay-directed documentary about the rapper. According to Deadline, the streaming giant won an alleged bidding war this week.

But J Stone – an artist under Hussle’s label All Money In – made clear via Instagram “no final deal has been inked.” However, he did confirm Duvernay’s possible involvement and said the film will be executive produced by Roc Nation and Hussle’s two children, Emani and Kross Asghedom.

Stone emphasized the importance of the film for the family, adding it “will not be fast tracked by monetary gain and/or commercial interest.”

A fan of Nipsey’s music, DuVernay used his song “Picture Me Rollin” for the end credits of the critically-acclaimed Netflix mini-series When They See Us. The five-hour drama depicts the events around The Central Park Five’s unjust conviction for a rape they didn’t commit.

Founded in 2010, DuVernay’s media and production house ARRAY creates films aimed at giving a voice to the African-American narrative. She also seeks to empower women, having recently partnered with Reebok to celebrate women in film. Her last documentary was 2016’s critically acclaimed 13th, which earned an Oscar nomination.

While Marathon Films is keeping Hussle’s spirit alive through his children, his former girlfriend Lauren London continues to honor his legacy, too. In January, she shared a video from a shoot with Puma featuring YG, Stone, Pacman Da Gunman and Killa Twan of All Money In.

“It’s consistency, man,” Stone said during the shoot. “Just keep on going and don’t let nothing stop you.”