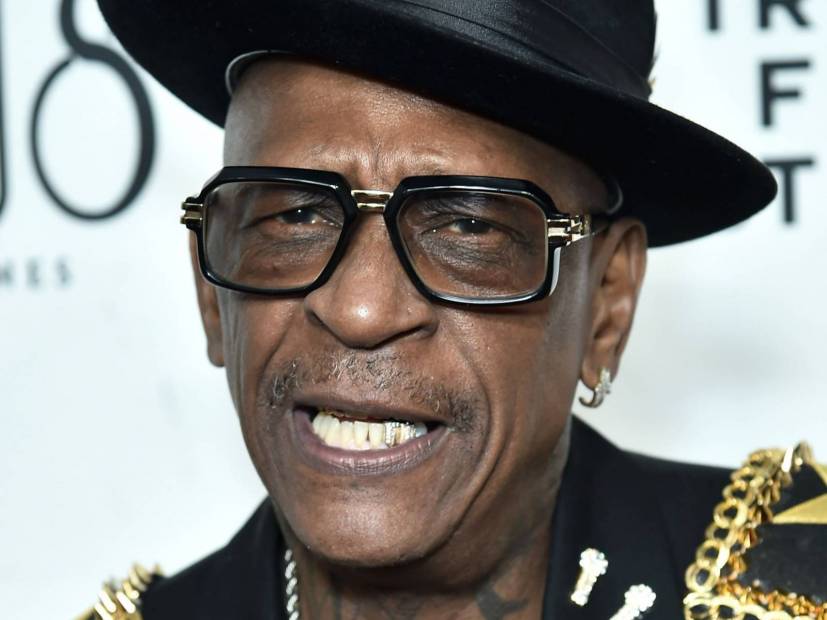 On Monday (December 16), The Chef shared a photo of his longtime friend to his Instagram page with the caption, “Can’t believe your gone!!! This hurts. #PAPAWU #restinpeacegreatone.”

Meanwhile, Ghostface Killah shared an Instagram photo of himself with Popa Wu and the caption, “REST IN PARADISE MY BROTHER @popawu7 FOREVER TELL DIRT WE LOVE AND MISS HIM .. ALL PRAISES DO TO THE MOST HIGH #poppawuforever #wutangforever #ghostfacemusic #ghostfacekillahs #theodoreunit #wutang #wutangclan.”

GZA and U-God echoed those sentiments with individual Instagram posts of their own.

“R.I.P. Popa Wu,” GZA wrote, while U-God said, “RIP to the one and only PAPA WU my sincerest condolences go out to the entire family.” He included a link to Ghostface Killah’s “Black Jesus,” which features Popa Wu, U-God and Rae.

RIP to the one and only PAPA WU my sincerest condolences go out to the entire family 🙏🏽👐🏾🙏🏽👐🏾🙏🏽👐🏾🙏🏽 #wutang #wutangclan Ghostface Killah feat. Raekwon & U-God & Popa Wu – Black Jesus https://youtu.be/V4SMTfg87zU

Ol’ Dirty Bastard’s son YDB commemorated Popa Wu in an Instagram video as well, stating “a powerful brother — by the name of Popa Wu — traveled home back to the essence.” He also talked about the important role Popa Wu played in his life.

“Your name will live through all the babies,” he says. “I got a lot of emotions right now so it’s hard to speak but Popa Wu is a lot to me. Peace king.”

Popa Wu is the father of Wu-offshoots ShaCronz and Free Murda. He’s also an expert on the philosophy of the Five Percent Nation and can be heard giving teachings on numerous Wu-Tang members’ tracks, including Raekwon’s “North Star” and Ghostface Killah’s “All That I Got Is You.”