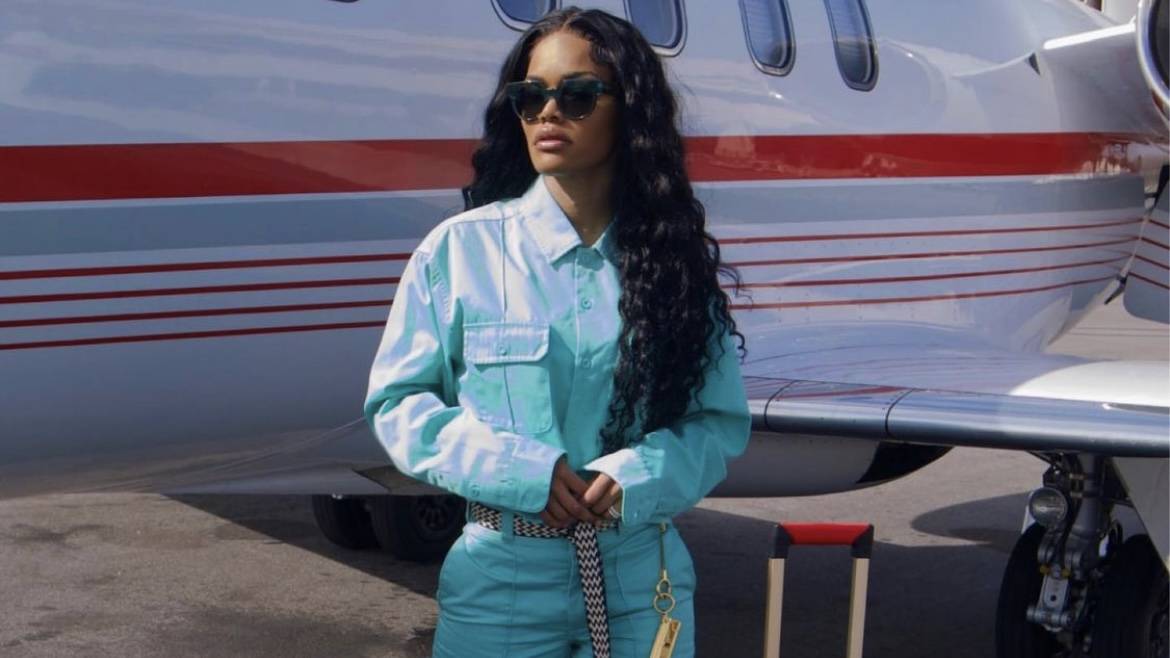 Teyana Taylor’s early retirement came as a shock to everyone. The Harlem native made her announcement five months after releasing her third studio album The Album and fans have wondered what pushed Taylor to hang up her microphone.

During a visit to Cam Newton’s Sip ‘N Smoke interview series, Teyana Taylor spoke about her career and explained what led to her premature exit from the music industry.

“At the end of the day, I’m a mom first,” Taylor said. “A mom, a wife, a woman. And I think for me, I put in a lot of work. I work very, very hard. So, if you feel unheard and unseen—like how I said earlier with my husband. He sees me, he hears me. I take that shit serious. Everything that I do. So if you’re my husband, or I’m signed, everybody that I’m aligned with should see me. They should hear me. They should feel me. If you don’t see me, hear me, or feel me, it’s a dub for you.”

The mother of two continued, “And I felt like the label wasn’t really hearing me and seeing me. I felt underappreciated. So, for my mental health, my mental well-being, for my kids, let me just put this on ice for a little [bit]. It’s not that I retired permanently. It’s more like, I just don’t feel like I want to move another inch for a company.”

Taylor’s issues with her label have been well-documented. Fans caught on to the drama around her second studio album K.T.S.E., and the lukewarm rollout it received compared to the promotion her label mates had. The issues strengthened with The Album, and Taylor had enough.

The situation was explained in one of Taylor’s Instagram posts thanking her fans for the excellent Spotify streaming numbers in 2020.

“Wow, who did that,” she wrote in the caption. “Y’all did that! Thank you I ain’t gone front in times of feeling super under appreciated as a artist, receiving little to no real push from the ‘machine’, constantly getting the shorter end of the stick, being overlooked, I mean the list on and on lol.”

She continued, “I’m retiring this chapter of my story with the comfort that i can depart with peace of mind seeing that all the hard work & passion put in was indeed loved & supported somewhere in the world!”

Taylor then went to Instagram Live to explain how long she’s been dealing with label drama. 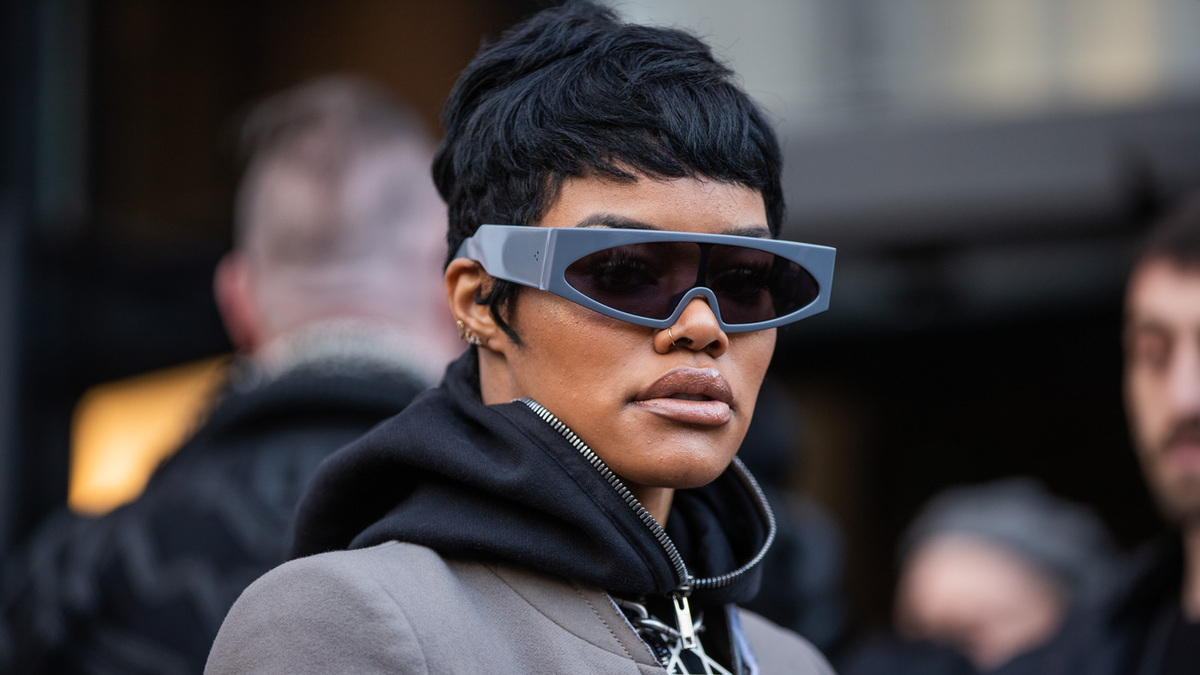 Teyana Taylor Airs Out Def Jam After Retirement Talk: 'A Bitch Is Tired'

“I asked Def Jam to drop me on almost 10 different occasions. Straight to the face. Up in the building,” she said. “At this point, I can’t let this kill me. Granted, to my fans, I think that, you know — and I can see how my message can come across but at the same time, I feel like it’s a tiny bit selfish to say, ‘What about your fans? Do it for your fans.’ Baby, I gotta do it for my mental health. I have to do it for my emotional health. I have to do it for my kids so I can stay alive for my kids.”