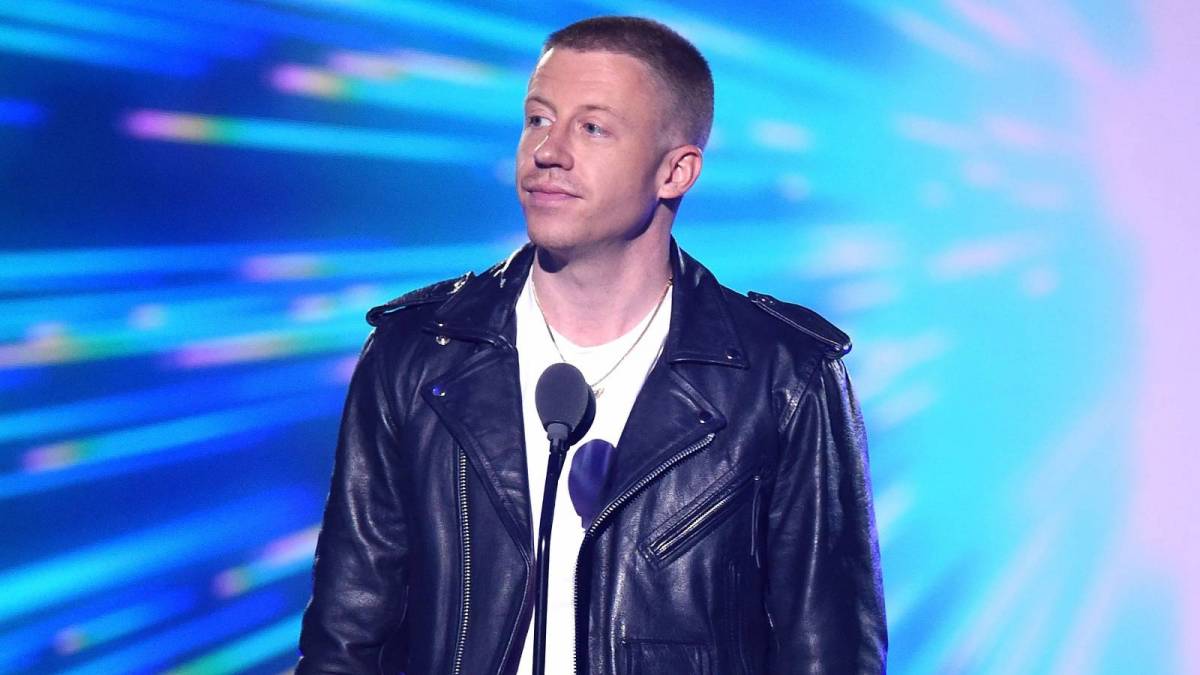 Macklemore Confesses He Relapsed On Drugs During COVID-19 Pandemic

Macklemore has been outspoken about his struggles with drug addiction and subsequent recovery since the onset of his career. Even before he blew up with 2012’s The Heist, addiction had always been something he’d touched on in his music. While he’s had a few slips along the way, the Grammy Award winner has been one of the most consistently clean and sober mainstream artists in recent memory.

But, like anybody else, he’s not perfect. During a recent appearance on the Armchair Expert podcast with Dax Shepard, Macklemore confessed he relapsed as the COVID-19 pandemic started its global rampage. He says the revelation was helped along when Shepard admitted in a September 2020 episode he’d relapsed after 16 years of sobriety.

“I really, really resonated with the episode where you talked about your relapse,” Mack says around the 46-minute mark. “I Justin Timberlake’ed it. I cried. I maybe had a tear. We’re not exactly sure. But it was within two months of my COVID relapse, and the disease of addiction is crazy … It made me feel, as someone that had relapsed again, like a month or two before, that I’m not alone.”

Elsewhere in the discussion, Macklemore talked about how fame overshadowed his recovery and all of a sudden, maintaining a strong 12-step program become his second priority.

“One of the things that always stuck with me from rehab is that whatever you put in front of recovery will be the first thing that you lose,” he says around the 42-minute mark. “It wasn’t just a relapse anymore — it was the sneaky, lying, I’m getting pills and I’m not telling anybody.

“Then it like really turned big. Then it was Rolling Stone covers, award shows, like I can’t go anywhere, TMZ-big — and that kind of sucked … I was just numb to it all. I couldn’t feel it. I can barely remember it. All of it’s kind of a blur.”

He added in order for him to stay on the righteous path, he has to maintain an active program to have “faith over fear.”

But Macklemore is still proud of how far he’s come, explaining, “I’ve spent most of the last 11 years in recovery, and it’s made me who I am. I’ve compromised my life and other people around me, I’ve done things that I’m not proud of, but I do have that foundational level of 10 years of recovery, and I’m fucking proud of that.” 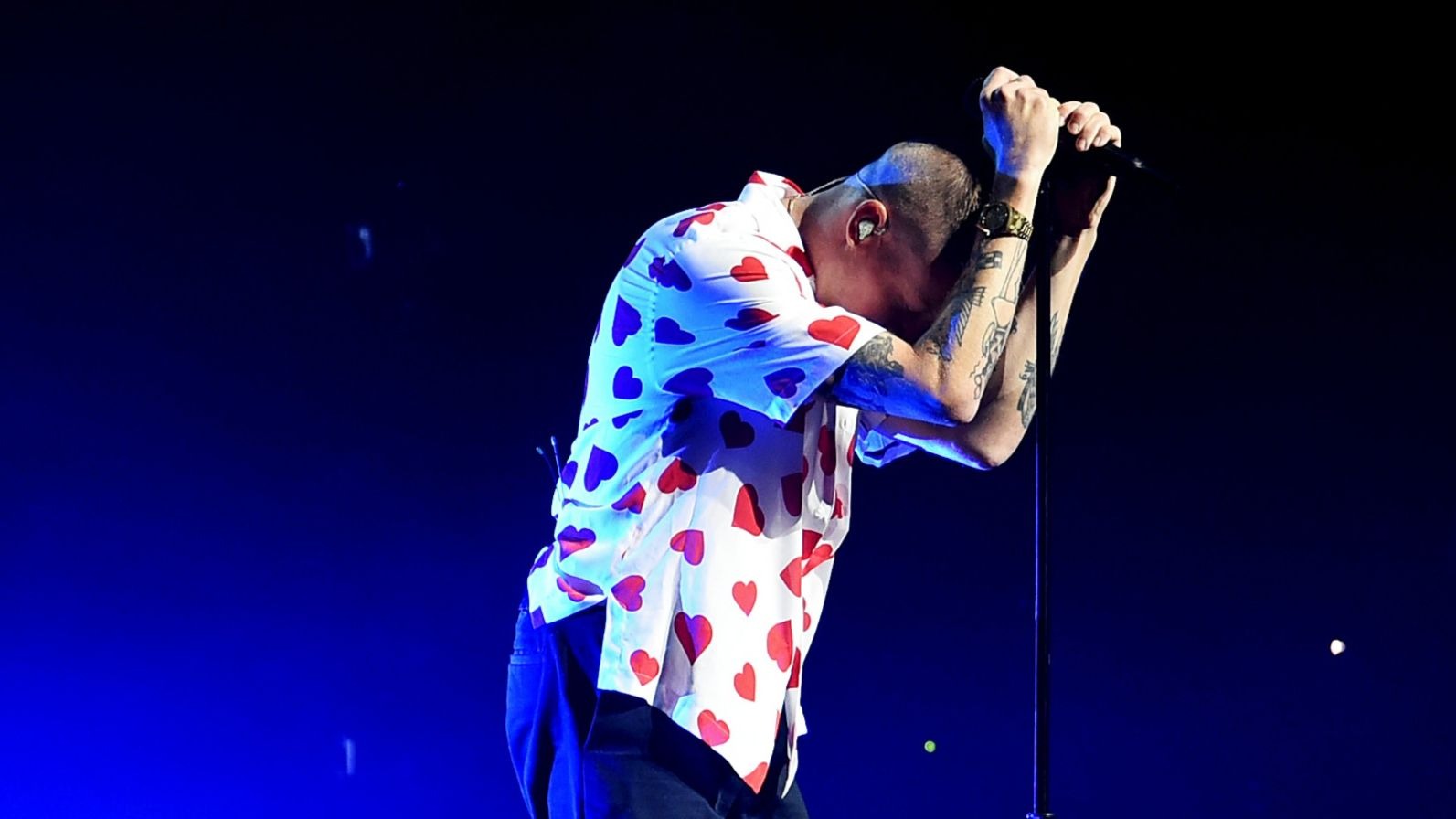