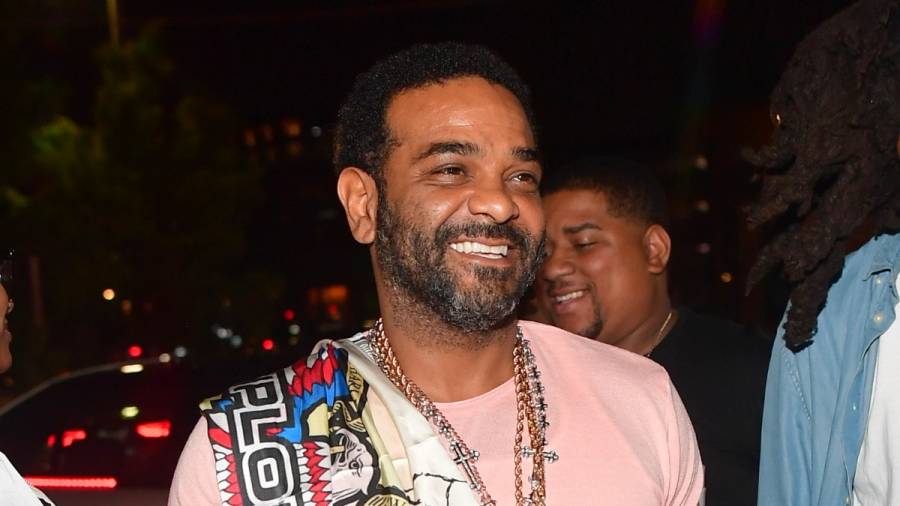 On Thursday (April 15), Jim Jones took to Instagram to show fans what his first meet-up was like with Bobby Shmurda. As expected, the two New Yorkers had the energy up high.

“Look who home,” Jones told fans in the video of him linking with Shmurda and his crew. “He walked on down on you n-ggas, you heard? Real niggas in the building. We have to give him his flowers.”

Jones added, “He did it like he supposed to. We gotta celebrate n-ggas like this, you heard? He paid his debt to society like a real n-gga do. Fuck is you n-ggas talking about? Back to the bag, you heard?”

The Dipset Capo continued his admiration in the caption, telling fans he was in the studio when the Brooklyn rapper showed up unexpectedly. When Jones and Shmurda saw each other, they began to wrestle each other playfully.

“Lol love this fool as I look at this clip again I started to laugh n smile all over again,” Jones wrote. “I can say I am genuinely for for this young man. Yal b celebrating these weirdos I’m celebrate my hero’s.”

Jones is one of the Hip Hop veterans who constantly looks for what the new school is cooking up, especially in New York. During his conversation with HipHopDX, Jim Jones gave his thoughts on New York Hip Hop’s future. In the case of New York drill, Capo knows the young guys created more than just a new sound. 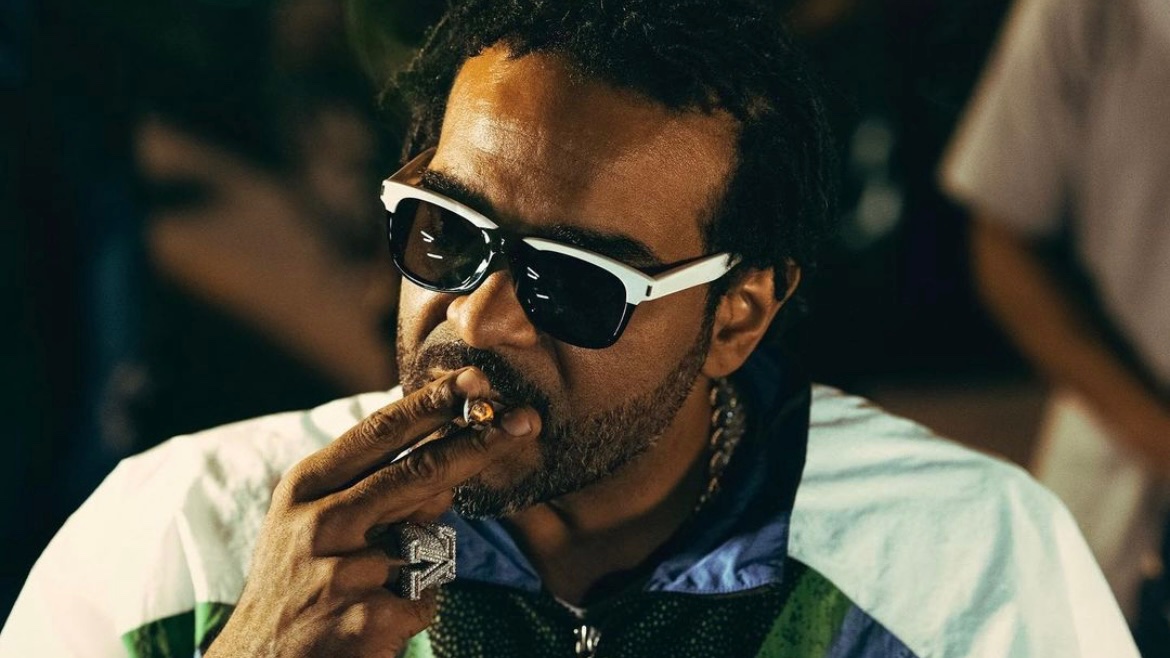 “To see New York rappers gravitating towards this new sound and putting their own spin on it and now having our own thing is dope as far as them calling it Brooklyn drill or the New York drill,” Jones told HipHopDX. “I will give it to the artists in Brooklyn who have definitely put that drill to the test, and now we see it spreading through New York to artists from the Bronx, even artists from Harlem, so I love seeing artists creating a new lane, especially something that’s theirs.”