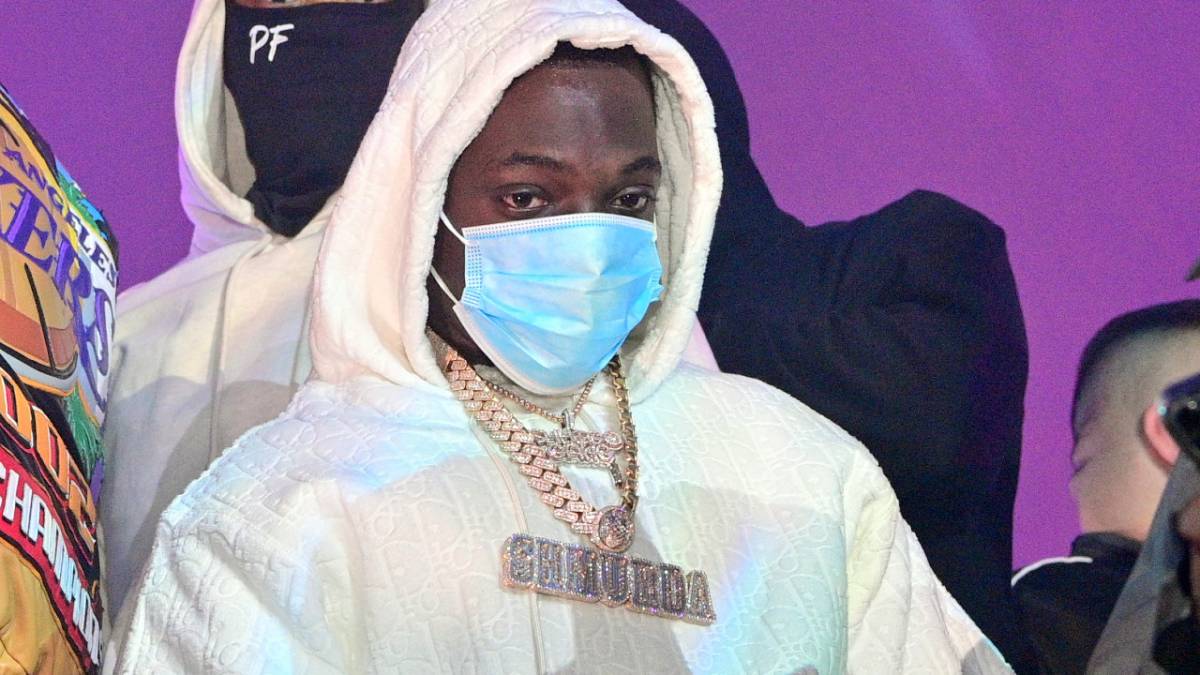 Bobby Shmurda has to remain on the straight and narrow for quite some time per the terms of his parole conditions.

TMZ revealed in a report on Wednesday (March 23) the newly-released rap star will remain on parole for five years with an end date of February 23, 2026. In addition to an 8 p.m. curfew, Shmurda also has submit to substance abuse testing (so no weed or alcohol) and undergo counseling for aggression and anger. He’s also required to maintain a job – but he’s clearly got that part under control.

Since being released from his six-year bid in February, the Brooklyn native has been booked and busy. During All-Star Weekend in Atlanta earlier this month, Shmurda was tapped as host at multiple parties throughout the city and made sure to get in the studio with super-producers Zaytoven and Mike WiLL Made-It as well. And if proof was needed the public had been anticipating his arrival – his breakout 2014 hit “Hot N-gga” was certified 5x-platinum by the Recording Industry of America (RIAA) the day he walked out of prison.

Speaking to GQ for his first post-prison interview, Shmurda revealed it was his fans’ enthusiasm while behind bars that inspired him to continue his rap career. 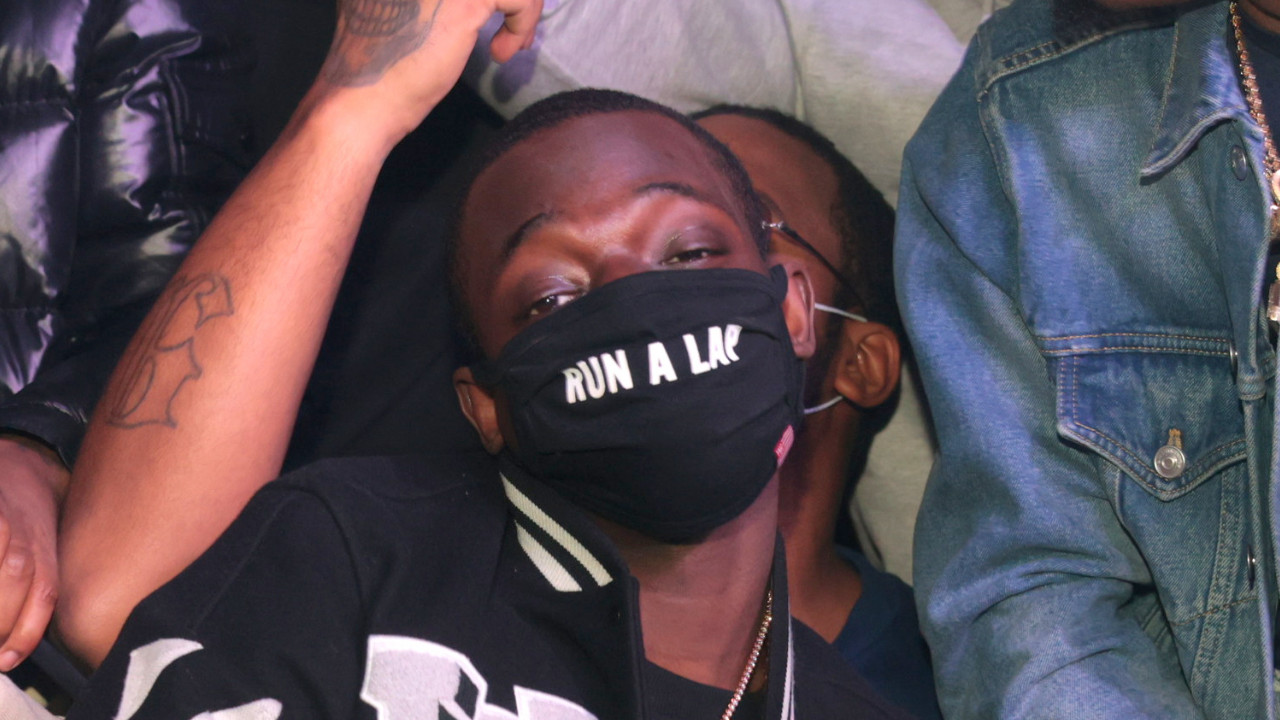 “I didn’t really care too much for it until I went to jail and I seen how the fans were loyal,” he said. “I can’t name a week that I didn’t see at least 10 [pieces] of fan mail, throughout the whole bid.”

As he readies his first post-prison musical release, revisit the video for “Hot N-gga” below.