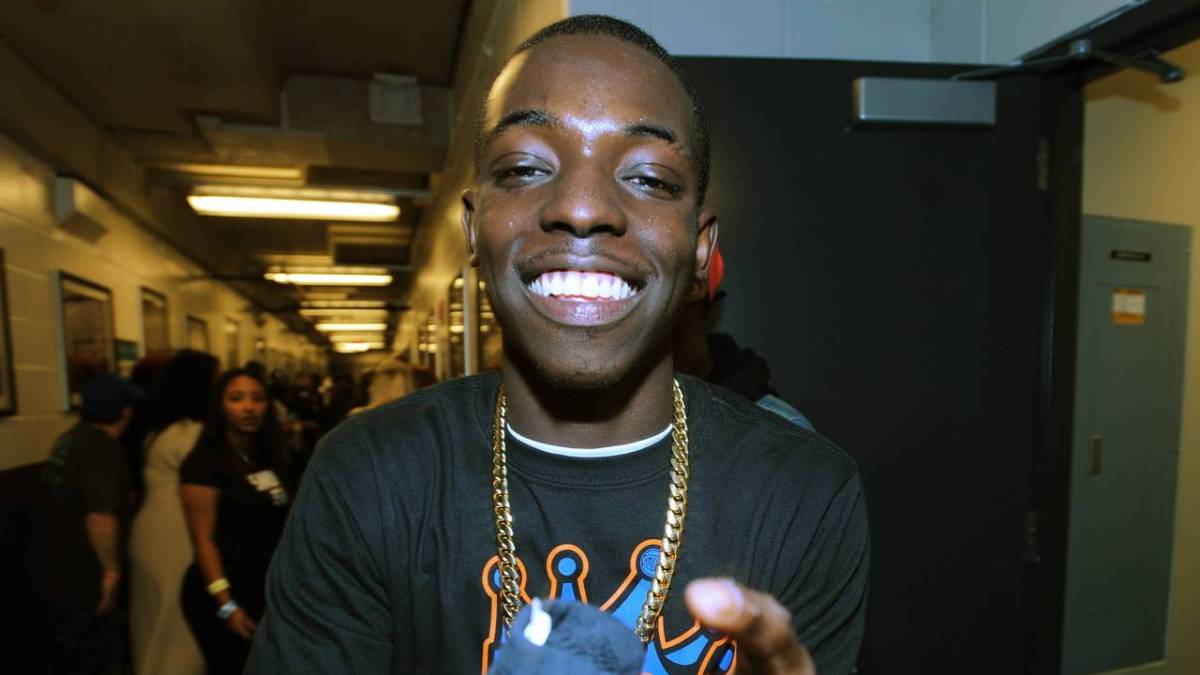 Bobby Shmurda is finally a free man — well, at least he’s out of prison. After more than six years behind bars, Shmurda was released from New York’s Clinton Correctional Facility on Tuesday morning (February 23). He’ll remain on federal probation until 2026.

As Quavo and friends greeted him with a private jet to ride home in style, the 26-year-old also walked out to some new certifications from the Recording Industry Association of America (RIAA) with “Hot N*gga” jumping from platinum to 5x-platinum.

The anthem was only certified platinum when he was arrested in late 2014 and didn’t receive any updates while Shmurda was behind bars. The Brooklyn rapper’s Shmurda She Wrote debut EP is now certified gold while project standout “Bobby Bitch” went platinum this week as well.

Fellow GS9 rapper Rowdy Rebel also regained his freedom in December 2020 after roughly four years behind bars. While he and Shmurda’s menacing “Computers” may have been a runaway hit in the streets, the hard-hitting track just went gold this week. 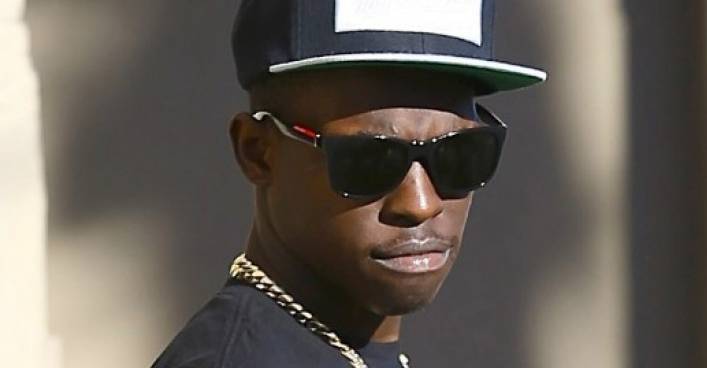 One of the first calls Shmurda received when stepping foot outside Clinton Correctional was rightly a FaceTime from his mother Leslie Pollard. The reuniting footage saw Pollard getting emotional seeing her son free again. “Oh my goodness, look at my baby,” she shrieked. “How are you? I miss you and I cannot wait to kiss you. I love you. You look good.”

Bobby Shmurda talking to his mother as soon as he got out pic.twitter.com/0qXh4kQ15h

Chris Brown also welcomed Shmurda back with a post to his Instagram Story that read, “Shmurda home, King of New York shit. Big Blood but I salute a real Loc.”