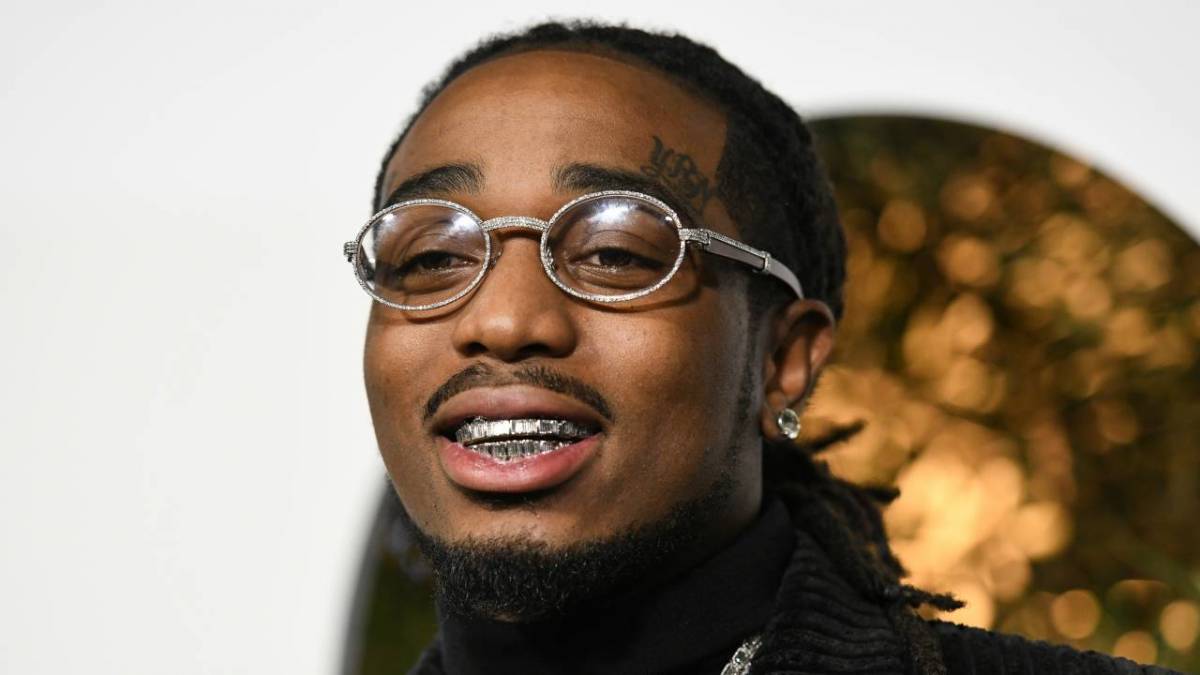 Bobby Shmurda is finally coming home after a long six-year prison bid. Shmurda will be granted a conditional release on Tuesday (February 22), and the rapper is sure to have his loved ones waiting for him once he walks through those gates. One person, in particular, that’s going to be waiting for Shurmda is Migos frontman Quavo.

During an interview with Billboard, Quavo said he’ll be waiting right outside for his boy with a big celebration. It’s customary to have your friends meet you once walking out the gate, and it will be no different for the Brooklyn rapper.

“I’m going to get my guy,” the Migos member said. “I’m personally gonna go pick up Bobby Shmurda. I’m bout to go get him. I’m gonna let him show you how I’m gonna pick him up, yessir.”

Quavo has been a fan of the Brooklyn drill rap scene for some time, hanging around the late Pop Smoke before he passed away last year. He also jumped on a few records with Pop Smoke like “Shake the Room” and “Snitching” featuring Future.

Shmurda then shared a message to his Instagram Story to thank his fans for riding out the lengthy six years with him.

“My team created this Instagram page after my original page was hacked but thanks to my dedicated fans I manage to get my page verified,” he wrote.

Shmurda continued, “Also 1M followers without ever being active on this page. Thank you for remaining loyal and for riding this six-year sentence out with me. I love you all and look forward to seeing you soon. Sincerely, Bod boy Bobby ah ahh ahhh.”

Migos and Shmurda were working on their collaborative effort Shmigo Gang before the Brooklyn rapper was sent to prison.

The Instagram page then shared a video on Monday (February 22) that anticipated his long-awaited return. The clip shows a scene from the 1990 film King of New York featuring actor Christopher Walker as former drug lord Frank White leaving Rikers Island. 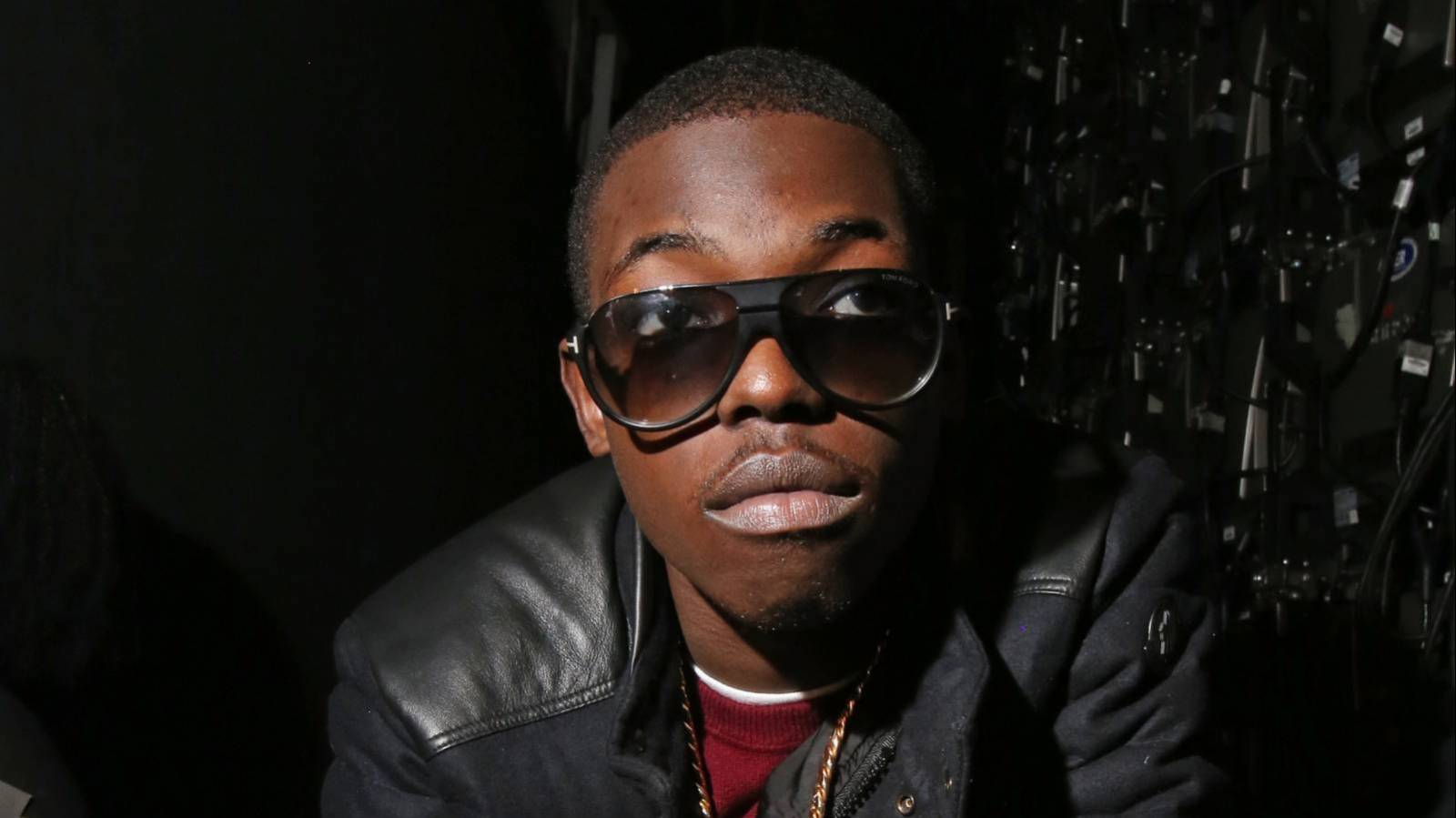 “How the fuc y’all forget about me,” the caption read with a raised eyebrow emoji.