22Gz shocked fans on April 2 when he mentioned to Ebro Darden on Apple Music 1 that he was open to ending his longstanding feud with Sheff G. DJ Drewski, who’s worked closely with both rappers, may have had something to do with that.

During his conversation with HipHopDX, DJ Drewski spoke about the beef and took credit for 22Gz coming to the solution of patching things up with his longtime rival.

“Their beef helped their music because the kids in Brooklyn was so in love with their feud that they had essentially created this new type of drill music,” DJ Drewski told DX. “I got good hopes they can put that to rest, and I like to take credit too for that talk coming out. I put out on social media who started New York drill, and it started going crazy because everyone’s saying this person or that person. So what I did is, I had a bunch of the originators join me on Instagram Live, and we sat down and spoke about it.”

Hip Hop fans often gravitate toward drama, and Drewski said tpeople in the comment section couldn’t have made that anymore apparent during the live stream, especially when 22Gz got on. But instead of dissing his rival, 22 tipped his hat to his peer.

“Even though people wanted to see drama, I think it was great because they were able to speak on it,” Drewski added. “At one point in the live with 22Gz, I asked him like, ‘Without being selfish, can you credit Sheff for being one of those people who helped start New York drill?’ 22 was like, ‘Yeah, I’ll give Sheff his credit.’ I told him that’s a big step to admit or give another man credit.”

Drewski continued, “And I think little things like that, that’s what starts to create that energy where I believe they are both over it and realize they both are successful. They both have seen the world outside of Brooklyn. So now they start realizing, you know, if they work together, they can get further and I think we’re almost at that point with them.” 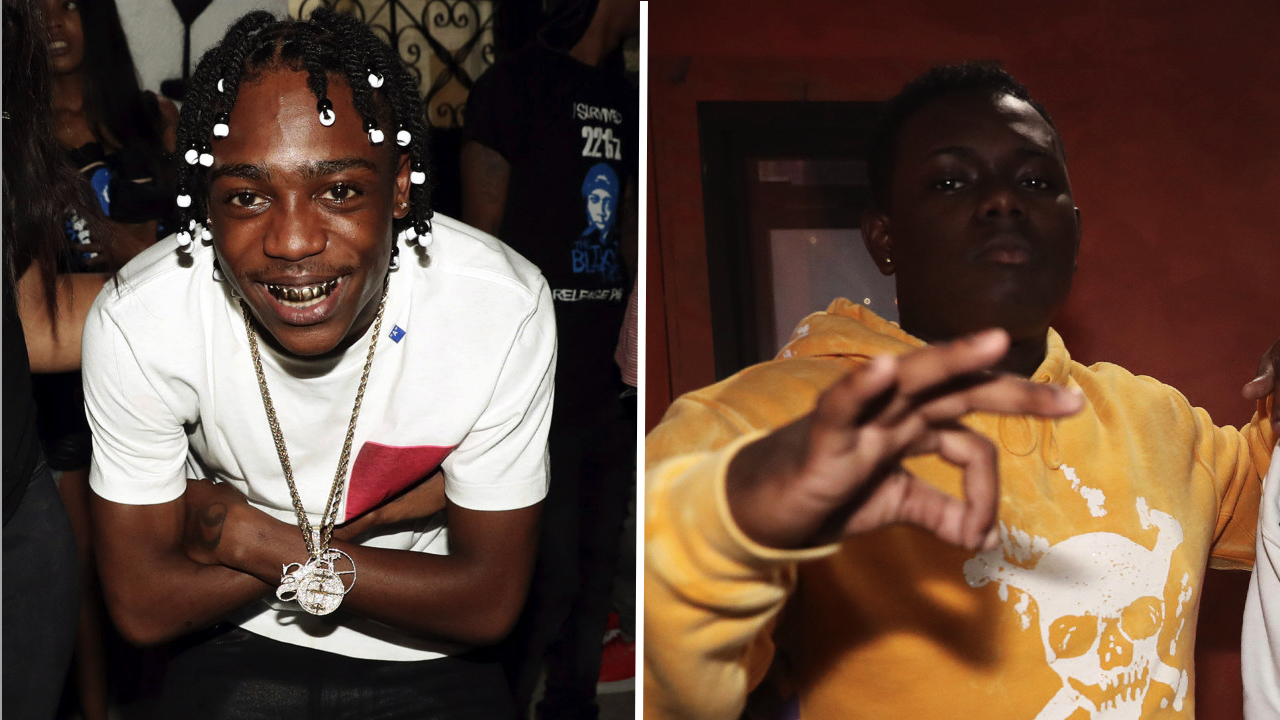 At the start of its emergence onto the Big Apple’s Hip Hop scene, New York drill gained traction thanks to the violent street beef between Sheff G and 22Gz. Their feud spilled on to wax when Sheff G dropped “No Suburban” in response to 22Gz’s famous track “Suburban.” Fans consider both songs a hit, and hopefully, these two can bury the hatchet entirely and give their fans a proper collaboration.

Listen to “Suburban” and “No Suburban” below and stay tuned for more of DJ Drewski’s conversation with HipHopDX.