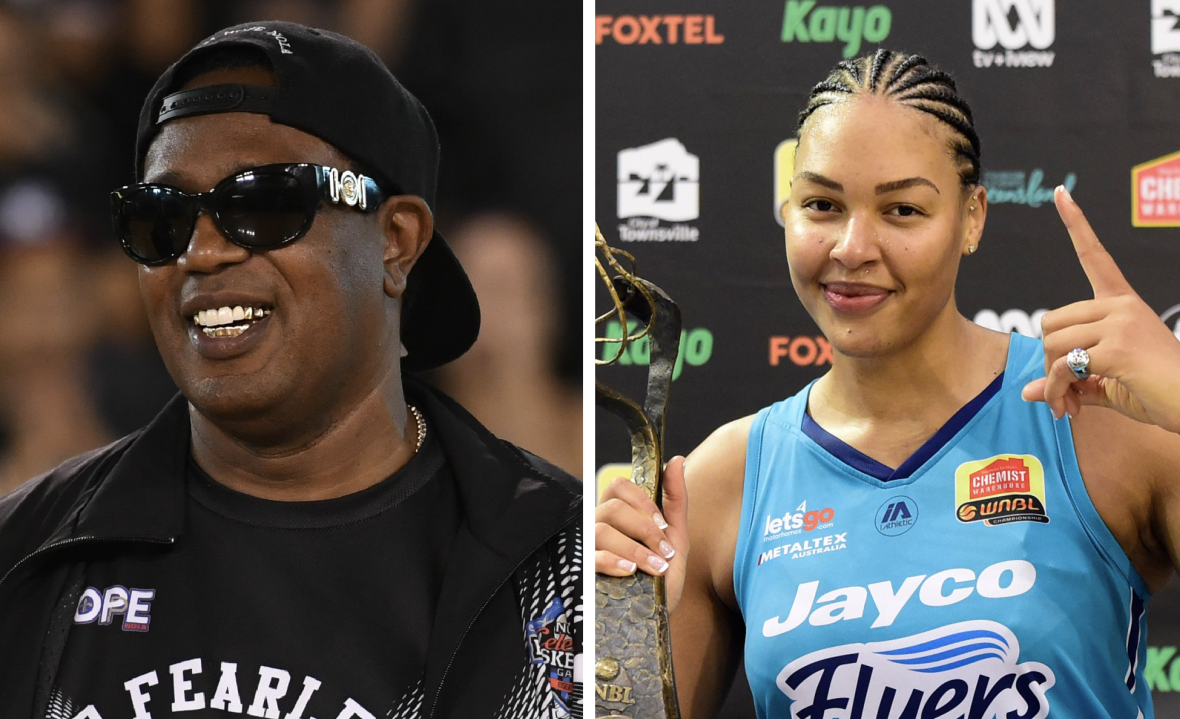 Master P is a man of many talents. With a pair of NBA training camp stints in the late ’90s with the Charlotte Hornets and Toronto Raptors under his belt, the New Orleans native was a serious baller at one point.

Master P took to Instagram on Tuesday (April 13) to show the world his jump shot is still water, which came to the surprise of WNBA star Liz Cambage, who was in the gym playing with the No Limit boss.

The clip finds Master P drilling three jumpers in a row with ease and then sizing up Cambage for a little possible one-on-one. He compliments the Las Vegas Aces superstar center’s game and calls the 6’10” Cambage a “stallion.”

“If you ain’t never had a stallion you don’t know what your missing,” the 50-year-old captioned the post. “If you seen the movie Wonder Woman this is what a sexy 6’10 woman look like that can ball.”

Staying on the theme of basketball, during a recent interview with VladTV, former Los Angeles Laker Lamar Odom recalled a time Master P showed up to one of the team’s practices in the mid-2000s, where he butted heads with the late Kobe Bryant.

“The aura, the energy or the timing of it, [Kobe] wasn’t really kinda feeling it,” Odom began. “You gotta understand, these are two alpha males and their own, in with what they do. [It was] Awkward. You feel me? So, I’m from the street so I can peep it.” 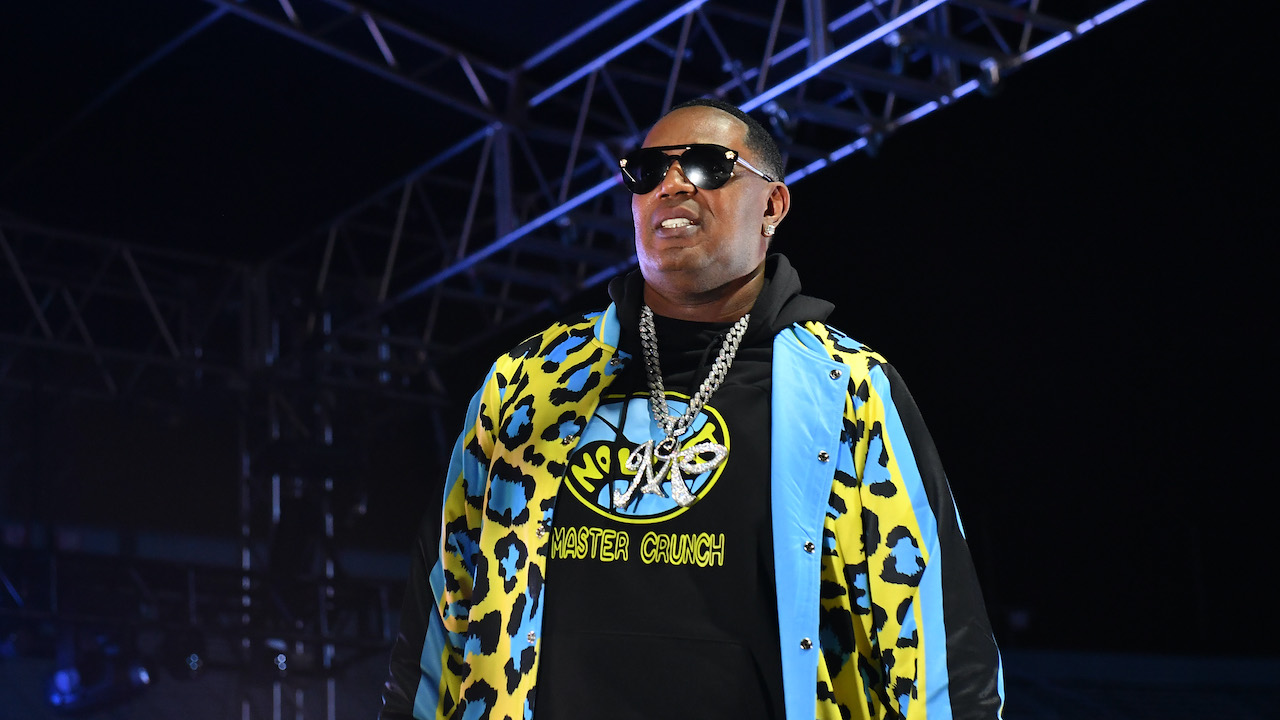 He continued, “So, I’m tryin’ to just dead it, but it was awkward. It wasn’t like, getting in the middle, but I’m just gonna check both of they temperatures and make sure they cool. I’m gonna use my Jamaica, Queens instinct. The energy was just off between them.”