Cardi B Is 'A Terrible Rapper' According To Funk Flex

Funk Flex has made a career out of delivering his often polarizing opinions on Hip Hop culture. During a recent sit-down with the Cigar Talk podcast, the longtime Hot 97 radio personality stayed in character and reiterated his disdain for Cardi B’s music, questioning why nobody has informed her just how weak her bars are.

“I do think Cardi B is a terrible rapper, my n-gga, I just do, man,” Funk Flex told host Najichill. “She’s an amazing entertainer, I love her on social media, I love the way she talks about a subject, I like her whole swag, I like everything. She’s a terrible rapper, man. I don’t know. Even if somebody [else] wrote [her songs], those aren’t good bars. So somebody sold you bad bars! Is nobody gonna fucking say it?”

Funk Flex has taken issue with Cardi B since at least 2017 when she dropped her debut album, Invasion of Privacy.

“Cardi’s consistently getting somebody else to write her shit,” he said on Instagram Live at the time. “I can’t stand rappers who don’t write they shit! What did we learn today boys and girls? Write your own shit! And when your shit gets funny, don’t go on the gram and turn your comments off, [and] don’t fire your management as soon as you get to the right place!” 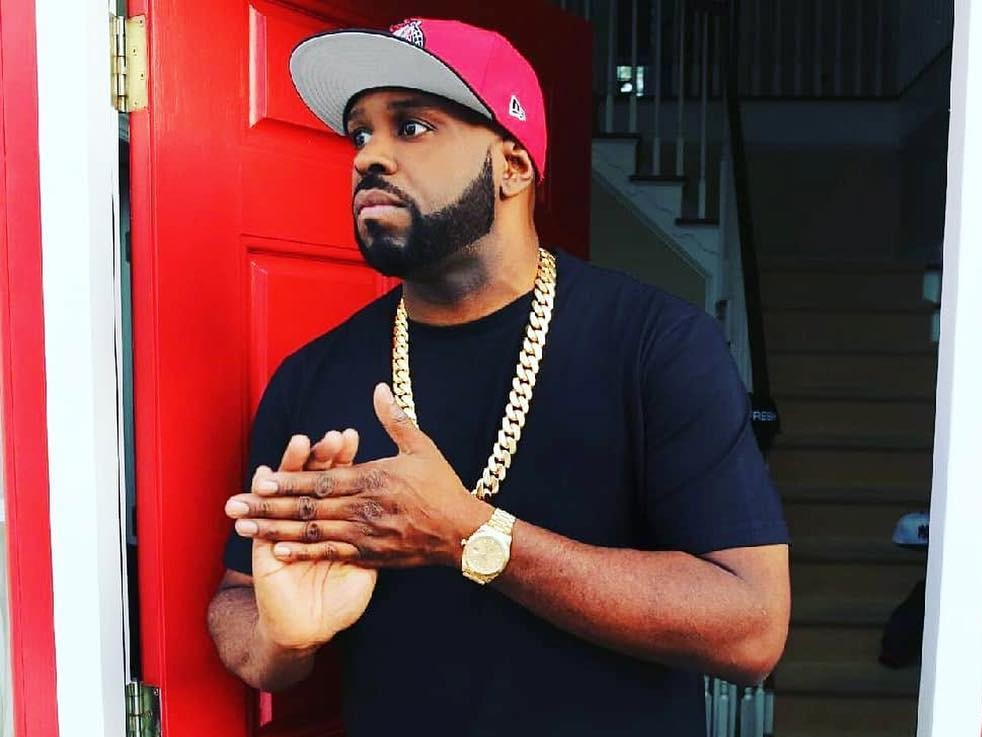 In 2018, Funk Flex slammed Cardi once again for allegedly paying for radio spins.

“I think Cardi is a great entertainer and has great songs!” he wrote on Instagram. “I gave my opinion when she said she was “King of NY” and when I found out she didn’t write her own songs! I met Cardi and her management and I respected his and Cardi’s hustle!

“BUT LET’S BE CLEAR.. CARDI’S TEAM AND MANY OTHER ARTIST (in the beginning of career) PAY DJS TO PLAY RECORDS AND SAY THAT “THEY ARE HOT” (Since I never took a penny from a rapper I’m not scared to speak on it) I have emails I’ve gotten from labels over the years with names and figures!”

It seems Funk Flex’s opinions on Cardi B hasn’t wavered in the years since. Check out his most recent comments above.