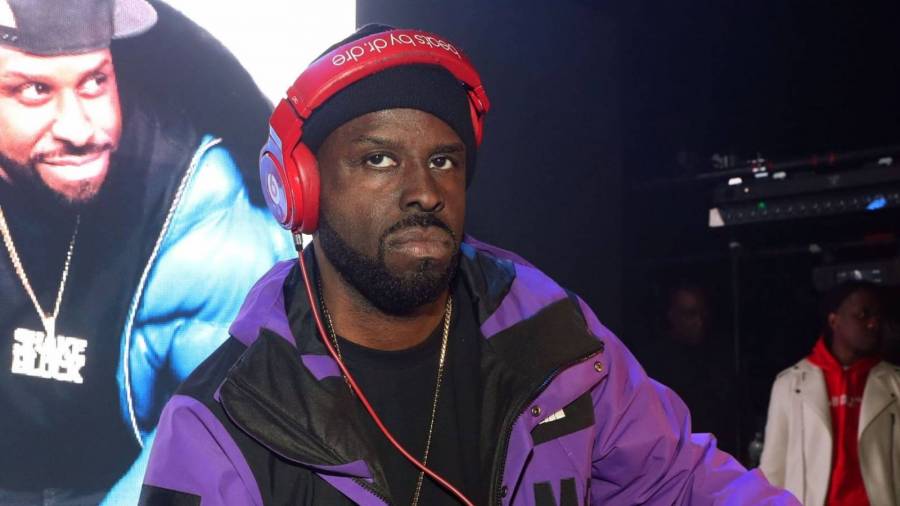 Funk Flex has some strong opinions on DMX’s current predicament. The Ruff Ryders legend has been in the Intensive Care Unit (ICU) at White Plains Hospital in New York since Friday (April 2) after suffering a reported drug overdose and subsequent heart attack.

DMX has been public about his struggles with substance abuse issues in the past and the Hot 97 radio personality believes someone likely knew X was suffering and should’ve stepped in sooner.

“The music business is a gorilla,” Funk Flex told Page Six. “It’s a bottomless pit of happiness or depression. I don’t wanna say people don’t help you, but I do want to say there are people who actually know [when a star is struggling, but don’t help] sometimes.

“You don’t always get the best help when money is being made. It’s rough for someone like a DMX who may be in a mental and emotional state of childhood trauma that has happened to him and then being thrown into the money and fame.”

During a candid interview last November, DMX confessed he was tricked into smoking crack at just 14 years old and realized a “monster was born” that day. That moment in his life served as the catalyst to his battle with addiction. X has been to drug rehab numerous times, as recently as October 2019, but the fight continues.

Funk Flex is apparently sick of fake friends who’ve seized the moment to share a photo of themselves with DMX on social media but haven’t actually reached out to the veteran rapper in years.

“People can find the picture… that they had with the person that’s going through a tragedy in 30 seconds, but you haven’t called that person in 10 years,” he added. “Let me see the picture of you when you went afterwards to his house because you was so concerned. I never see that picture where they go to the house.

“Nipsey Hussle passed away and every washed up rapper made a pilgrimage to LA to go to the Marathon store to take a picture or to get their cards swiped. Bro Nipsey needed that support when he was alive.”

Prayers are continuing to pour in for DMX as he enters his fourth day on life support. DMX was seemingly on the upswing in recent months. While speaking to Drink Champs in March, he enthusiastically talked about his first post-prison album, which is expected to feature Usher, The LOX, Snoop Dogg, Griselda, Alicia Keys, U2’s Bono and more.