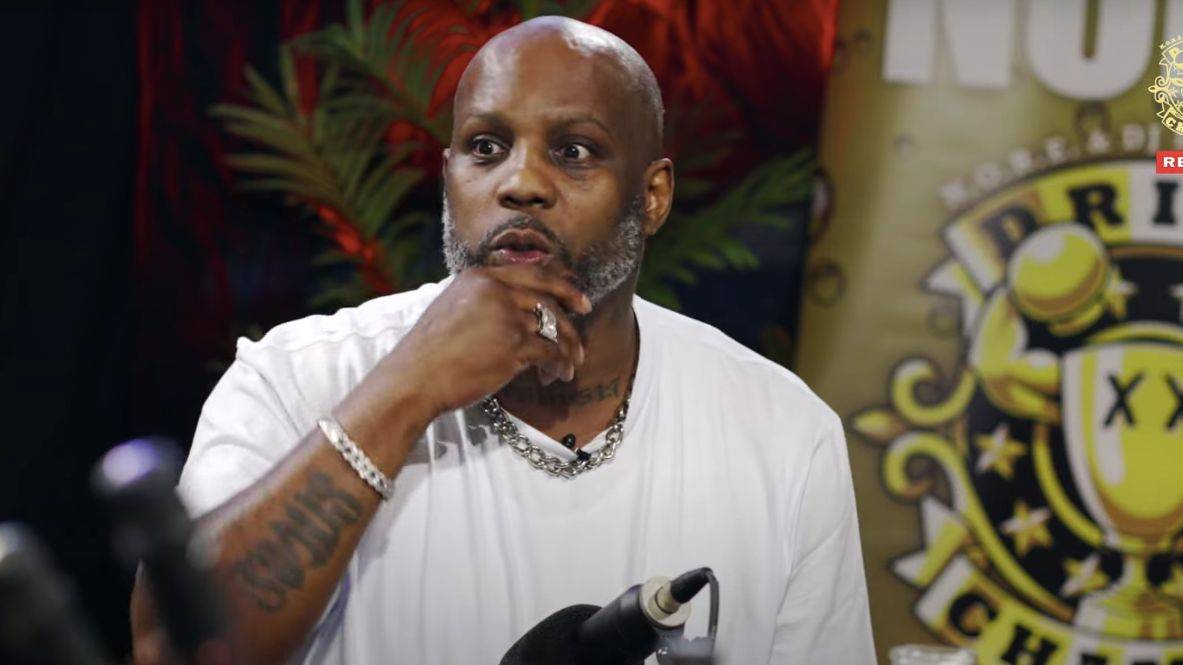 DMX recently sat down for an interview with REVOLT’s Drink Champs series where he chopped it up with co-hosts N.O.R.E. and DJ EFN. During the conversation, he touched on Pharrell Williams’ controversial snitching comments and a slew of other topics, including his long awaited follow-up to 2015’s Redemption of the Beast.

There haven’t been too many details revealed about his first post-prison album, but X at least let his fans know who they can expect to pop up on the project. In addition to the late Pop Smoke and Griselda’s Westside Gunn, Conway The Machine and Benny The Butcher — who he already confirmed earlier this month — X has employed the talents of Snoop Dogg, Lil Wayne and U2’s Bono.

But that’s not all. X’s longtime producer and Verzuz co-mastermind Swizz Beatz — who he calls a “magician” — was not only able to manifest the Bono collaboration but also features from Alicia Keys and Usher.

As for the Usher collaboration, he explains, “It’s called ‘Letter To My Son. When I first did it, the only issue was the piano. Then my man, Ryan King Joseph, he play the violin. It was just piano on the song, and I never did a song with one instrument before. It came out crazy, it hits you. And then I heard [Joseph’s] work, and put him on the joint. 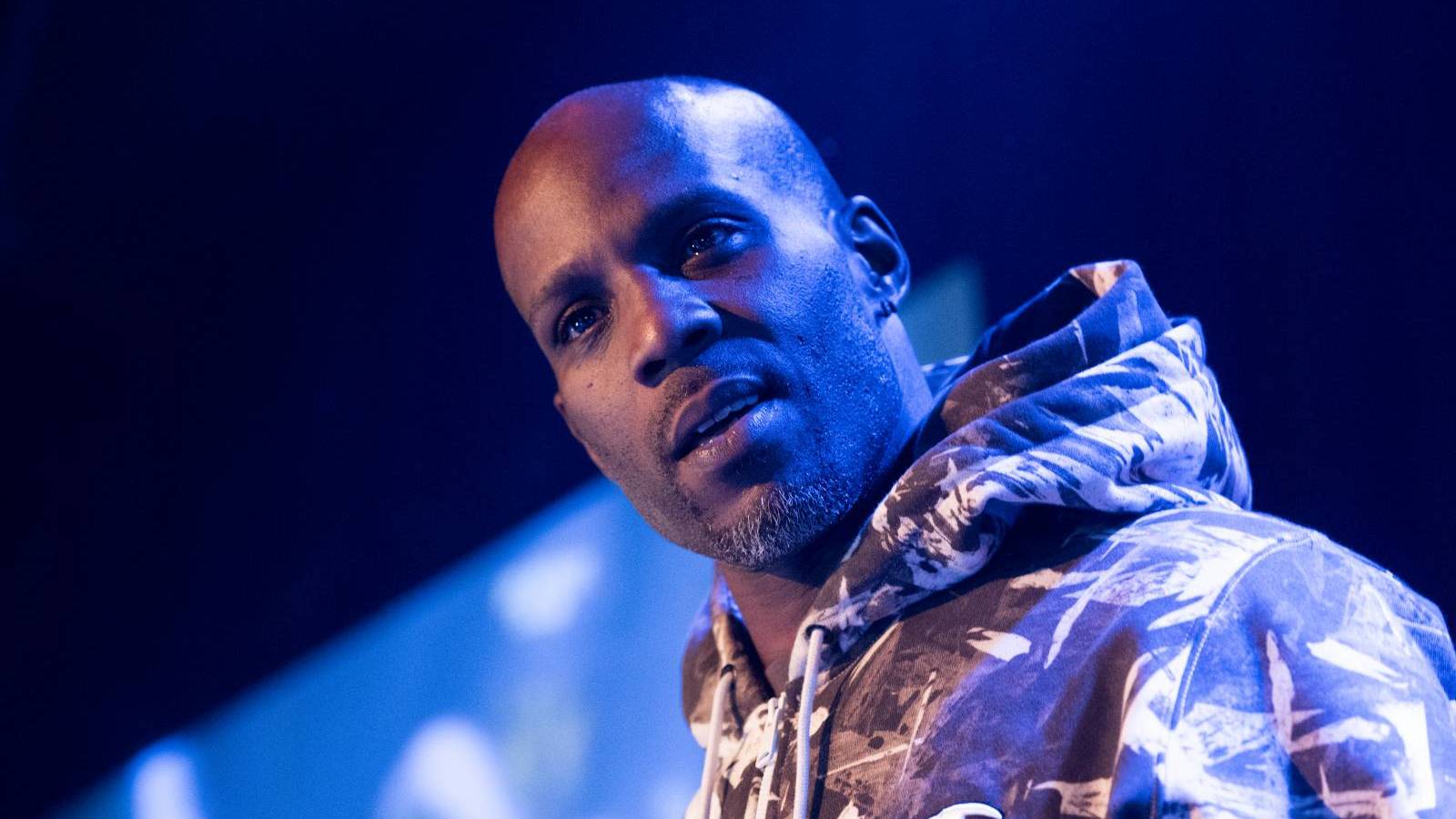 “The Bono joint is ‘Skyscrapers.’ Shit’s crazy. It got a Miami feel to it. I feel like I want to shoot the video here! All muthafuckas need to do is listen to it, and we good.”

Thrown all together, it sounds like X’s ambitious project is turning out to be a well-rounded affair.