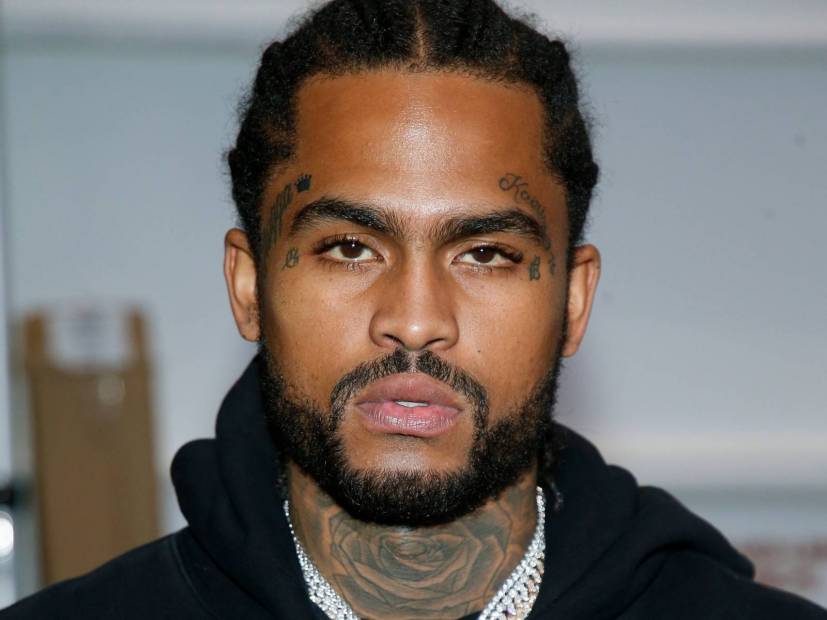 The Harlem rapper was filming in West Hollywood on Tuesday (July 21) when both J. Cole and DMX made separate appearances. In an Instagram post, East shared a photo of what appeared to be himself exchanging numbers with Cole.

“The Real Always Connect,” he wrote.

He also re-posted shots of himself and DMX in his Instagram Story.

Previously, East connected with X in the studio with Swizz Beatz in March 2019 when he was working on his debut album, Survival. The legendary rapper was not among the featured names on the finalized project when it was released in November, however, which included the likes of Nas, Teyana Taylor, Lil Baby, Rick Ross, The-Dream, Max B, Ty Dolla $ign and more. The album debuted at number 11 on the US Billboard 200 with 24,000 album-equivalent units. 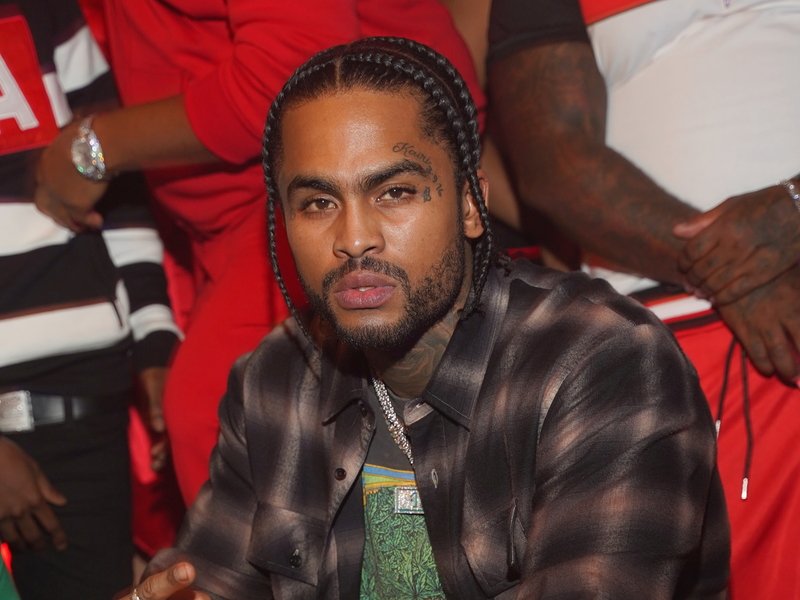 X was in town ahead of his highly-anticipated Verzuz battle against Snoop Dogg on Wednesday (July 22). The East versus West battle of sorts came together following both legendary artists campaigning others to hop in the Verzuz ring with them., as each had hopes to go hit for hit with JAY-Z. While it’s unclear if Hov will ever join a battle, Snoop and X became the official follow-up to Jadakiss and Fabolous’ entertaining performance.