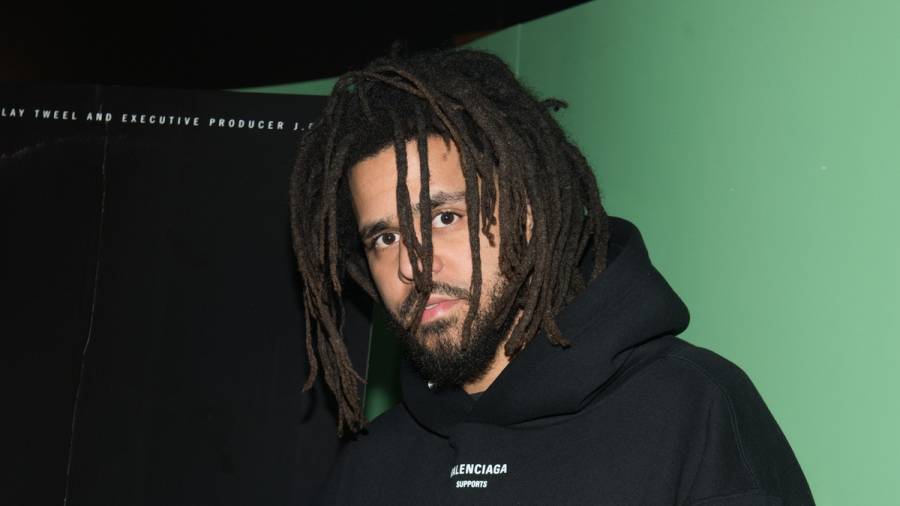 J. Cole Admits '2014 Forest Hills Drive' Left Him Uninspired For '4 Your Eyez Only'

J. Cole detailed how the success of his album 2014 Forest Hills Drive led to a lack of inspiration for his follow-up 4 Your Eyez Only in a piece for The Players’ Tribune. In his story titled “The Audacity,” the Dreamville Records co-founder described a sense of aimlessness he felt when he began working on his fourth studio LP.

“I found myself downstairs in the basement of the Sheltuh, a home studio I set up in the suburbs of North Carolina,” he recalled. “Alone, and surrounded by walls covered with timeless images of heroic Black artists, I sat with pen in hand, notebook on lap, and a beat playing loudly on repeat. Hours passed as I struggled to find motivation to write. As an artist, this wasn’t that unusual, but what was strange for me is that this had been my dominant mood for the past six months. Generally uninspired.”

He continued, “Sure, every now and then I would stumble upon some intense creative alignment, a rush of inspiration, that would lead to songs I considered to be some of my best ever, ‘4 Your Eyez Only,’ ‘False Prophets,’ and some never heard by the public, but these moments felt few and far between. Most of the material I was writing was aimless, unfocused, and honestly kind of depressing. As I sat there staring at the empty page in my notebook, I asked myself, ‘What’s up?’ My relationship with music felt like a marriage that was at a crossroads. There were no arguments, just occasional bland conversations followed by lots of silence that said it all. The fire was gone.”

This shit was both hella challenging and mad fulfilling to write. Thank you @PlayersTribune for the platform. ❤️https://t.co/XGE47bqhGy

Earlier in the piece, Cole described how he “had some time to waste” for the first time since college after finishing his 2014 Forest Hills Drive campaign. While he enjoyed this relaxing point in his life, he admitted it left him feeling less passionate about being an MC.

“I would come to realize that the newfound comfort and freedom I felt in my everyday life had created a quiet distance between me and my passion for the craft,” he explained. “As I looked inside of myself, I noticed an absence of something that had been with me for well over a decade. The hunger was missing.”

He continued, “When I started rapping it was the competition that drove me. I had a burning desire to be the best in the world and to prove it with every verse. In my younger days, that hunger showed itself in the bars. But now, at 31, I became an artist who barely cared for punchlines, wittiness, or for the standard measurements of what determines a rapper’s fitness. I was much more concerned with story, emotion, and message. And while these elements led to a lot of fulfilling moments for me, I couldn’t deny that the competitive edge was missing.” 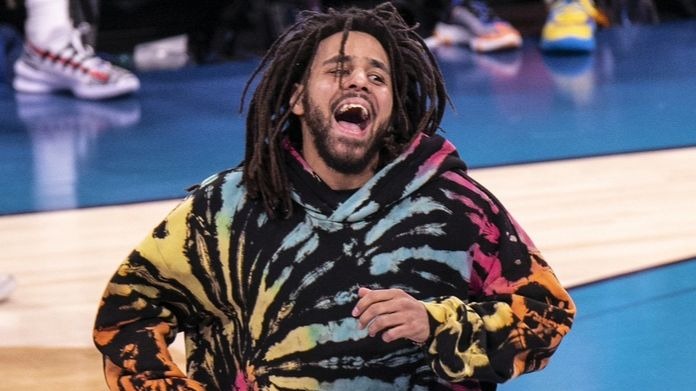 For Cole, it was a troublesome revelation. At this crossroads in his career, he began to question himself.

“The desire to prove something to myself and to the world was on its deathbed,” he wrote. “While that sounds liberating, for me it was worrying. Trying to prove something was all I had ever really known, and truly I loved the pursuit. I wondered if this was the very spot on this long journey that all my favorites — the ones that lived long enough — had reached before. The moment where the blessing of success places a curse on the very same drive that brought it to you in the first place, and the words you write moving forward never surpass the ones you wrote in the past. I had to have an honest talk with myself.”

Luckily for Cole and his devoted fans, his drive and hunger returned. Read the conclusion of his story over at The Players’ Tribune.