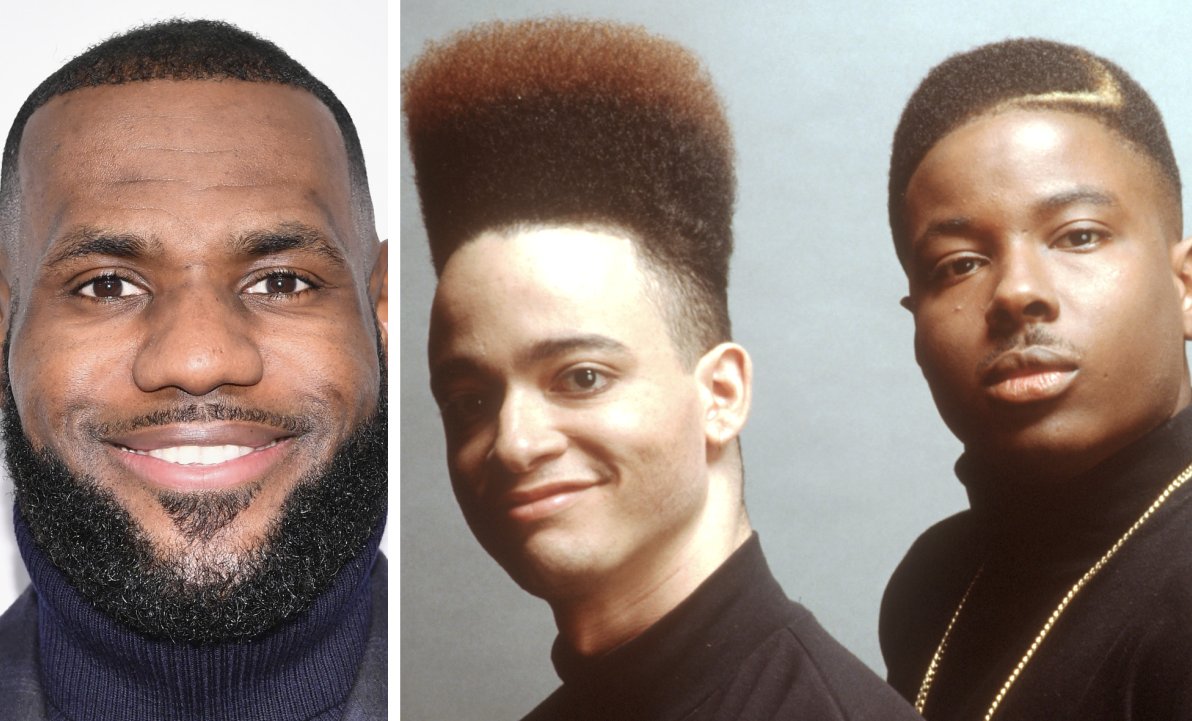 LeBron James’ SpringHill Company is reviving a Hip Hop classic from over 30 years ago. 1990’s House Party starring Kid ‘N Play, Martin Lawrence and more is set to be revived in an upcoming reboot of the film, according to Deadline. James is a huge fan of the original and will serve as a producer on the reimagined version.

Emerging actors Jorge Lendeborg Jr. and Tosin Cole are reportedly in negotiations to take on the lead roles for the remake. Grammy Award-winning director Calmatic will be taking directing duties. The script was penned by Donald Glover’s Atlanta writers  Stephen Glover and Jamal Olori.

The report says to expect plenty of fun surprises on the cameo front while the rest of the cast is filled out. House Party was made on a $2.5 million budget but was a box office hit when raking in more than $26 million.

During a 2021 interview with VladTV, Christopher “Kid” Reid was asked about his payday compared to F. Gary Gray’s classic Friday where most cast members allegedly only pulled in a $5,000 check. He explained they got more, but it wasn’t by much and he was at the top of the food chain.

“I got more than that,” Kid explained in Feburary. “Nah, we didn’t get a lot and I got the most. Play and I probably got the most out of everybody. It wasn’t a lot of money to the point they actually paid you in paychecks. We would get paychecks on Friday.”

Kid ‘N Play starred in the sequel and House Party 3, but did not make an appearance in 2001’s House Party 4, even though he debated allegedly taking a cameo role for $100,000. 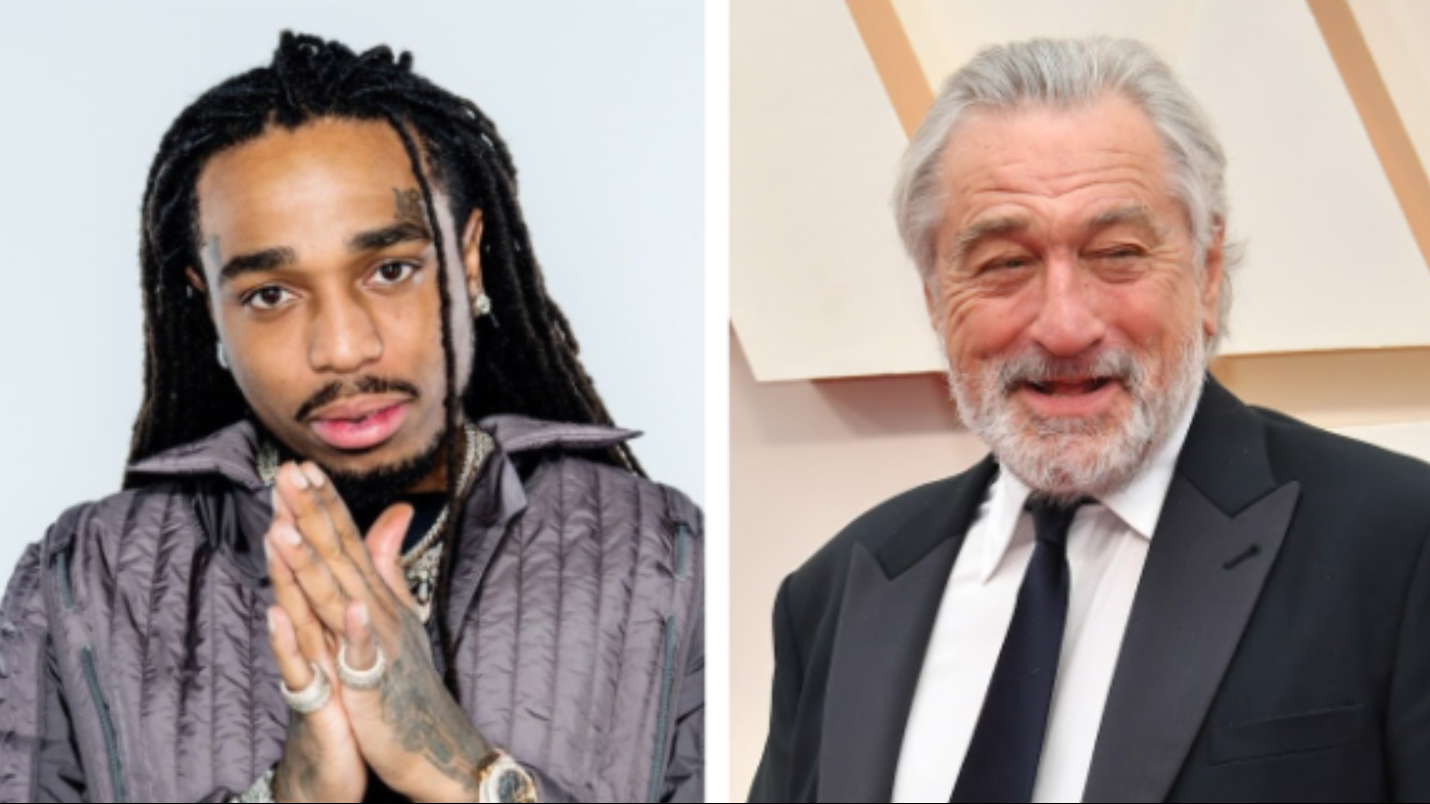 “They were trying to style it for Immature and we kinda got emotional about it,” he explained. “We were like, ‘Yo, fuck you.’ Our role was being diminished in the creative talks, so we passed.”

Once LeBron James’ season on the hardwood wraps up, James will be starring in the long-awaited Space Jam sequel. The blockbuster hits theaters on July 16.