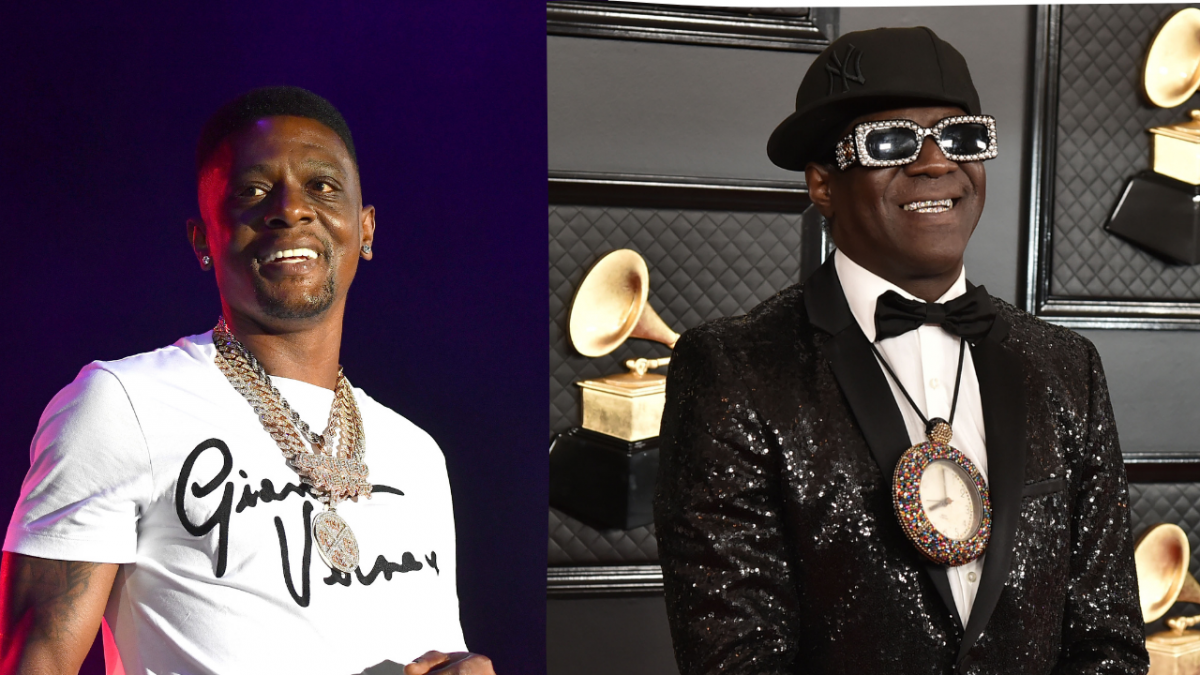 Boosie Badazz Upset After Mistaken For Flavor Flav In Airport

Boosie Badazz has had his issues with social media in the past, especially Instagram. In his latest escapade however, the joke was on him.

After a woman spotted him in the airport on Saturday (April 3), she spotted him in his red glasses and mistook the Baton Rouge rapper for Public Enemy hypeman and reality television star Flavor Flav.

He continued, “Flavor Flav … and I kept walkin’. Flav you can’t fuck with me man. Got me talkin’ bout I look like fuckin’ Flavor Flav.”

Boosie’s anger towards the woman is similar to his frustrations towards Facebook founder Mark Zuckerberg after Boosie lost his Instagram account once again. After having his account restored following another violation of the platform’s terms of service, Boosie flat out called Zuckerberg a “racist.” 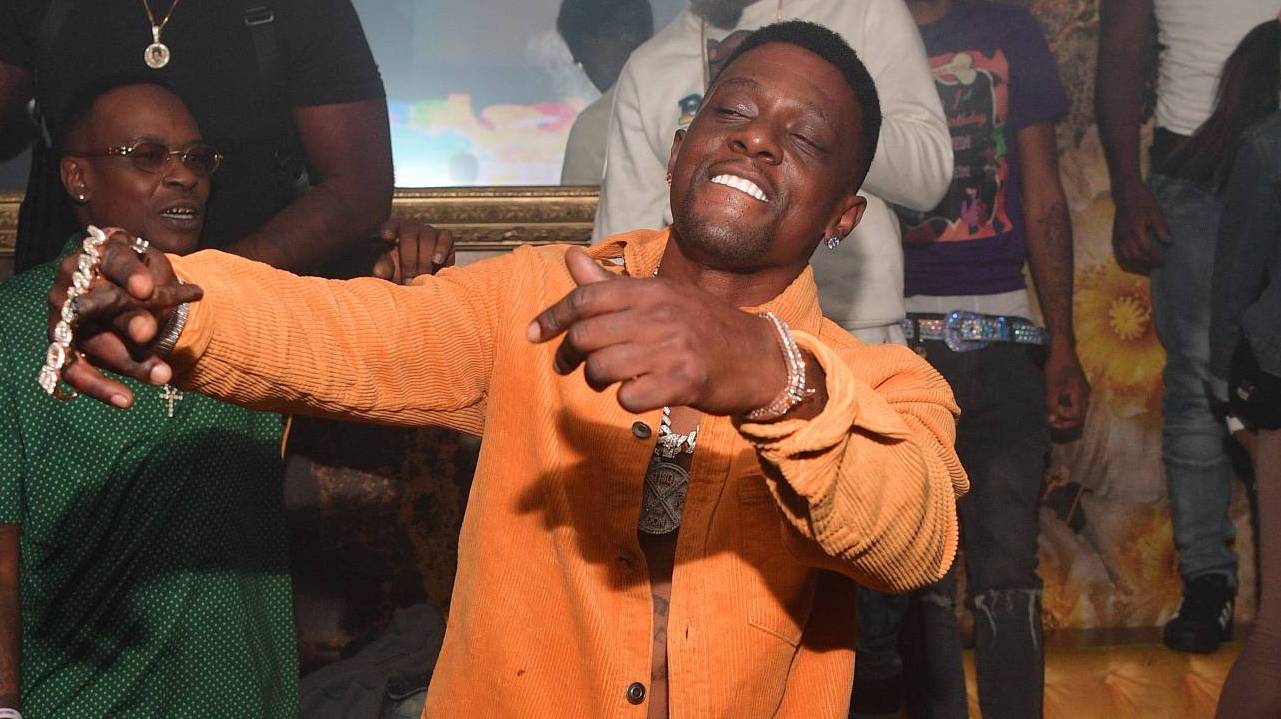 Although Boosie wasn’t pleased with the comparison, it didn’t take fans long before they joined in on the jokes. Even Flav himself had to respond, proclaiming he didn’t look like Boosie but rather, Boosie looked like him.

funniest part about Boosie being being mistaken for Flavor flav is how furious he was. You can tell he thinks he’s a handsome man.

The funniest thing is that Boosie is still in his 30's getting mistaken for Flavor Flav, who was born during segregation, he better stop being ignorant its aging him

I honestly do see the resemblance in boosie and flavor flav ? pic.twitter.com/uJJ4BcRdIU

When Flavor Flav and Boosie see each other pic.twitter.com/LkmKZfpSRd

I’m in tears ?? RT @RapAllStars: Boosie’s whole morning was messed up after somebody in the airport called him Flavor Flav ?? pic.twitter.com/SHlvvL5lIs

Me in the airport if I would’ve heard somebody mistakenly call Boosie Flavor Flav pic.twitter.com/PYC48hH9kB

Flav def looks like he could’ve been Boosie’s dad. It matches up in terms of age/height too ? pic.twitter.com/yNRm7kvAw9