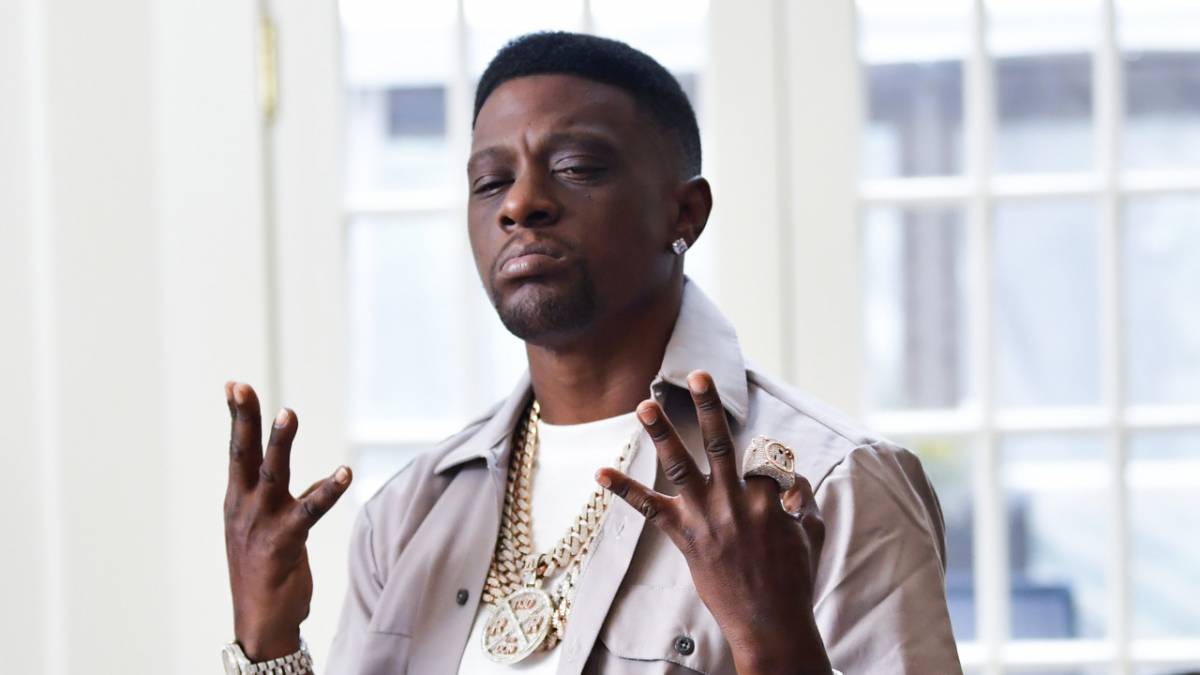 By now, it’s undeniably clear Boosie Badazz loves to give his unsolicited opinion on anything and everything. If it’s not Dwyane Wade’s transgender child, it’s Lori Harvey’s personal life or his thoughts on Bill Cosby’s current incarceration. Now, the Baton Rouge native is throwing his two cents in on the Quavo and Saweetie elevator surveillance video.

TMZ dropped the clip on Tuesday (March 30) and had Twitter abuzz with controversial takes and seemingly endless memes. Even Solange and JAY-Z’s infamous elevator confrontation was dragged into it due to the geography of the incident. Like many other Quavo fans, Boosie took the Migos rapper’s side and suggested the tussle was nothing serious.

“@QuavoStuntin did not abuse @Saweetie,” he wrote. “Look at the video I AGREE WITH @troubleDTE SHE LOST THE TUG OF WAR.”

Boosie Badazz is referring to Trouble’s latest Instagram video in which he defends Quavo, calling him “innocent.”

“Ain gon say it noooo mo!” he captioned the post. “Afta she swung on em dawg even used da same call of duty case to hold da door open for da lady to get up an walk out. Yall Brazy af man.”

Quavo and Saweetie were together for roughly two years before the Icy Girl publicly ended the relationship on March 19 amid cheating allegations. Just as their breakup news was starting to dwindle, the video was released and all hell broke loose. Akademiks said what many people were thinking after seeing the footage — their relationship appeared “abusive and toxic AF.”

The couple was reportedly still together at the time of the incident. In the clip, Saweetie and Quavo fight over an orange Call of Duty case inside the elevator of a North Hollywood apartment. She eventually falls to the ground as he gains control of the orange case. Saweetie eventually gets up with the help of a railing and limps off the elevator into the hallway.

There are conflicting opinions on social media — some say Saweetie was the instigator and tried to hit him, while others believe she was simply trying to fend him off. There are also a large number of people who point out a physical altercation like this shouldn’t happen in a healthy relationship no matter what. 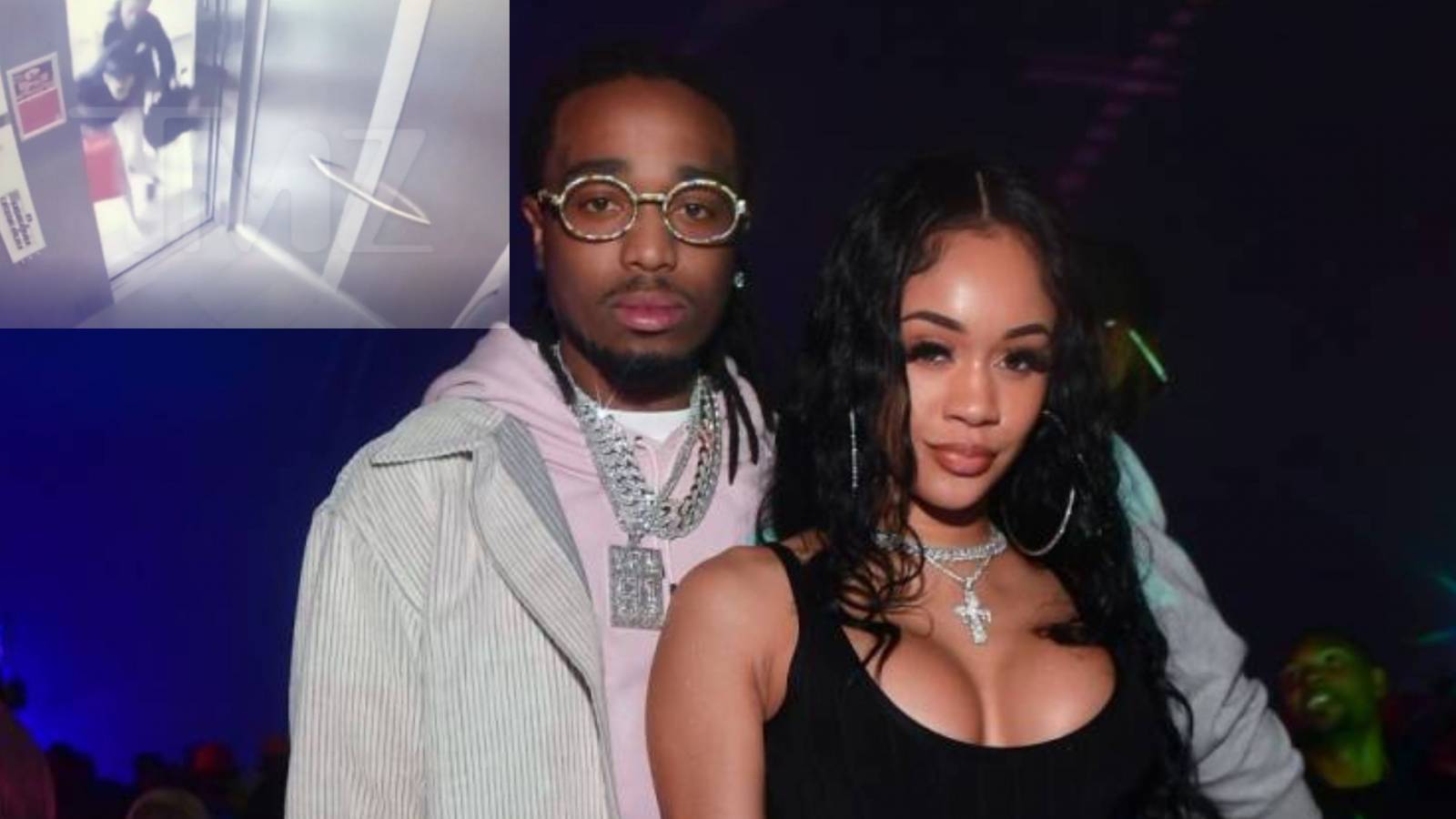 But Quavo’s Migos brethren Offset — who’s been accused of cheating on his wife Cardi B multiple times in the past — is siding with his crewmate. He was one of many who “liked” Trouble’s video.