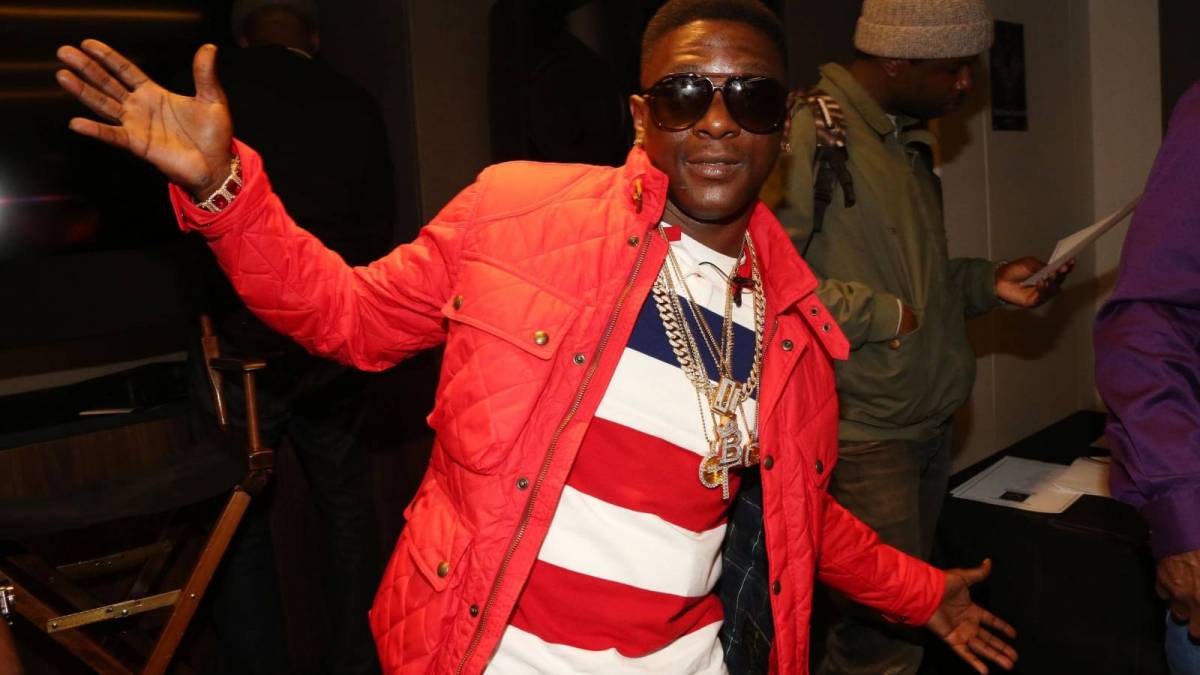 Boosie Badazz is no stranger to controversy. The longtime rapper was forced to issue an apology to NBA legend Dwyane Wade last October for making some perceived transphobic comments about Wade’s daughter. But the former Miami Heat star apparently doesn’t harbor any ill feelings toward the BadAzz Music Syndicate boss. In fact, he’s grateful Boosie got the world talking about transgender issues.

“People don’t want to hear this shit and don’t believe this shit,” he said. “At three years old, me and my wife looked at each other and said, ‘What if?’ What if, at the time, the name was Zion, comes home one day and says, ‘Dad I’m gay,’ or ‘Dad, I’m this, I’m that.’ What are you going to do, sir?”

From there, he brought up Boosie’s previous comments about Zaya who Boosie believed was too young to determine her gender.

Dwayne Wade is such an amazing, inspirational father to his kids. I love him so much. https://t.co/1LaNBKTiRR

Boosie’s original comments stemmed from an interview Wade did with Good Morning America in February 2020 in which he discussed Zaya’s decision to identify as female.

“I gotta say something about this shit,” he said on Instagram at the time. “Dwyane Wade, you’ve gone too fucking far, bro. That is a male. A 12-year-old. At 12, they don’t even know what they next meal gonna be. They don’t have shit figured out yet. He might meet a woman at 16 and fall in love with her, but his dick be gone. 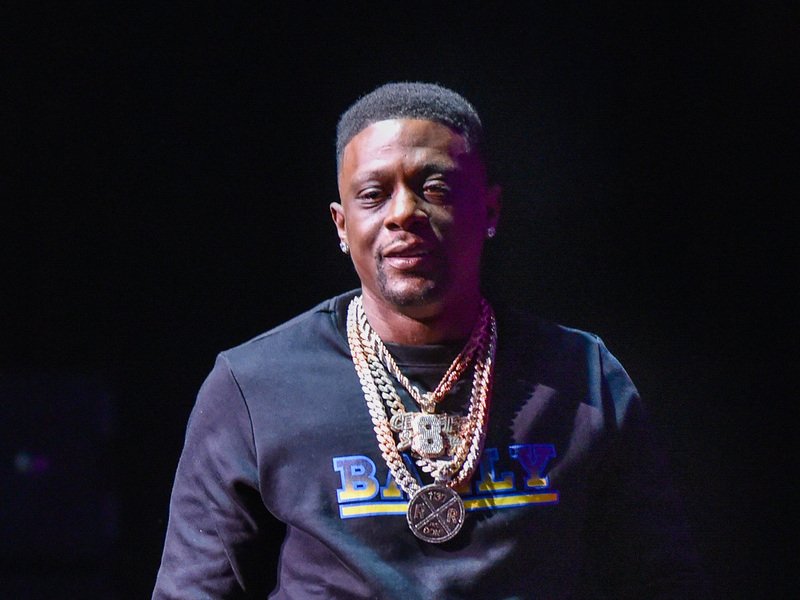 In October 2020, Boosie appeared on the Hot Boxin’ With Mike Tyson podcast where the celebrated boxer confronted him about the situation, wondering if Boosie has spoken so frequently about homosexuals because he’s a homosexual himself.

“Nah, nah, you know I’m straight as an arrow … I really commented on the Dwyane Wade situation because I got offended ’cause it’s a child,” Boosie told Tyson. “If it was an 18-year-old, 19-year-old grown person, I wouldn’t have said anything, but that’s a child. I felt like a child ain’t … at 12, can’t make that decision. And certain things I talk about like that, that was going too far. You calling him a her, that’s going too far.”

Tyson stopped Boosie and said, “I agree with you, but who the fuck am I to say anything? What I think don’t mean a muthafuckin’ thing.” Boosie then offered an apology, saying, “Oh yeah, I apologize to Dwyane Wade. I mean what I said but … I shouldn’t have said the shit about your child.”

Revisit the interview below. The apology comes around the 14:50-minute mark.