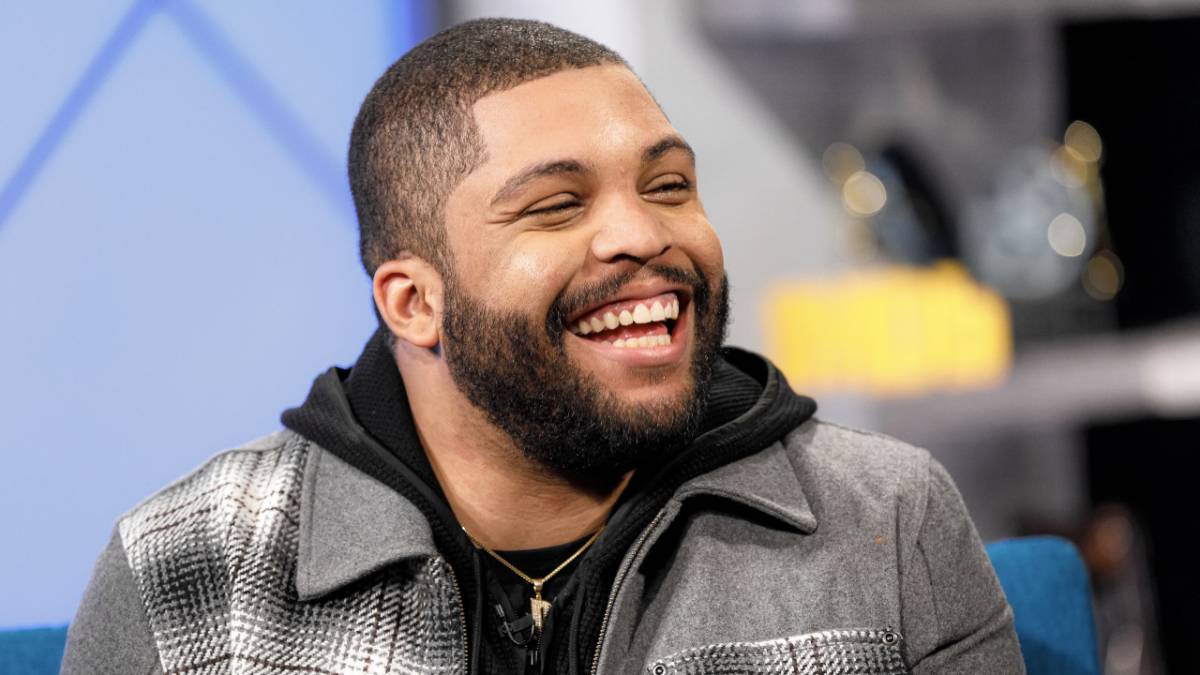 Ice Cube’s first-born has been cast in the forthcoming Disney+ series Obi-Wan Kenobi, Deadline announced on Monday (March 29). Hayden Christensen will return as Darth Vader while Joel Edgerton and Bonnie Piesse, who played Uncle Owen and Aunt Beru of Luke Skywalker in Star Wars: Attack of the Clones respectively, will also return. The story will begin a decade after where the 2005 movie Star Wars: Revenge of the Sith ended with Anakin Skywalker turning evil.

O’Shea Jackson Jr. made his acting debut portraying his father in the N.W.A biopic Straight Outta Compton in 2015. Since then, he’s gone on to star alongside 50 Cent in 2018’s Den of Thieves and has also had roles in Godzilla: King of the Monsters, the indie film Ingrid Goes West and more.

In 2018, he revealed plans to resume his early interests in music and collab with the likes of Lil Dicky, Method Man and Big Sean – though he doesn’t seem to have gone ahead with it. 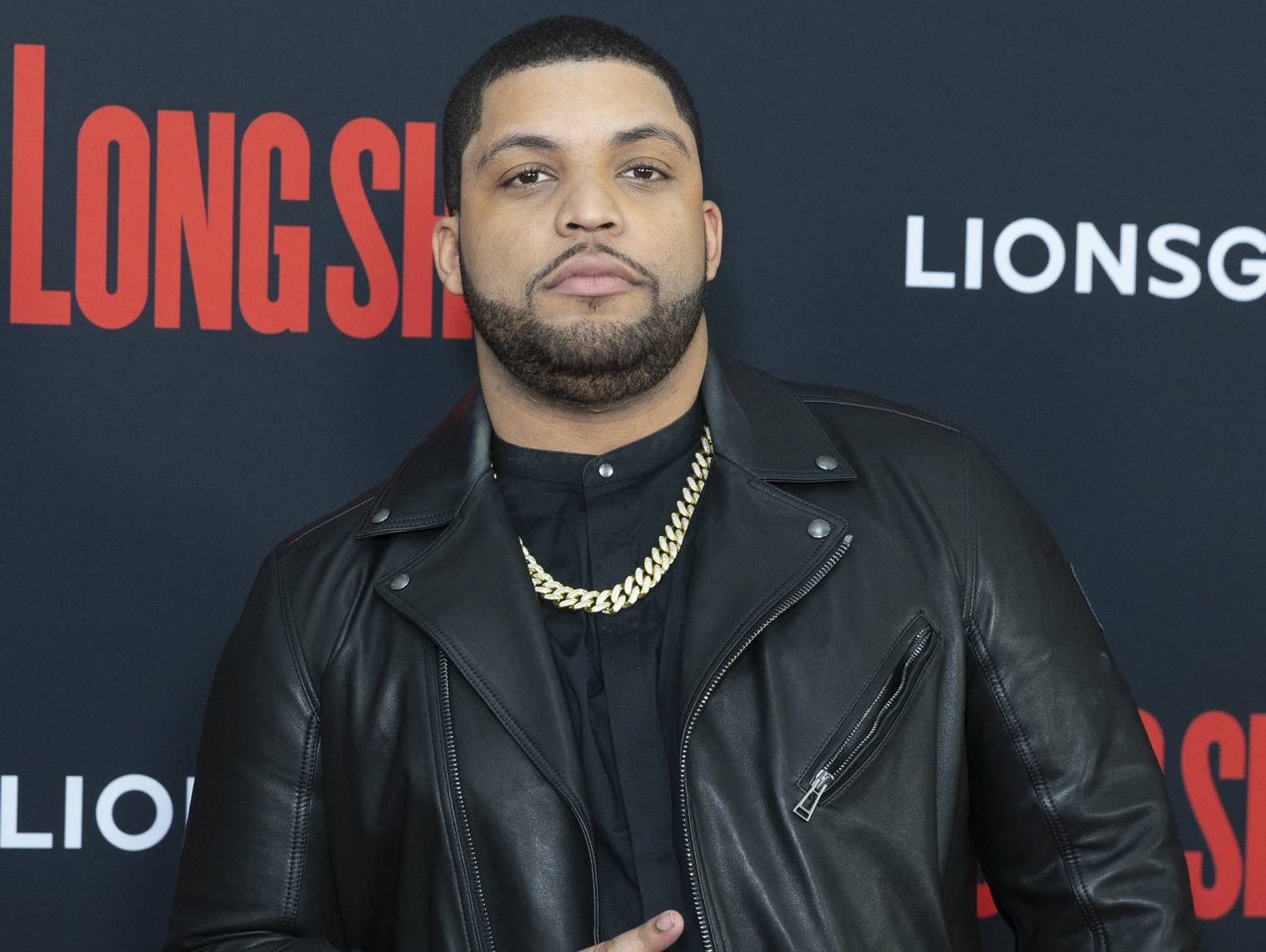 “It’s always within the arts that’s my go to and what I’ve been doing now is getting all the artists that I’ve met over this journey and just being cool with and I got a couple of ‘em to spit over these bars and we’ll possibly get an album out or a compilation,” O’Shea Jackson Jr. told HipHopDX at the time. “My man Method Man said he’d hook me up with a verse so I’ll make sure I get that done. I’m working with my homie Lil Dicky, my homie Big Sean so we’re definitely headed toward something real nice, and I talked to my mom so Ice Cube’s gonna be on it.”

In the meantime, there’s no word on when the new series will debut, but cameras begin filming next month.