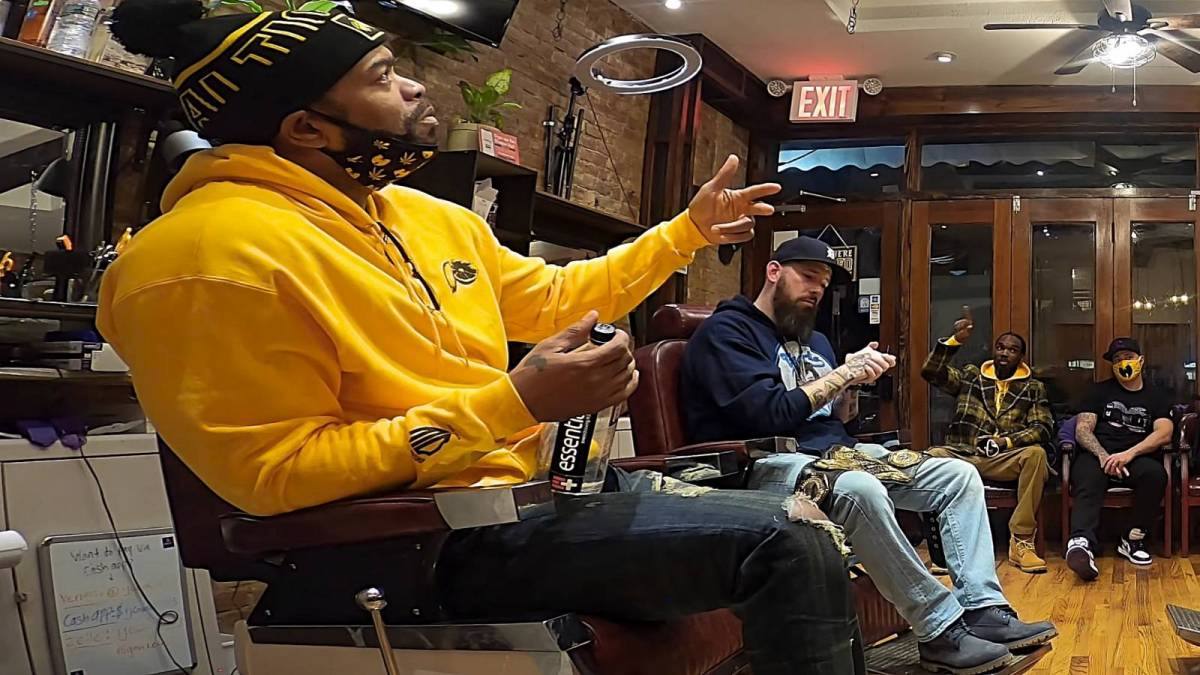 Method Man Finds It Suspect New Rappers Have So Much Wealth: 'Where They Gettin' This Money!?'

As a longtime member of the legendary Wu-Tang Clan, Method Man has reveled in the kind of success most artists only dream of — millions of albums sold, fruitful acting roles, countless worldwide tours and the subsequent wealth that comes with it.

But these days, the younger generation of rappers seem to have a bottomless pit of cash that affords them private jets, elaborate diamond chains, giant homes, lavish vacations and the most expensive cars money can buy.

On Wednesday (March 23), a clip of an interview Method Man did with battle rapper Math Hoffa started making the rounds in which the Staten Island-bred legend questions how the new rappers are pulling in so much bread.

“We’re in the era now where these kids, they got more money than, son …. I couldn’t imagine,” he says around the 3:45-minute mark. “I still ain’t takin’ private jets and I think I earned that! Where they gettin’ this money? I wanna know. Like they got a deal or some shit?

When Hoffa says they are probably just renting the private jets, Meth replies, “I didn’t say they buyin’ em. They payin’ to fly the private jet but I’m saying they doing it all the time. N-gga, I used to complain having to save half my fuckin’ — when I worked at the Statue — half my check for car fare. $1.75. We’re talkin’ at least 30 to 50 grand a trip. Where are they gettin’ this fucking money from and still pay a mortgage? Migos probably get a 100 grand a piece or something like that.”

Hoffa then points out there are several different revenues for making money these days, including streams, shows and features.

But Meth still can’t wrap his head around it and continues, “Where is this shit coming from? You can’t see it. Nobody really listen to your music like that and shit. Where’d you get this fuckin’ money? I just want to know. It boggles my muthafuckin’ mind. Every penny that I got, I know where it came from. I know exactly what the process was to go through to get that and shit like that and I still don’t live like no muthafuckin’ Rockefeller not saying I can’t, but I still don’t. Where do you get these resources my n-gga?”

As Method Man insinuated, he’s comfortable but isn’t dropping $200,000 on a Maybach to give as a wedding gift like Travis Scott or spending millions on a forehead piercing à la Lil Uzi Vert.

Instead, he’s gearing up for a Verzuz battle with his longtime partner-in-rhyme Redman on April 20, the international weed smokers holiday. Until then, check out his comments above and the Verzuz flyer below.