Lil Uzi Vert showed off his pink diamond forehead implant on Wednesday (February 3) that allegedly came with a whopping $24 million price tag. But fans on The Shade Room‘s post couldn’t help but notice it looked slightly off-center and comments such as “why it crooked” started popping up left and right.

In one of his Instagram Stories, posted shortly after news of his new accessory began making the rounds, the platinum-selling rapper emphatically denied there was anything wrong with the position of his lavish purchase.

Lil Uzi announced he was getting the diamond implant in a series of tweets on January 30, explaining he’d been on a payment plan with celebrity jeweler Elliot Eliantte since 2017. 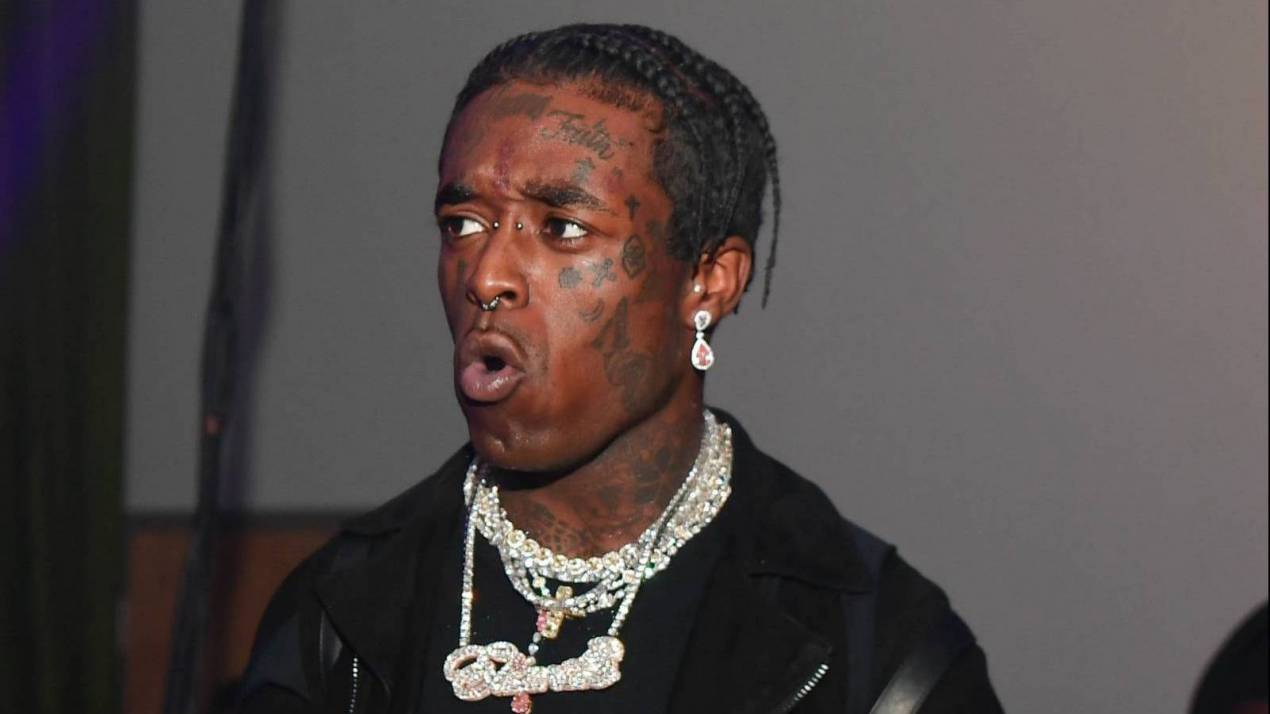 Either way, Lil Uzi seems content with his purchase. Check out photos of the implant below.