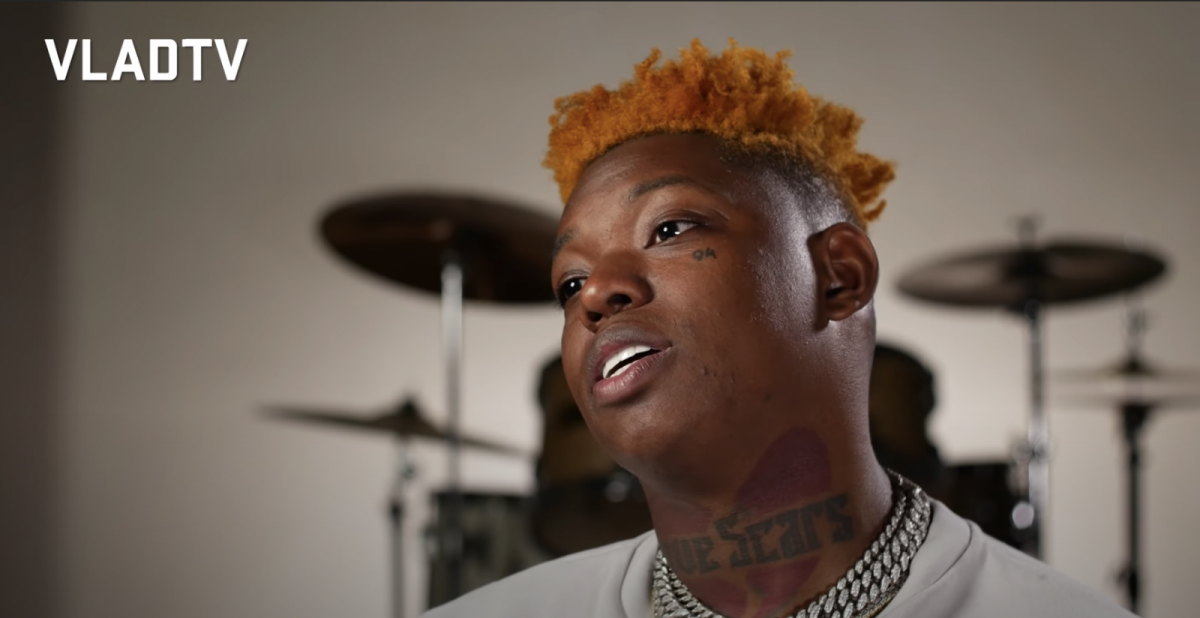 Yung Bleu is done doing interviews for the time being. The “You’re Mines Still” rapper took to Twitter over the weekend to let his fans know he won’t be sitting down with journalists for the foreseeable future after seeing the headlines produced from his visit with DJ Vlad earlier this month.

“I’m done with interviews for a while the captions be so misleading,” he wrote on March 20.

I’m done with interviews for a while the captions be so misleading.

Yung Bleu later tried to clear up a headline from VladTV pitting him against YK Osiris and his eclectic fashion choices while, in reality, they’re actually good friends and have no animosity toward one another.

“That my lil bradda I can talk about him,” the Alabama crooner tweeted.

🤣🤣 that my lil bradda I can talk about him https://t.co/hhxJTlQLat

In the same interview with Vlad, Bleu Vandross made headlines when claiming Trippie Redd was “acting like a little girl” when he got Drake to hop on his song.

“I seen the little smart comments he be makin’,” Yung Bleu told DJ Vlad in a recent interview. “I didn’t need no features either. I done had gold records, platinum records, multiple without Drake. I even reached out to him to work with dude before the Drake thing.”

He added, “I said I ain’t trippin’ cause Drake the one who told me told me to post the message. He said, ‘Post it, maybe you should hype ’em up.’ I was never gon’ post it. I’m smarter than that. [Trippie] started acting like a little girl after that.” 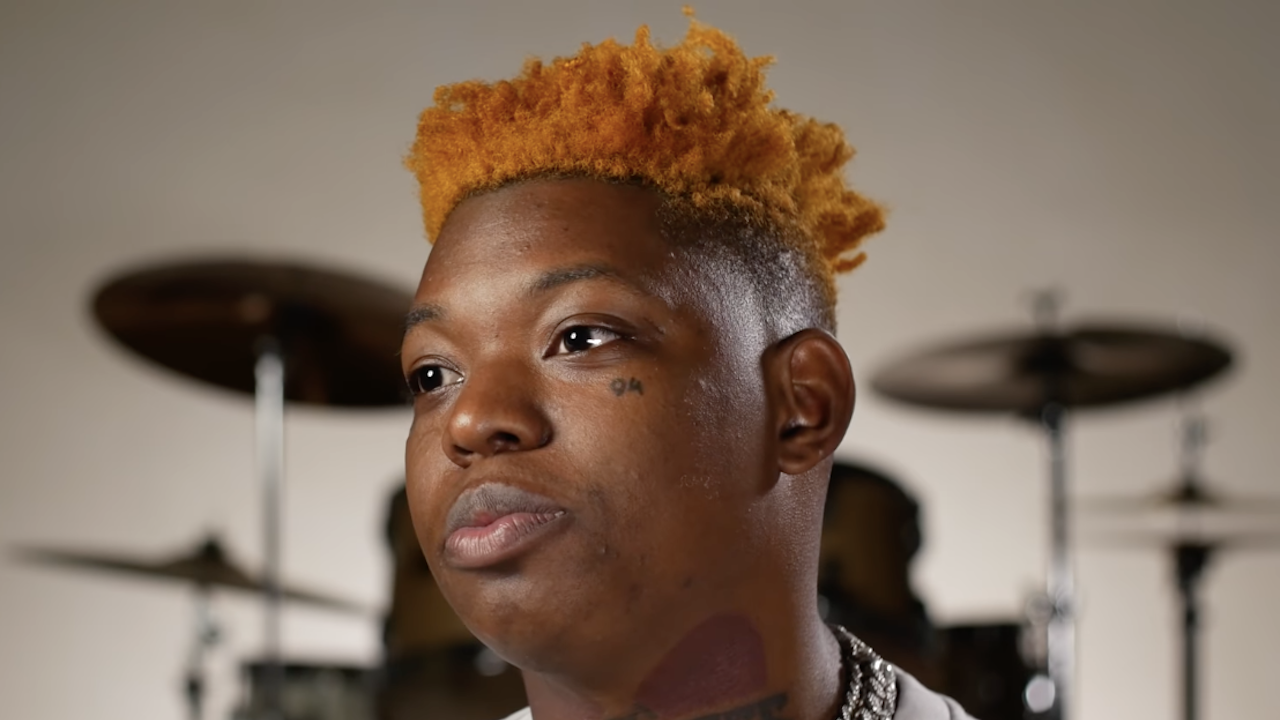 Yung Bleu’s last release came in February when he connected with Coi Leray for “Thieves In Atlanta.” Watch the video below.