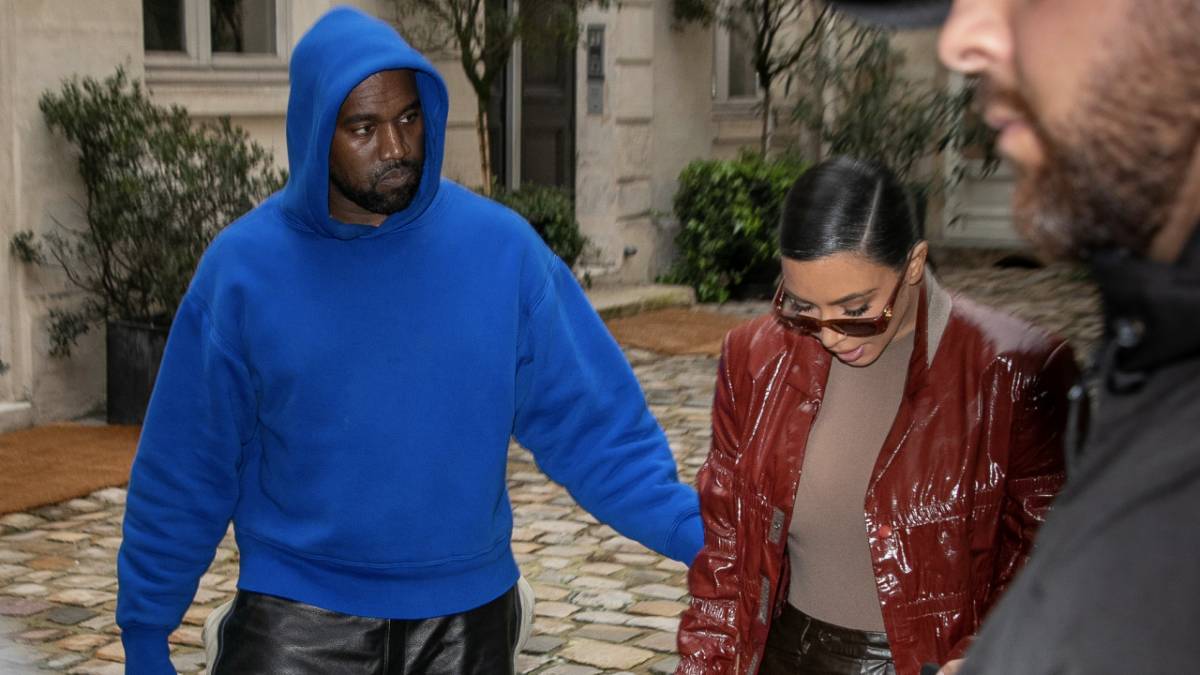 Tampa, FL – The high school student who was arrested last summer for hacking high-profile Twitter accounts among the likes of Kanye West, Kim Kardashian, Floyd Mayweather and more has officially been sentenced.

According to the Tampa Bay Times, the now-18-year-old Graham Ivan Clark has agreed to a plea deal of three years in prison, followed by three years probation for his role in the scam that netted nearly $117,000 in Bitcoin before it was shut down. The hack also targeted the Twitter accounts of Joe Biden, Barack Obama, Ye’s homie Elon Musk, Apple, Uber and more.

Aged 17 at the time of the hack, Clark was sentenced as a “youthful offender” – which helped him avoid a minimum 10-year sentence. However, he’ll be hit with all 10 years if he violates the terms of his probation which includes needing permission and supervision from law enforcement any time he wants to use a computer as well as submitting to searches of his property and giving up the passwords to any of his social media accounts.

“Graham Clark needs to be held accountable for that crime, and other potential scammers out there need to see the consequences,” Hillsborough State Attorney Andrew Warren said in a statement. “In this case, we’ve been able to deliver those consequences while recognizing that our goal with any child, whenever possible, is to have them learn their lesson without destroying their future.”

According to the report, Clark was able to hack the blue check accounts by somehow convincing a Twitter employee that he worked in the company’s information technology department, which then granted him access to their customer service portal. While obviously extremely illegal – can we take a moment to acknowledge the fact he figured all of this out at 17?!